Genshin Impact’s 2.8 update comes with a nostalgic feel since the new content involves the return of the Golden archipelago and the long-awaited Kazuha rerun banner. With every update, it is tradition for players to receive free primogems while the game is undergoing maintenance. 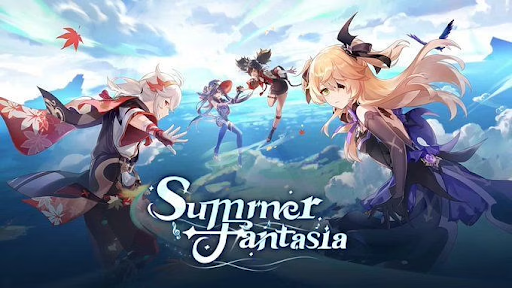 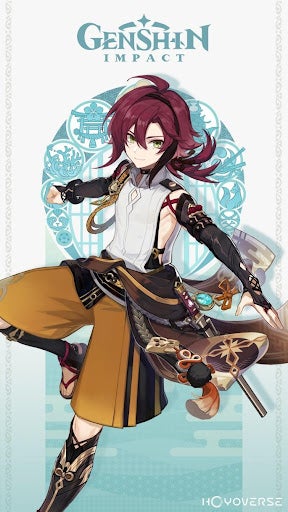 There will also be a new 4-star sword that will revolve around Kazuha and his new story quest line called “Acer Palmatum Chapter: Act 1”. Players who reached AR 40 can take part in this story quest. This update should serve as the prelude to the upcoming and highly anticipated Sumeru region coming to Genshin Impact in Version 3.0 which will also introduce the awaited Dendro element and the continuation of the archon storyline.

Kai Sotto excited for new opportunity as he moves on from Adelaide 36ers, NBL