CODM Garena Masters 3 is coming to the Philippines

Call of Duty Mobile Garena Masters Season 3 offline LAN tournament is officially on, and it’s coming to the Philippines! 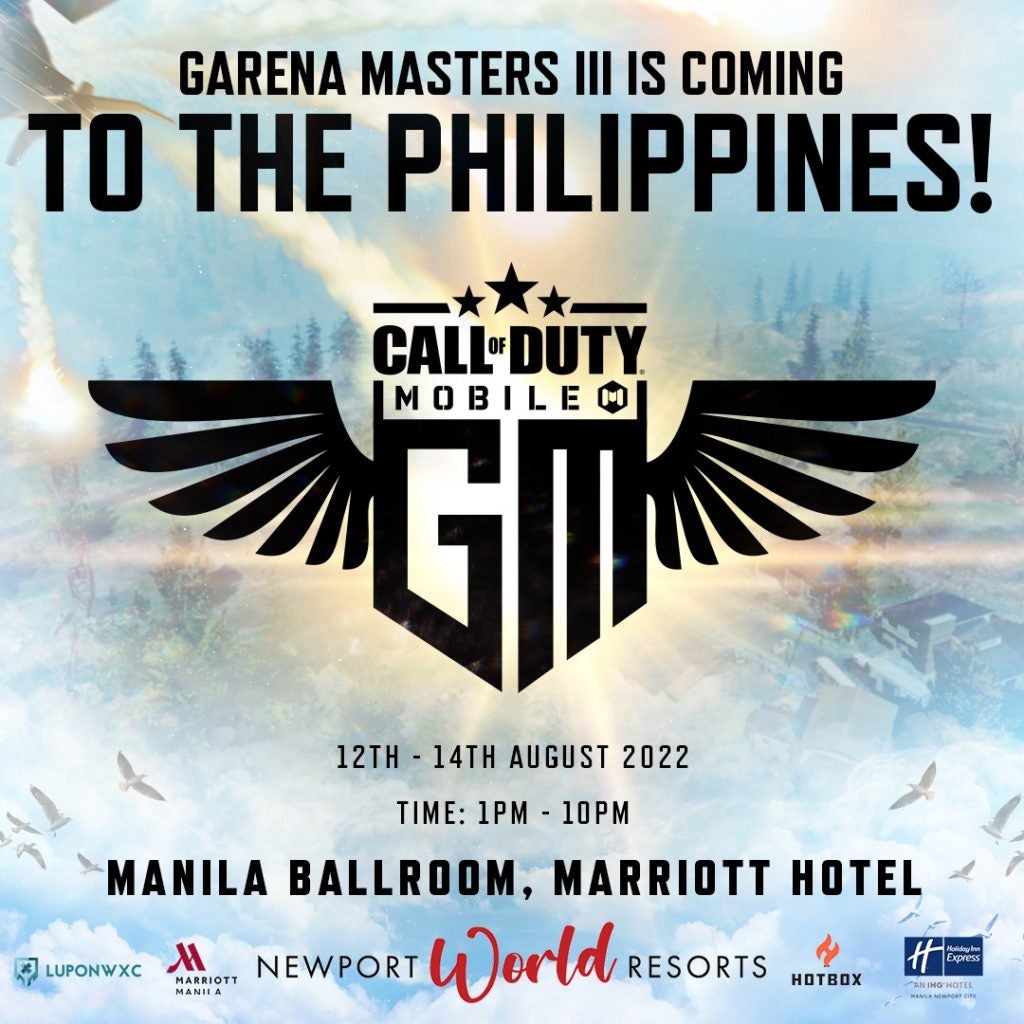 The biggest CODM tournament in the Singapore, Malaysia, and Philippines (SMP) region will go head-to-head on stage in front of a live audience at Newport World Resorts (Resorts World Manila).

Qualified teams from the three countries commence their battle on Friday, August 12 up to Sunday, August 14. Matches will be played starting at 1 pm and runs through until 10 pm.

Garena CODM will also organize giveaways, distribute rewards and give a chance to players and fans alike to meet their fellow players in the #CODMMUNITY as the event is rendered for free to the audience attending. People can register for the event using this link here.

After more than two years since the last offline tournament CODM has had — which was ironically held in the Philippines as well — it is now back in a familiar place but will be bigger and better this time.

Last March 2020, the first and last offline tournament Garena had organized in CODM happened, and it was before the COVID pandemic. It was the 1st CODM Philippine National Championship with four teams initially joining and competing in the event. They were NRX Jeremiah, VVV Flamma, XD Gaming, and BREN Esports with NRX Jeremiah hailed as champions, winning 200,000 pesos in the process. 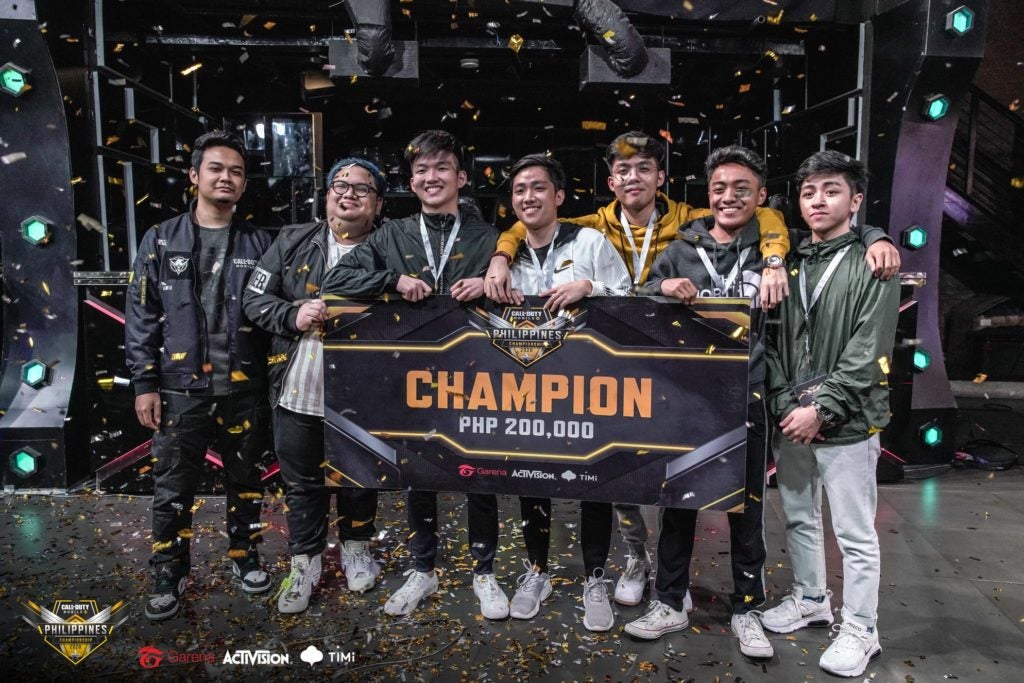 Now, A total of eight teams featuring Singaporean and Malaysian teams alongside the Filipino squads will have a chance to fight for the 25,000 USD (approximately 1.4 million pesos) prize pool. The winners of this Garena Masters will automatically qualify for Stage 4 of the CODM World Championship to fight for Southeast Asia and Garena’s CODM regional championship.

The Philippine CODM teams are the favorites in this tournament as Garena Masters 1 champion Blacklist International Ultimate and  Garena Masters 2 champion Smart Omega are both in contention. Smart Omega will also technically defend their offline LAN title as their core members (Jayzee, iDra, Woopiiee) were also the NRX Jeremiah who won way back in 2020.