The Battle Pass for this year’s The International is now out and the Dota 2 community has expressed mixed reactions regarding its content. While some found the content for this year sufficient, some, for lack of a better term, were remarkably upset about the Battle Pass’s quality.

The TI Battle Pass is supposedly Valve’s main fundraising project for the TI prize pool, and people often expect its content to be of high quality. But this year, the rewards seem a little…off.

This year’s edition of the TI Battle Pass is split into two parts. The first one came out last week, while the other comes out on November 3. The first half includes Immortal Bundles and Treasures, as well as the Claszian Apostasy, Faceless Void’s Arcana set. 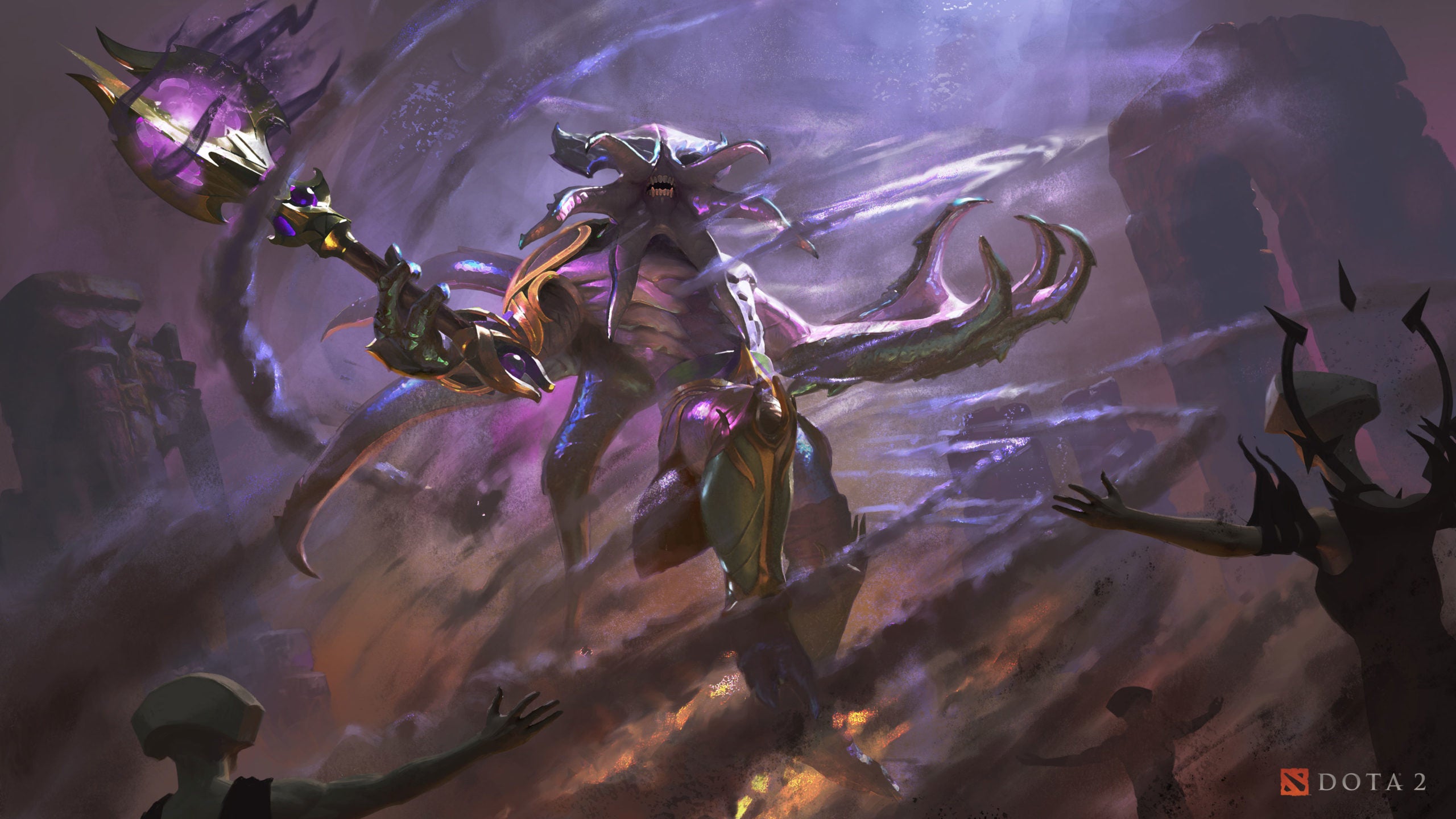 Let’s talk about the Faceless Void Arcana. It doesn’t look bad for a skin set design-wise, but for an Arcana? It doesn’t look grandiose nor fresh at all. The only thing it has going for it are the Arcana-staple custom item and spell effects, and its main selling point— nostalgia bait. Yes, this first major milestone for the Battle Pass is nothing but a tug at the heartstrings of old-time fans and players Dota.

The Arcana in question bears a striking resemblance to Faceless Void’s old model, taken from the Faceless One Trickster unit in Warcraft III. The said model featured a humanoid body with purple coloration and a face laden with tentacles. If you play Dungeons and Dragons, a closer depiction would be a Mind Flayer, if said Mind Flayer walked around bonking people on the head instead of manipulating their thoughts. This new Arcana set doesn’t really seem to bring anything new to the table, aside from new skill and item effects, new voice lines, and the compulsory unlockable second version of the cosmetic. 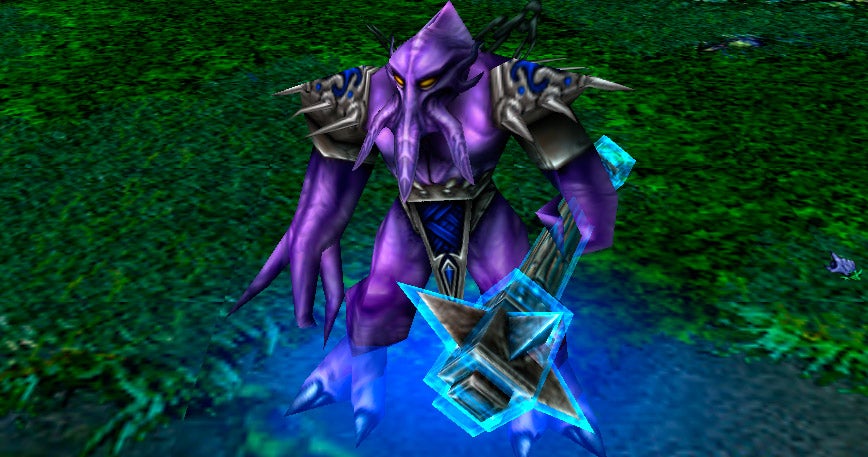 The Immortal Bundles feature almost the same heroes who have already had one or more Immortal cosmetic item, such as Centaur Warruner and Templar Assassin. While the choice to give Immortal cosmetics to these popular heroes is understandable, the designs seem a little boring, especially the golden versions of the item. If the golden versions of the Immortal items are meant to compete with League of Legends’ Prestige skins, well, they’re leagues behind. It’s boring. At least the Prestige skins are starting to stay off of the strictly white-and-gold aesthetic. Speaking of LoL similarities, the new tower cosmetics look eerily similar to the river-dwelling Rift Scuttler. 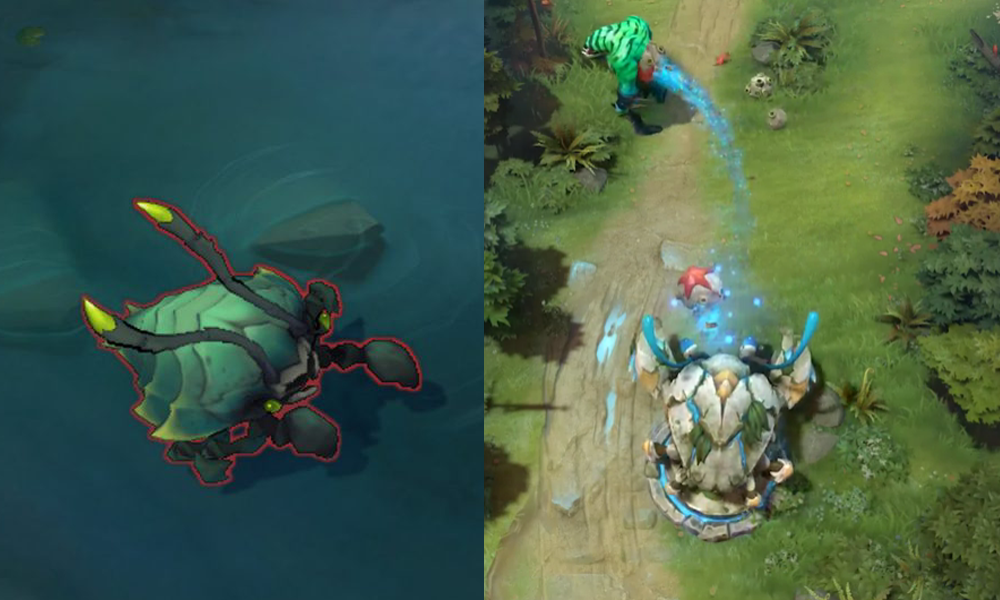 This year’s Battle Pass rewards almost seem uninspired and hastily put together for the sake of having enough content to sell to players. Recent feedback from the community seem to echo the statements in this article, because as of writing, the TI11 Battle Pass is yet to surpass the prize pool for TI10. But hey, we’re still in the early days of its release, so this prize pool might actually surpass its predecessor. Plus, the mysterious Saudi Prince hasn’t maxed out his Battle Pass yet. So, who knows? But, whether it surpasses the TI10 prize pool or not, this article stays true to its point— this new Battle Pass, at least the first half, is boring. And oh, as if it wasn’t enough insult to the fanbase, only the proceeds of the first half will count towards the TI11 prize pool. Nice.