It’s a civil war down in the TI11 SEA Qualifiers lower bracket as Filipino teams Neon Esports and Team Execration faced off against each other yesterday, September 15th. Both teams fought tooth-and-nail against each other to keep their TI11 dreams alive, with the loser, unfortunately, walking away from the tournament. 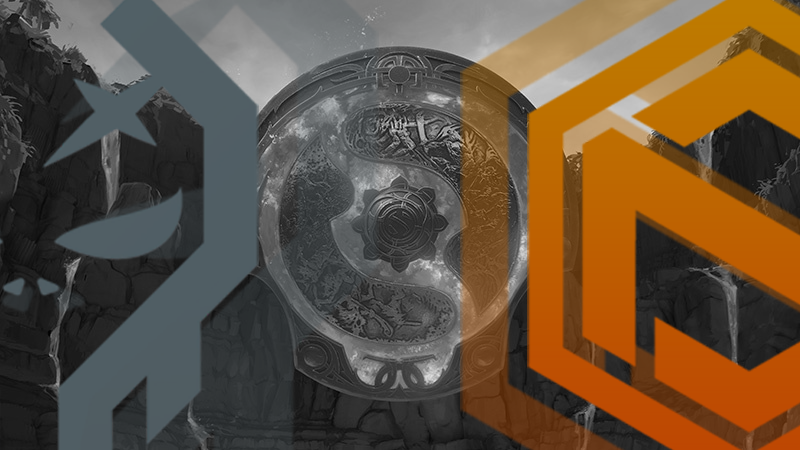 Despite the preparations to help Bristleback scale, Necrophos’ early power spike timing did a number on Neon Esport’s game plan. Execration’s early game power made it possible for them to pick up kills and start snowballing into the mid game. Neon Esports relied solely on Joshua “avataRmod3” Maraño’s Queen of Pain for damage, as FortuneSoul could not farm fast enough to demolish Execration’s high damage, crowd control-filled team. Game 1 ended with Neon calling “gg” at 31 mins, giving the win to Execration with a kill score of 31-16 and a 28,000 gold lead.

Game 2 opened with Palos gunning for an Alchemist carry, while FortuneSoul looked to draw blood with a Blood Seeker carry. Both teams picked around their carries. Execration focused more on early damage and crowd control, while Neon picked around starting team fights. The latter’s game plan seemed to work perfectly well, as they started to rack up kills in the early game, flipping the scenario of the first game. The early kills across the map left FortuneSoul to farm out his items in the lane, allowing the team to snowball into the mid game.

Prieme Ejay “PlayHard-” Maque’s Dawnbringer helped Neon Esports start team fights on their own terms, often catching Palos and his team off guard with little time to react. Game 2 closed with Neon taking the win after 44 minutes, with a close score of 38-27 and a gold lead of 26,000.

The third and final game of the series had Execration running a Faceless Void game, with Ralph Richard “Vincenzo” Peñano picking Undying for the third time in the series. Neon Esports went with a Pudge carry and a Lycan in the offlane. The early game was in the neutral zone, with neither team taking control.

Both teams played slow this time around, carefully planning their team fights around high-value objectives. FortuneSoul’s Pudge pick did wonders for Neon, forcing team fights against an otherwise careful Execration. Palos’ Faceless Void on the other hand, could not do anything against Neon’s tanky line-up coupled with infinite healing from Tugstur “Se” Dashvege’s Enchantress. The game ended with Execration calling “gg” at 33 minutes, handing Neon Esports the win with a 32-12 kill score.

Neon Esports advances to face off against another Filipino team in Polaris Esports, while Execration excrete themselves out of the tournament.

Meanwhile, it’s sweep town in the upper bracket as Talon and T1 sweep Polaris Esports and RSG, respectively, down to the lower bracket. Talon Esports will face off against a T1 roster led by former OG brothers Anathan “ana” Pham and Topias “Topson” Taavitsainen today, at 3PM PHT.