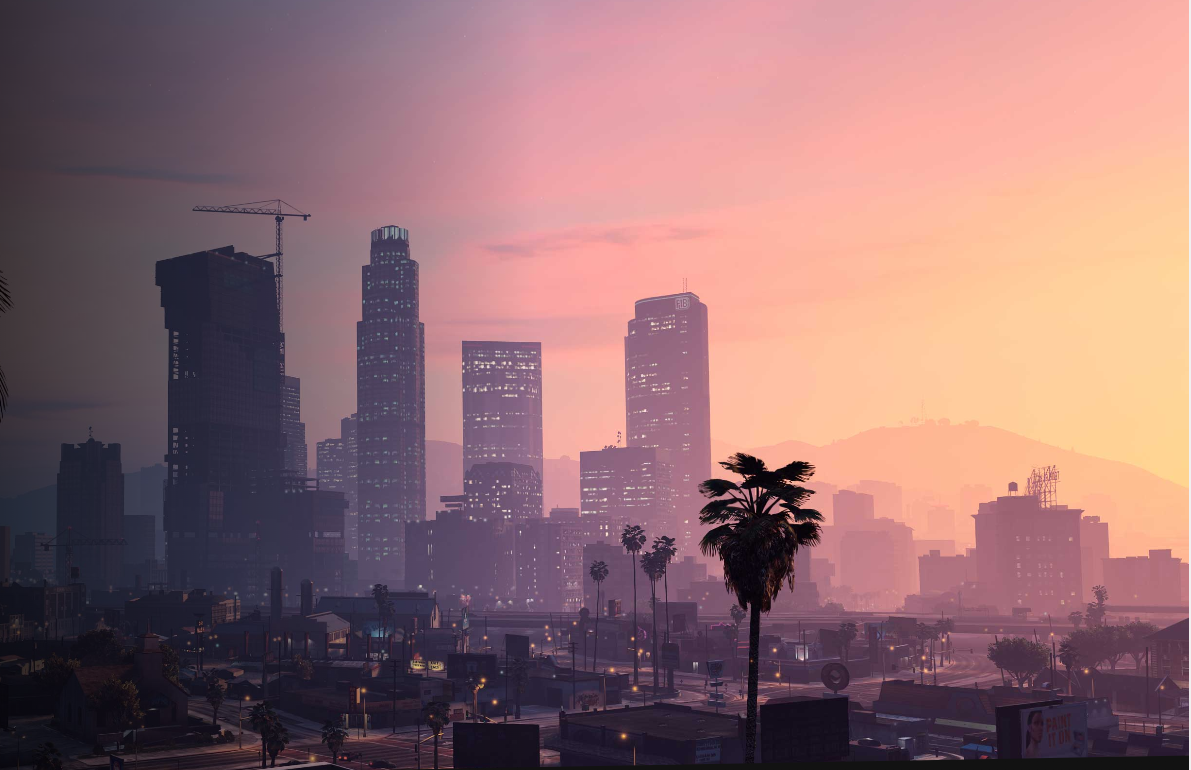 Several alleged GTA 6 footage leaked on the internet and blessed fans of the famed Grand Theft Auto series today, September 19. In a now-deleted thread on GTAForums, a user by the name of “teapotuberhacker” posted 90 in-game videos that they claim to come from a test build of Grand Theft Auto 6, with some clips containing the source code for the game. Screenshots and clips from the said videos run amok on YouTube, Reddit, and Twitter.

The contents of the said video contain several clips of a setting familiar to Vice City. The clips also showcase multiple playable characters, one of them being a woman. The leaked clips also showcase graphics familiar to GTA 5 players. But some have called it “ugly” and “unfinished”, which is typically what games are when they are in development.

Gamers took their reactions to Twitter, stating that this is no cause for celebration, and could only delay the game further.

The GTA 6 leaks may very well be the worst leak in gaming history. If you think this is cause for celebration, understand that the hacker who perpetrated this has made the lives of developers a living nightmare and this incident will single handedly delay the long awaited game.

All video content containing the GTA 6 leaks have been taken down as of today, and no trace of the video leaks could be found on the internet. Rockstar Games have released a statement confirming the leaks that were illegally downloaded during a hack. The company apologizes to its players and promises to “properly introduce the game when it is ready.”

A Message from Rockstar Games pic.twitter.com/T4Wztu8RW8

PBA: Bolick explodes for 44 points as NorthPort rallies past Meralco