The International 11 Last Chance Qualifier (LCQ) is the final chance for teams to get into the TI11 lineup. The LCQ concept is a recently introduced idea that allows more teams to compete in the season-culminating The International tournament.

The LCQ will see the first and second-runners up of every regional qualifier compete for the last two spots to complete the TI11 lineup. That’s 12 teams competing for only two spots in The International.

The clusters for the group stage have recently been announced, and it looks like a challenging climb for Polaris Esports in Group A. The Filipino team is grouped with strong contenders such as Team Secret and Vici Gaming, both powerful teams in their respective regions and internationally. They have consecutively been participating in The International for the last three years. 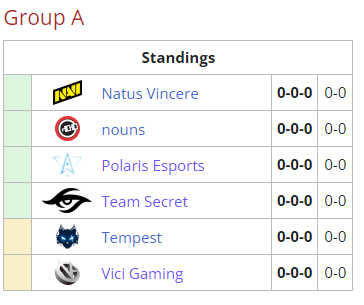 Meanwhile, T1 is placed in Group B, filled with relatively new teams, save for Team Liquid and Virtus.Pro. At a glance, it would seem like T1 would breeze through the group stage and easily qualify for the playoffs. But some fans are doubtful of Anathan “Ana” Pham’s recent performance in the SEA qualifiers, and are less confident of the two-time TI winner’s ability to carry the team. 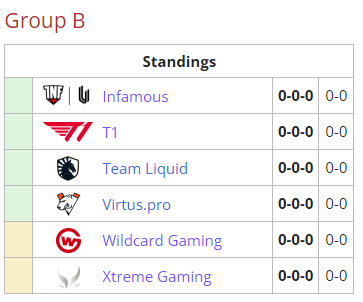 The Last Chance Qualifiers start on October 10. The format for the group stage will be a round-robin with a series of BO2 matches, while the playoffs will play in a BO3 format.