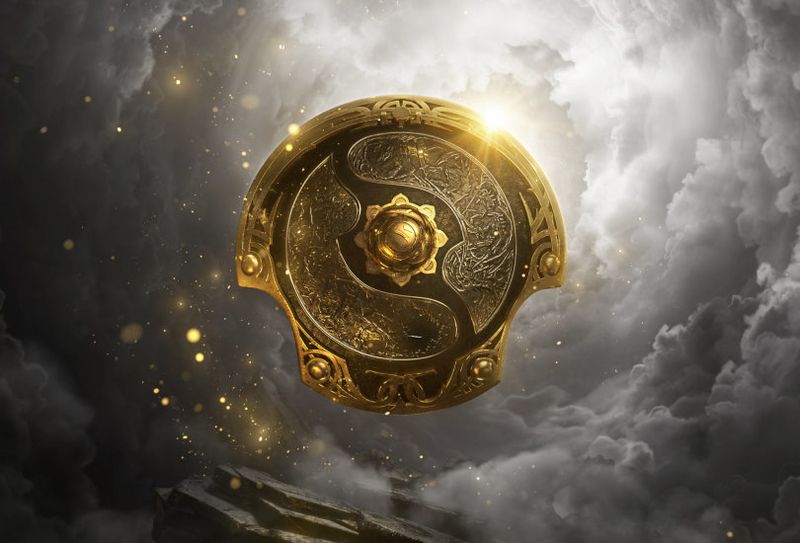 Every year since 2019, Dota 2 fans have been looking forward to Valve’s True Sight Documentary. The hour-length-or-longer documentary tells the story of two teams— the two best Dota 2 teams vying for the Aegis of Champions. This year, True Sight tells the story of Team Spirit and how they overcame the rampaging giant that is PSG.LGD. This documentary shows the human side of the players, the team, and the tournament itself. This story frames the events of last year’s The International in a way that reminds us that behind every grand tournament is a gathering of people passionate about the esport.

TI10 was held in October of 2021, at a time when the world was slowly reeling in from the effects of the 2020 pandemic. The International 10 was one of the first few big LAN events after quarantine protocols have been loosened around the world as vaccines started rolling out. But, even with that, TI10 was played in an empty stadium, with no spectators save for the production staff and the teams’ own staff. Valve even added an option for a click-activated crowd cheer when you spectated the TI10 matches in the client.

PSG.LGD’s journey towards the grand final was a smooth-sailing one. They recently won in astonishing fashion in the Kyiv Animajor, and they easily breezed through the TI10 Groups and Playoffs rounds. Team Spirit, on the other hand, started out slow. Falling into the lower bracket on the first day of the playoffs, they had to climb their way up the ladder, facing the world’s best teams  along the way.

High-level professional esports at its peak

The True Sight Documentary gives us a perspective inside the player booths during the tournament’s ban and picking phase. It shows us the highest level of Dota 2 at play, with teams seemingly reading each other’s minds, knowing who to ban or pick based only on a few initial bans.

They say that some games are decided during the pick-and-ban phase, and it certainly seemed that way during TI10. Each picking phase seemed like a chess match, with both teams anticipating what the other would pick, and most of the time their guesses would be right, too. The meta existing in the pro level of Dota consisted of 20-30 good heroes that teams would play around with, mixing and matching each one to fit a playstyle they had in mind.

True Sight was so good. It made me remember how complex of a game Dota is, and how drafting is by itself already a game with huge consequences to the actual game.

Valve’s portrayal of the last, and most important, five games of TI10 was a refreshing watch. It dove into the teams’ minds before and after each game, humanizing them in every disappointment and every celebration.

The cinematic reenactments of iconic moments also proved to be a gift to every Dota fan, hyping up the moment even more. Magnus skewering both Nature’s Prophet and Morphling in game 2, Tiny being chased down by 4 Team Spirit players in the final seconds of game 5. These animations immortalize nail-biting moments that often get lost with time.

But things aren’t always perfect. Valve have missed out on game 5’s most iconic moments, when Team Spirit managed to outwit PSG.LGD’s smoke plays, deferring the latter to commit or forcing them to commit and lose an otherwise unseen advantage.

Ame: shot down from the skies— twice

Wang “Ame” Chunyu has helped lead PSG.LGD to become one of the most powerful teams in professional Dota 2. He helped lead the team to the grand final stage in 2018, losing 3-2 to OG in a grueling five-game series. OG would then be crowned champions, claiming the first of their back-to-back TI championship titles.

Ame and the team’s performance leading up to TI10 was stellar, they were certainly building up a reputation that put them at arm’s reach for the TI10 Aegis of Champions. They’ve won the Kyiv Major, the last Dota 2 major before TI10.

Ame generally stays away from giving input during the pick-and-ban phase, mostly just agreeing to whatever choices Zhang “xiao8” Ning and the rest of the team make. The rest of PSG.LGD would usually draft around their midlane and offlane first, then go on and pick Ame’s hero third. He is usually left with a farm-dependent hero, relying on the space created by teamfight-focused heroes of the other four members.

Ame and PSG.LGD lost, once again, 3-2 against the rising underdogs Team Spirit. The latter took the first two games, beating PSG.LGD at their own game of smoke ganking and aggressive objective-taking. However, Ame and the rest of the gang managed to take two straight wins in games 3 and 4, showing that tactical and calculated drafting wins games.

But game 5 was a different story. PSG.LGD laid out all their cards and went with their unbeaten Tiny-Lycan combo, in hopes of closing out the series with a dub. As usual, the team left Ame to farm in the safelane, building his items to later ravage the enemy. But several mistakes leading to PSG.LGD’s downfall caused them the game, and Ame’s super-farmed Tiny could not do anything against the 5-man snowballing Team Spirit. 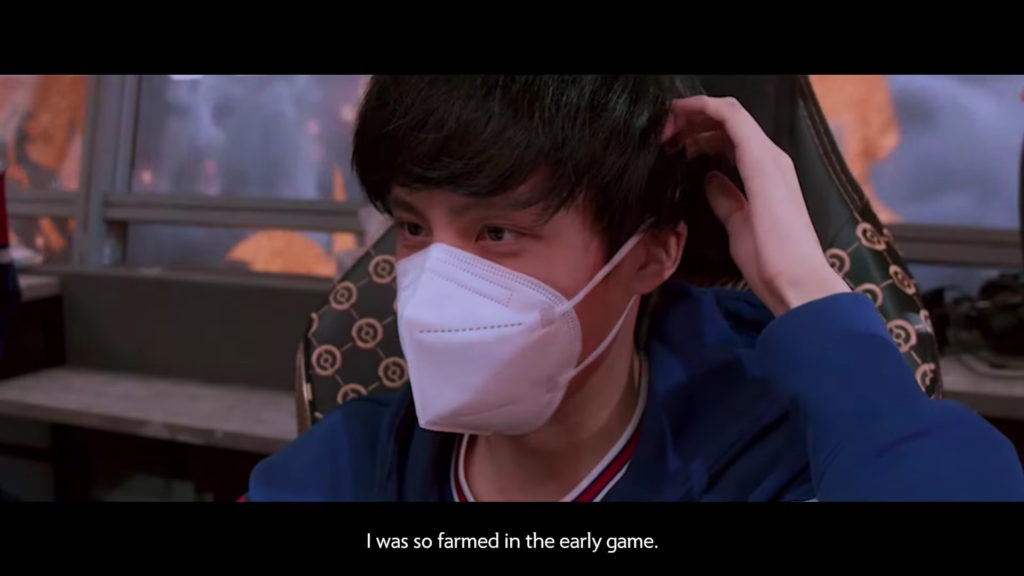 “I was so farmed in the early game,” was all Ame could say after they lost the fifth and final game in the TI10 grand final. It would seem like he said it after being left speechless over yet another very close shot at the championship title, but some fans online saw it as him blaming his teammates.

This year, PSG.LGD seems to be making strides. Dominating almost every tournament they participate in, Ame and the rest of the team are ready to take on the TI11 challenge.

And maybe this time, Ame finally gets his hands on the Aegis of Champions.