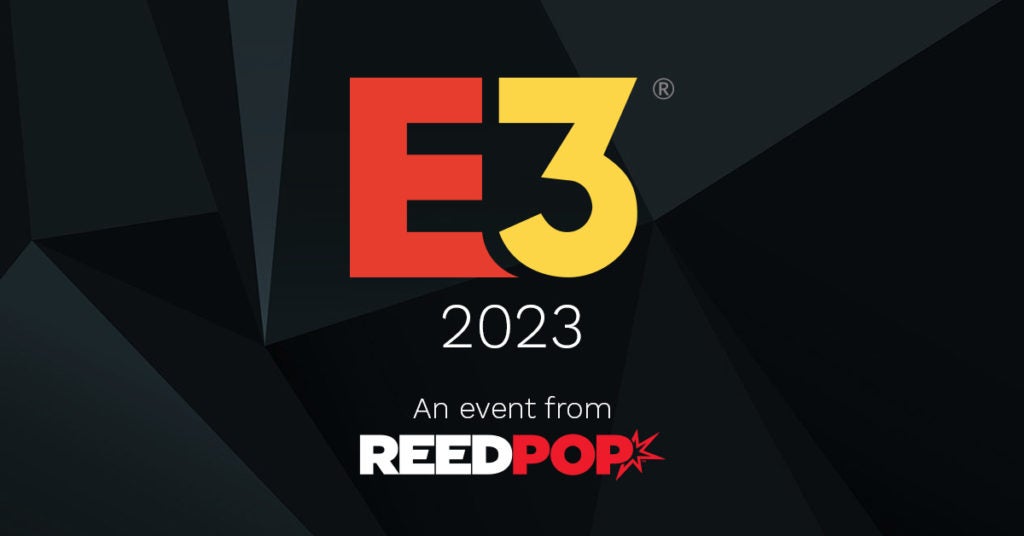 With the Electronic Entertainment Expo (E3) canceled for 2022, gaming fans have been rewarded with the announcement of E3 2023. Co-organized by ReedPop, the event will run from June 13-16, 2023 in the Los Angeles Convention Center. ReedPop is responsible for the PAX, held annually in some states in the United States and Melbourne, Australia.

We're back! 👾#E32023 will take place in June at the Los Angeles Convention Center— with new partner ReedPop (the folks behind @PAX!)

The event will be open to fans and will have separate days and areas for businesses and consumers. Media registration will also open later in the year, to prevent leaks.

Gaming fans are ecstatic with the news after this year’s E3 cancellation due to a spike in COVID-19 cases in mid-June 2022. Some have also expressed excitement over ReedPop co-organizing the event, saying that this move will “save” E3.

The world suddenly feels a little more normal! Always been a highlight of the year for me 🙌🏼 pic.twitter.com/FY10YlIN1d

To be honest, I'm kind of glad to have an entire event that's over and done with in like a week. Hopefully they can get some good partners to show!https://t.co/bNWtuwQpyd pic.twitter.com/ZUc5qElmof

There is currently no news regarding the exhibitors for E3 2023, but the organizers have promised to share any information in the coming months .