Overwatch 2 is free-to-play but at what cost? 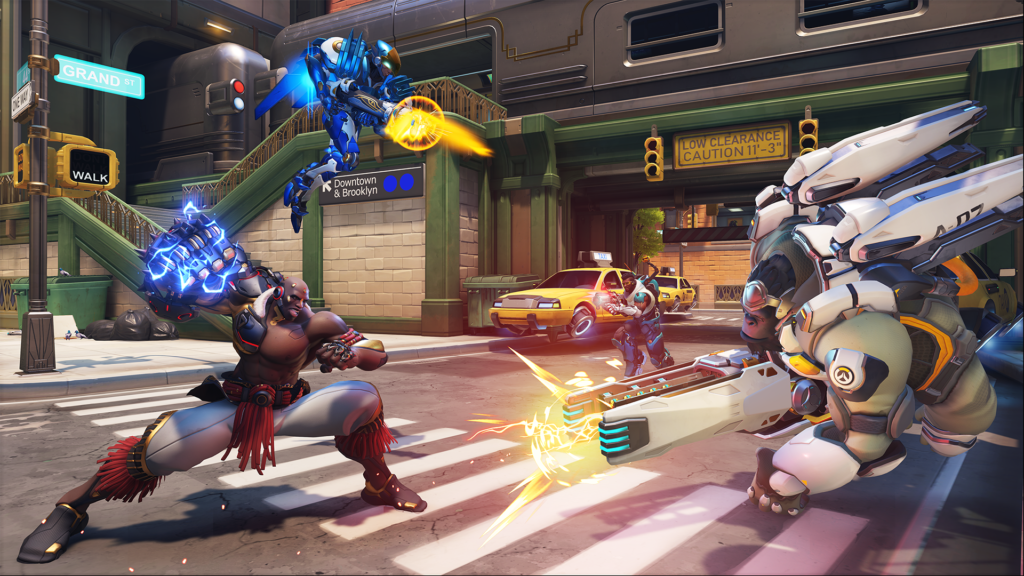 Activision-Blizzard’s “second installment” of the famed FPS Hero shooter Overwatch is releasing tomorrow, October 4. Overwatch 2 comes to players with a fresh new look, as well as improved features not present in the current iteration of the game. Oh, and it’s free-to-play, too.

Overwatch 2 adds new playable characters for players to choose from, as well as porting over the classic Overwatch characters that long-time fans have loved. But, that’s not the only thing that’s coming with Overwatch 2. Here are some things to expect with its arrival on gaming platforms tomorrow.

Overwatch 2 will feature an unlock system for most of its content. Players will have to play 100 matches in order to unlock the classic roster of 32 heroes. The community claims that this is a painstaking task, seeing it as a waste of time when one could easily play the old roster in Overwatch.

Ranked matches are also something that needs to be unlocked. After playing a whopping 55 games, only then can a player be able to queue up for ranked matches.

Players have mixed reactions regarding the new system, calling it too “grindy”. But some agree with the direction taken by Activision-Blizzard, slowing down the pace of the game to help new players ease into the game. This slower, unlock-as-you-go system is not new, as most multiplayer online games use the same method, too. In League of Legends, the player is usually limited to a few champions, unlocking more as you progress on your levels and learn more about the game. 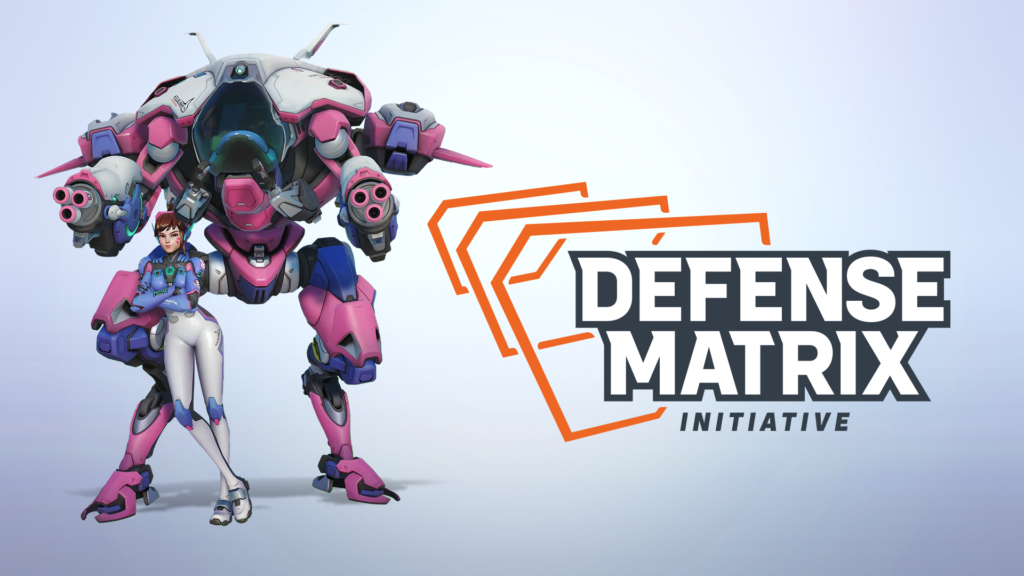 Battle.net will require players to register their phone numbers in order to play Overwatch 2. Activision-Blizzard says that it is to “protect the integrity of gameplay and promote positive behavior in Overwatch 2.” The company reasoned out that since Overwatch 2 will be free, the barrier for troll accounts would be non-existent. SMS Protect aims to recreate that barrier, tying in their accounts to something tangible— the player’s mobile phone number.

However, this new feature doesn’t sit well with players. Having access to one’s mobile phone number means having access to some of the players’ personal information, especially if they’re using post-paid mobile phone numbers. But, Activision-Blizzard told players that all they require is a phone number that is text-enabled. That means that any kind of SIM card would work for players, which weakens the argument for a protective barrier. After all, trolls could just get new SIM cards to use for their new accounts, right?

Players and content creators alike are excited for the release of Overwatch 2, with the hashtag #SeeYouOnTheOtherSide trending on Twitter recently. The game will officially be open to the public starting tomorrow, October 4.