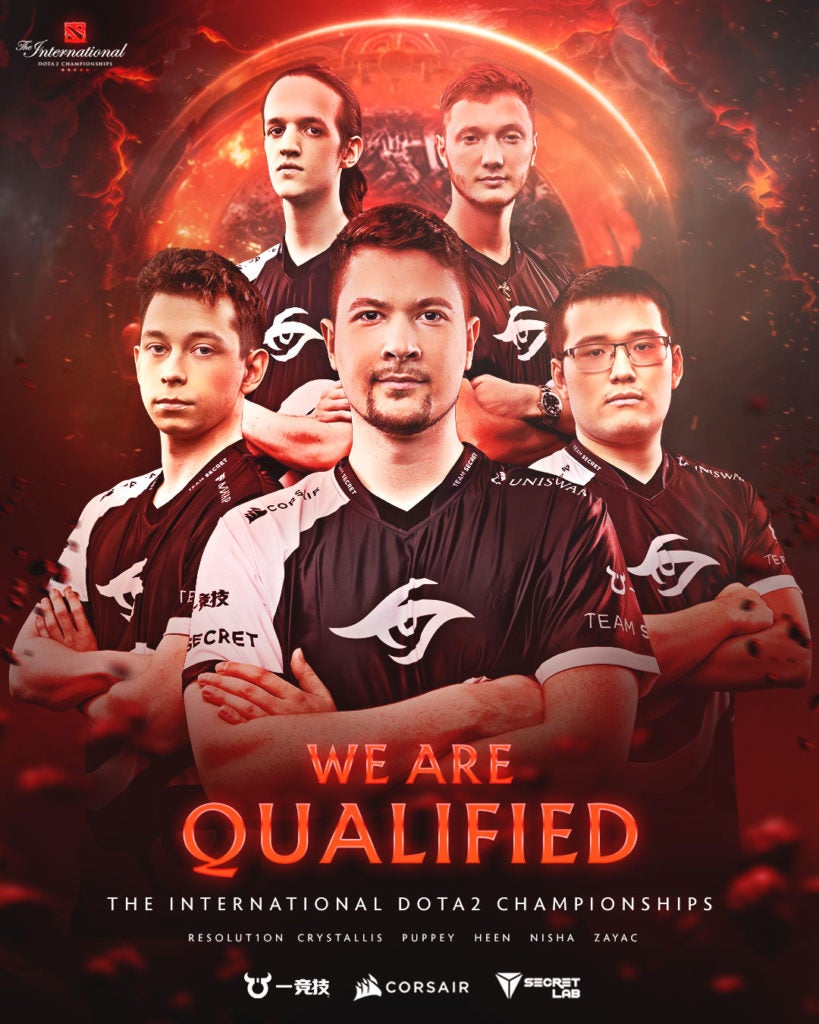 European Dota 2 teams Secret and Liquid will advance to The International 11 after securing their slots via the Last Chance Qualifiers. Team Secret had a stellar run in the upper bracket, smoothly sailing through matches before finally settling in their champion spot.

Teams Liquid and Secret will be representing the WEU region. The culmination of the LCQ rounds up the final list of teams vying for the coveted Aegis of Champions. In no particular order, these are the teams participating for TI11 in Singapore:

The group stage matches of The International 11 will start on October 15.