Smart Omega on securing CODM team’s visas ahead of Worlds: “We’re doing everything we can” 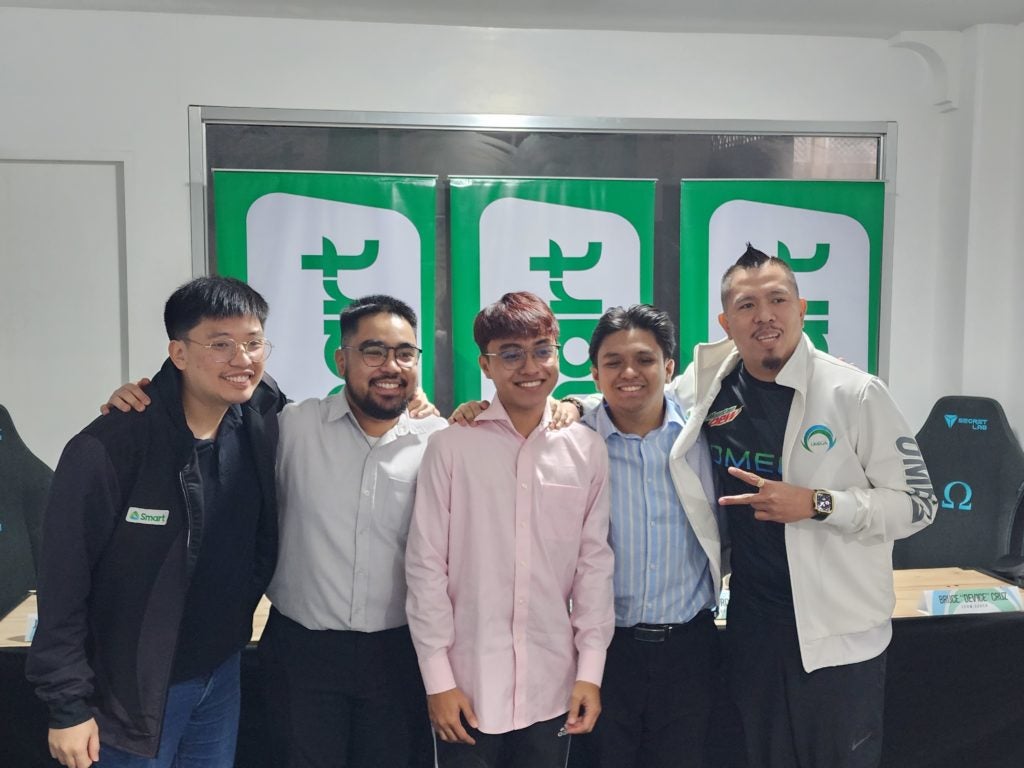 The team shed light on the preparations they have been making, as well as addressing to what seems to be the biggest issue that needs to be attended to: Visas.

Smart Omega Chief Operating Officer Phatrick Cruz shared the progress of the lengthy process as Smart Omega is now nearing the tail end of their wait with only two months to go.

“As early as now, we are trying to contact our partners and have everything prepared. We know its very hard right now because of the pandemic, and as we know some teams from different esports in the past had problems complying it,” he said.

Cruz was referring to Filipino Dota 2 players who weren’t able to secure US visas and thus were not able to compete in the Arlington Major last August. He certainly hopes Smart Omega will not share the same fate as their compatriots.

Moreover, Cruz reiterated the government’s importance and role in getting the job done.

“We’re very positive that we will be supported by our government because recently we have been in contact with the LGU. It’s really different if you’re connected with and have the government’s support, especially if you’re representing the country,” Cruz said. “It’s not just a matter of letters and stuff, but definitely if the government can help us, it can be a big boost for us.”

Smart Omega Chief Marketing Officer Froi Endaya aired the same sentiments as Cruz and added they have been reaching out to the Philippine Esports Organization (PESO) for assistance as well. 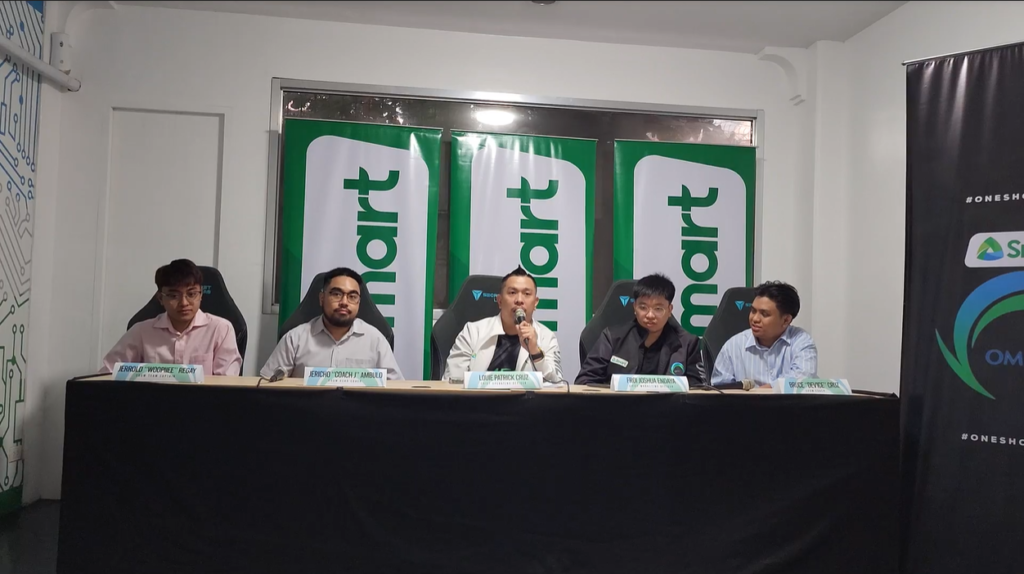 “We already wrote them a letter and they did reply that they will support us,” Endaya shared.

“We know that this is a challenge because we know the history of this process, we have some friends over at different organizations that had a hard time of completing it. We really emphasized the need to complete this requirement as soon as possible, especially we have two months before flying to the US,” he continued.

Finally, Smart Omega assured fans they are doing everything they can and are hoping for the best. The organization is also welcoming any kind of assistance that will help accelerate the process.

“We are doing our best using all our contacts, ways, resources, etc. to push this where we would want it to be. Hats off to sir Pat and the whole management of Smart Omega,” Endaya said.

“Also, if anyone out there is willing and would like to help us, we are more than welcome to accept it. After all, this is not only a Smart Omega endeavor but a Philippine endeavor,” Endaya concluded.