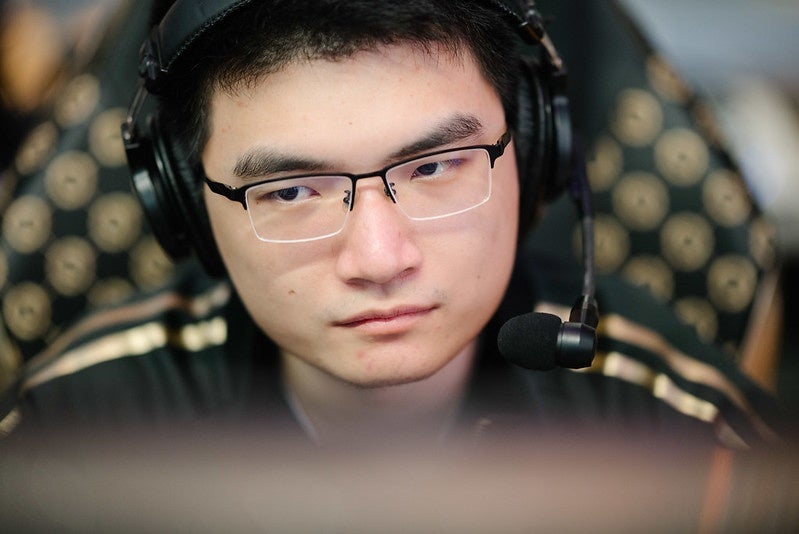 Valve held a press meeting for all the remaining The International 11 teams yesterday, October 25th. Teams Aster, Secret, and Liquid sat down with the press to discuss TI11 preparations, as well as their experiences throughout the whole tournament. 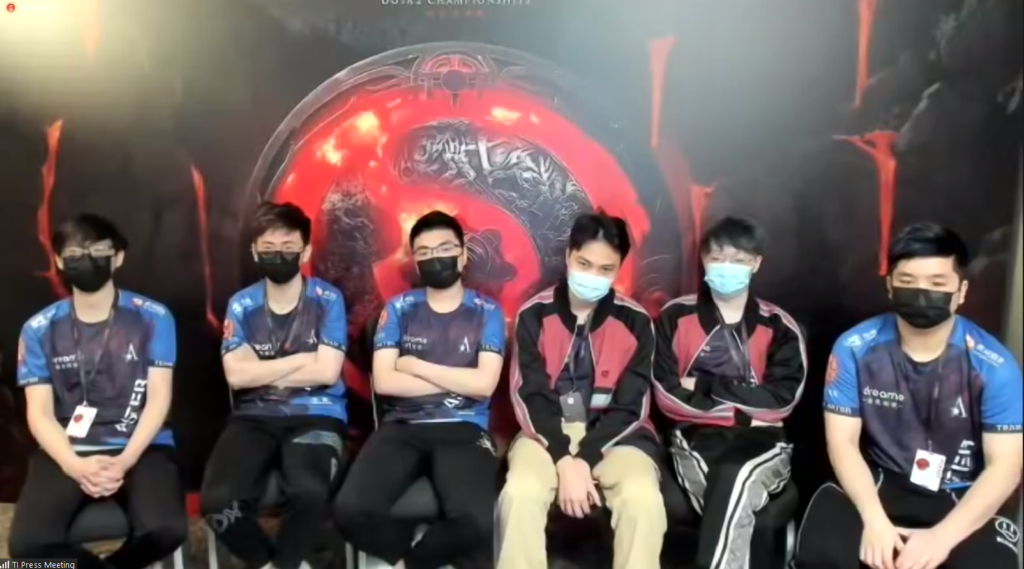 Final Chinese TI11 contender Aster shared their experiences playing in the SEA server. Core duo Zeng “Ori” Jiaoyang and Du “Monet” Peng jokingly said that they enjoy the server because “it is full of noobs” and that they get a lot of “free MMR.” Meanwhile coach Zhang “LanM” Zhicheng also “enjoys” the constant screaming he does when playing in SEA pubs.

When asked who he would like to play against if Valve brought back the 1v1 show match, Ori quickly answered, “it doesn’t matter [who], I would be able to beat anyone.” Back in TI4, a solo 1v1 tournament was held with then-Alliance player Gustav “s4” Magnusson coming out as the champion. Other participants in the showmatch included Dota 2 icons such as Danil “Dendi” Ishutin, Artour “Arteezy” Babaev, and Daryl Koh “iceiceice” Pei Xiang, among others. Owners of the TI4 compendium voted on the participants of the said show match. The compendium was the predecessor of today’s TI battle pass.

The players also had different rituals in preparation for TI11. Monet dyed his air ash gray in preparation for the tournament while Lin “Xxs” Jing coped by purchasing the battle pass and re-customizing his heroes’ cosmetics. Support player  Yu “Siamese.C” Yajun’s temple visit proved to be ineffective last year, so now he’s “counting on his team instead of the gods”.

Had they not been professional gamers, Team Aster’s players would’ve taken a different route. Cat-lover Siamese.C would open a pet shop for cats. 23-year-old Monet, on the other hand, would consider going to med school, following in his grandparents’ footsteps. Ori, currently 27 years old, would return home and become a farmer. Meanwhile, Xxs would like to continue his studies and see where it takes him.

Team Aster had a strong showing since the group stages and secured an upper bracket slot in the playoffs. The team knocked Team Liquid down the lower bracket on the second day, but in turn, got swept down by Tundra Esports on the third day. They then defeated TI11 top-runner PSG.LGD via sweep on the fourth day of the playoffs to move into the lower bracket final. The team now stands as part of the Top 4 remaining teams, together with Secret, Liquid, and Tundra. 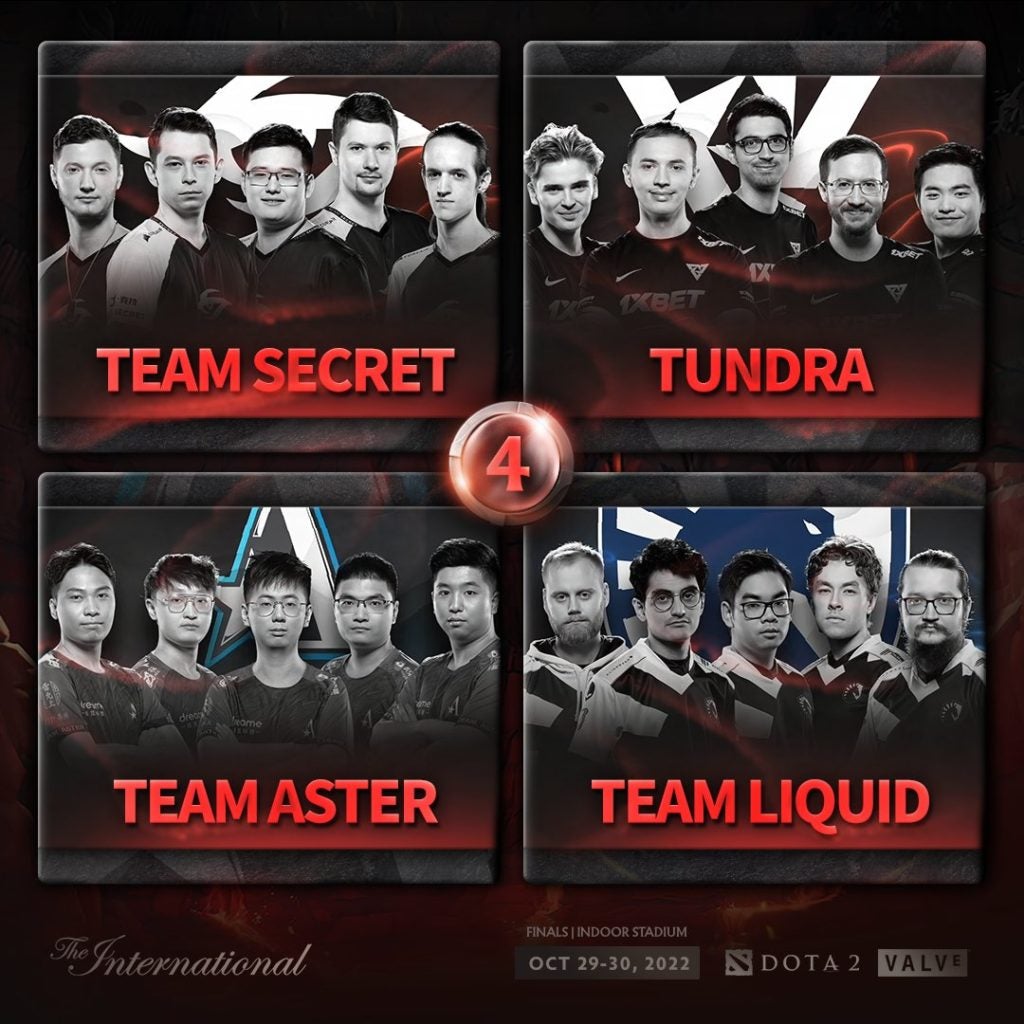 The team will play against Team Liquid on October 29 in the lower bracket finals match. This game will kick off the finals weekend, starting at 12:00 SGT.