As the AcadArena Alliance Games group stage for VALORANT nears, DLSU’s Viridis Arcus sets its sights on a back-to-back AllG title for the second split. 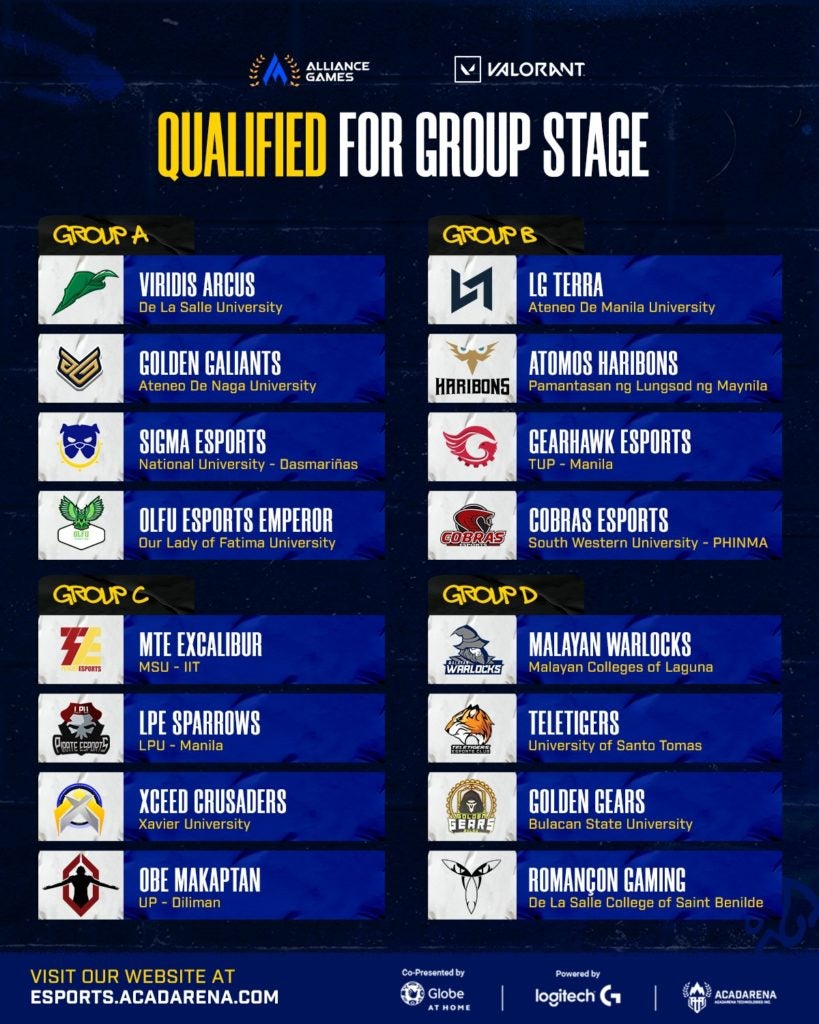 Leading the charge in Group A is the 4-peating defending VALORANT champions of AcadArena Viridis Arcus (De La Salle University). With them in Group A are group-stage newcomers in Golden Galiants (Ateneo de Naga University), Sigma Esports (National University-Dasmariñas), and OLFU Esports Emperor (Our Lady of Fatima University).

Notably missing this season are USC’s Warrior’s Arena, HAU’s Valiant Esports Club, and the trio of FEU schools (FIT, Apex Tamaraws, and TFX) — all of whom were once playoff contenders in the past AcadArena tournaments.

Catriona on marrying Sam: We talk about it