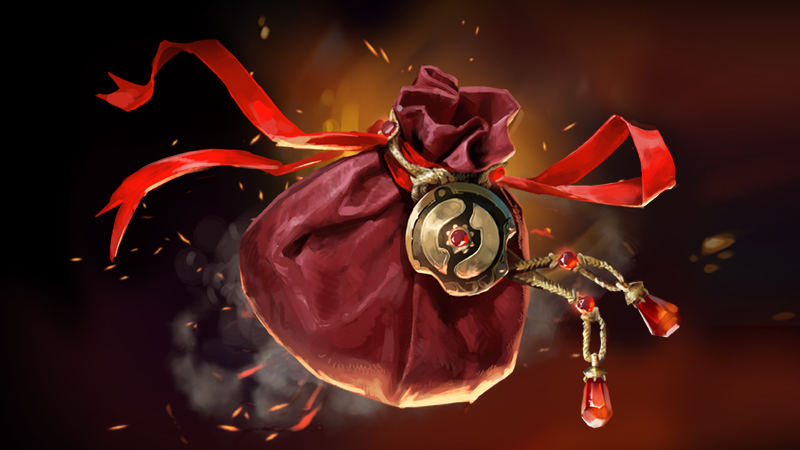 Valve has just announced a huge surprise for Dota 2 fans. With just a few days before The International 11 finals weekend, Valve announced the release of the TI11 Swag Bag. The Swag Bag is a gift for all the Dota 2 fans around the world, in an effort to “harness the excitement of The International Grand Finals and ensure that the days and weeks following the event’s conclusion offer fans the very best time to play Dota.”

Announcing The International 2022 Swag Bag for all active Dota customers — celebrate a joyous season of Dota by claiming your free Arcana, Battle Pass, and access to Dota Plus. https://t.co/XCjnadnXhp pic.twitter.com/TEQn94WKKb

The Swag Bag contains a lot of prizes: a free one-month subscription to Dota Plus, a Level 1 Battle Pass redeemable for 24 Battle Pass levels if you already own one, and a free Arcana Token you can use to claim the available Arcanas on the Dota 2 store.

The following Arcanas are claimable using the Arcana Token:

The Swag Bag will run from today until the end of the Battle Pass. Players who have played at least 10 matches since the start of this year’s Battle Pass are eligible to claim the TI11 Swag Bag.

Kai Sotto excited for new opportunity as he moves on from Adelaide 36ers, NBL