BaiCon InFest: Digital Empowerment featured a flurry of gaming personalities from Tier One Entertainment, a Mobile Legends: Bang Bang (MLBB) exhibition match, and cosplayers in their favorite game characters. Esports Inquirer attended BaiCon 2022 and here are some of its moments: 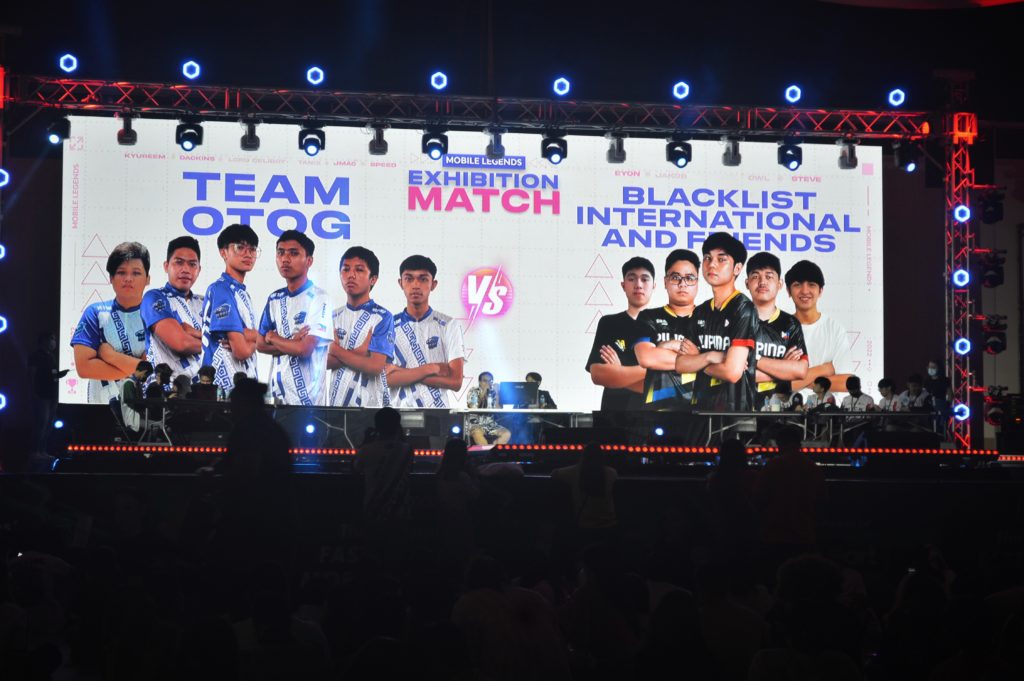 The crowd at BaiCon 2022 anticipated the exhibition match between Blacklist International’s second-string team versus Cebuano squad One Team One Goal | via RC Lozada, Esports Inquirer

Unfortunately, the match got canceled just right after the drafting phase due to technical difficulties that resulted in a ping delay that persisted the entire day.

Besides that, BLCKBOX, the official retail arm of both Tier One Entertainment and Blacklist International, set up a booth at BaiCon wherein Cebuano fans flocked to buy jerseys and other merchandise. 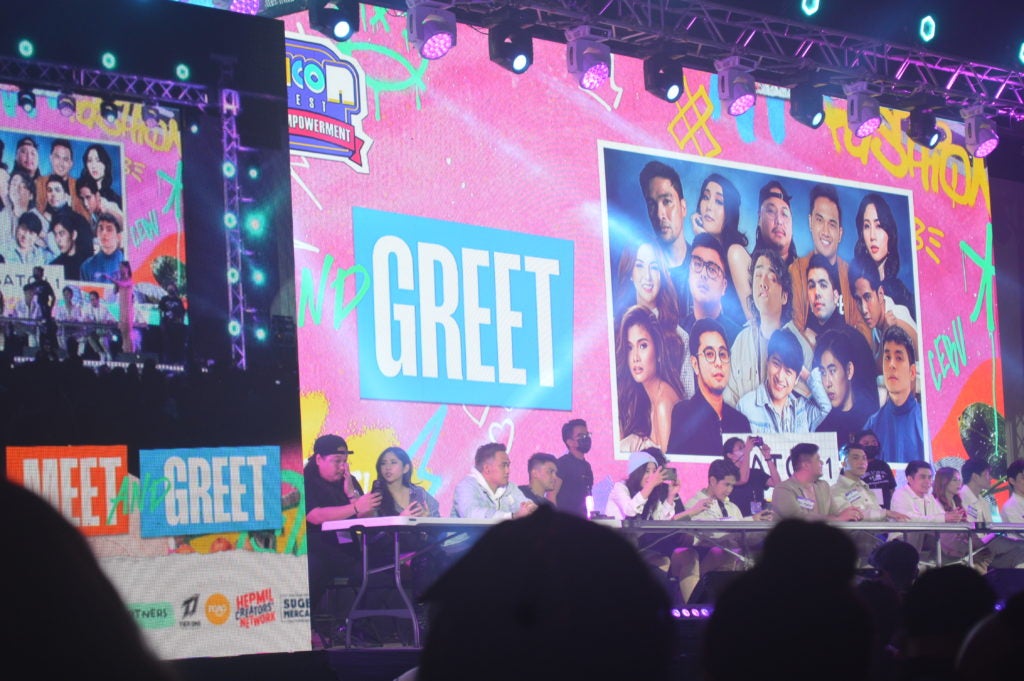 Tier One talents Ashley Gosiengfiao, BLinK Gaming, Pabbie, and pindaPanda share the stage with other influencers (such as Ninong Ry and Jiconyo)| via RC Lozada of Esports Inquirer

One of BaiCon’s main attractions was the influencer meetups which included Tier One talents Ashley Gosiengfiao, Call of Duty Mobile streamer BLinK Gaming, AMPFLY creator Pabbie, and international Dota rage queen pindaPanda — all of whom were featured in the first batch of the meet and greets.

BLinK Gaming also took home the Gaming Champion Award from the Creator and Influencer Council of the Philippines Spotlight Awards 2022 the following day. 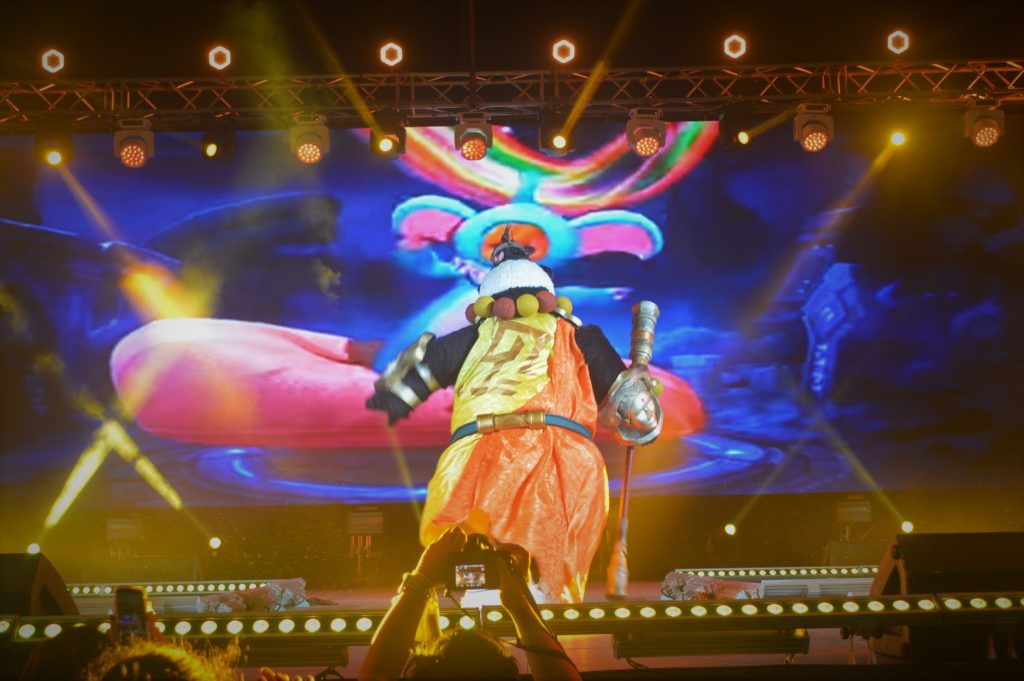 Kung Fu Panda Akai turns his back after doing a skit in BaiCon 2022 | via RC Lozada, Esports Inquirer

Despite not being a convention for cosplay, a few cosplayers also showed up during BaiCon 2022, with even a cosplay skit from ARCHcon Cebu cosplayers on the main stage. 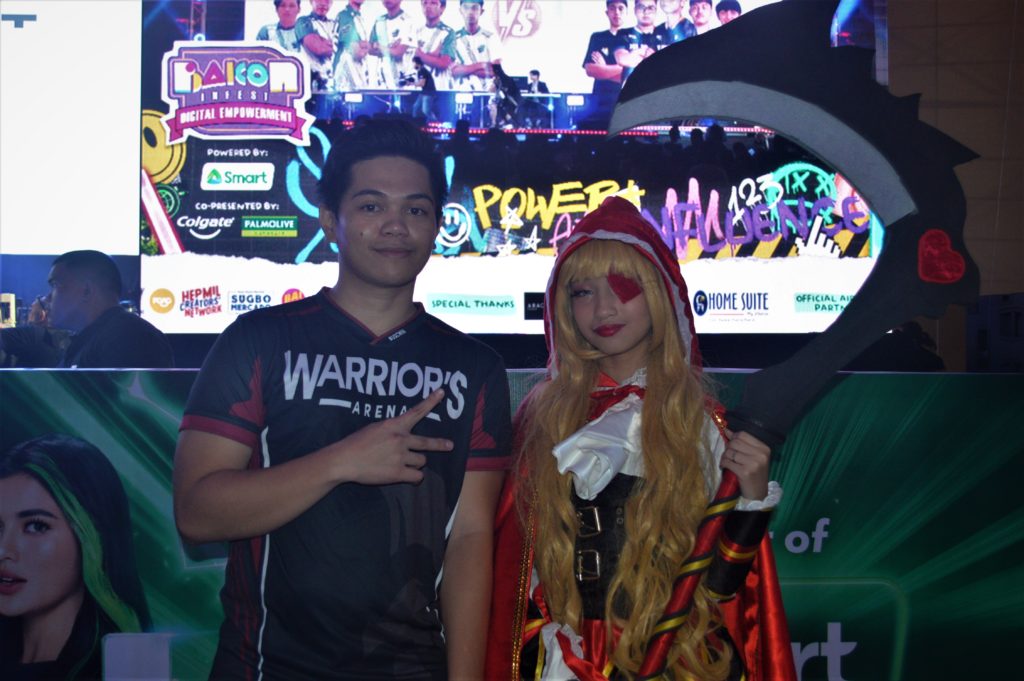 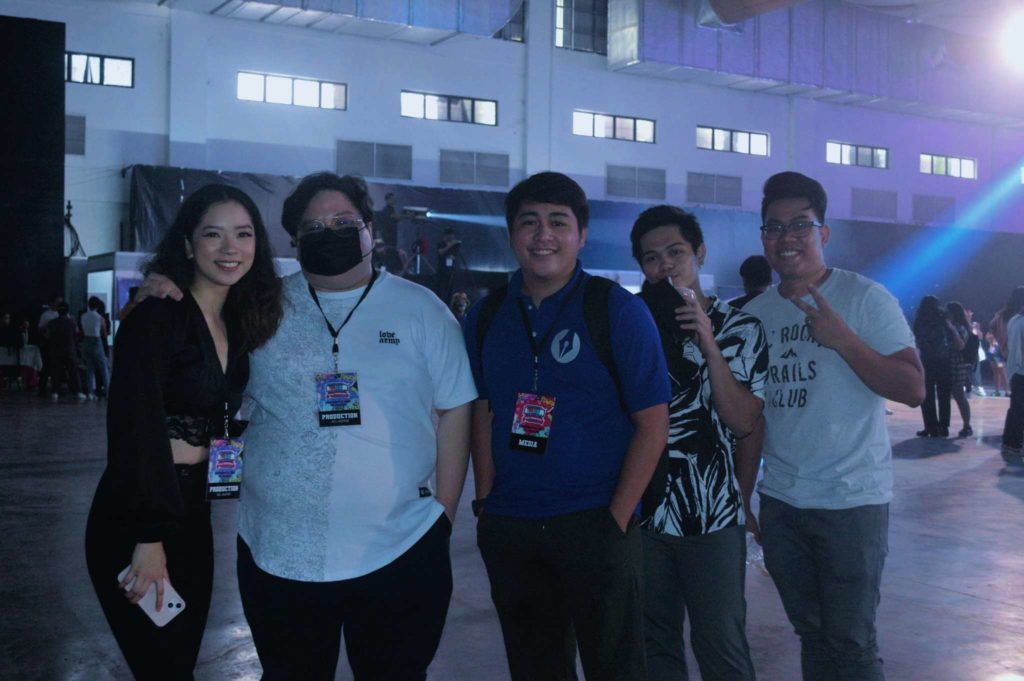 The second from the left, BOOM’s Dota 2 manager Isaac “Lane” Alfon went to BaiCon 2022 along with some of his friends| via RC Lozada, Esports Inquirer

With BaiCon 2022’s success, it’s safe to say that the reach of Filipino and international gaming personalities includes the Cebuano sphere. Hopefully, similar events like this would happen not just in Manila anymore in the future.