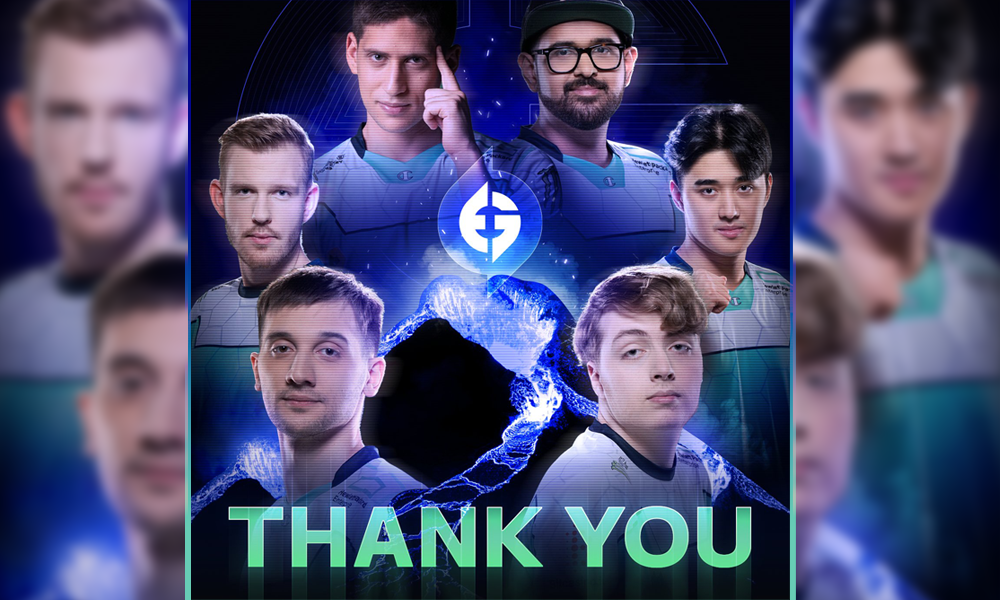 “It’s never easy to say goodbye, especially with a history as long as ours,” wrote their post on Twitter. The team has released all active players, including long-serving coach Kanishka “Bulba” Sosale. The team had a less-than-stellar run in the recently concluded The International 11, finishing in the 9-12th spot after being swept by South American team Beastcoast.

It's never easy to say goodbye, especially with a history as long as ours. Thank you @abedyusop, @Arteezy, @BuLbaDotA_, @Cr1tdota, @talflyaizik, and @Nightfall_dota for everything you've accomplished, from all of us at Evil Geniuses. pic.twitter.com/glgXVItHRn

Fans expressed disappointment with how the organization announced the team’s release. TI11 winning coach Kurtis “Aui_2000” Ling expressed his dismay over Twitter. He lamented over the fact that the team’s farewell lacked some sort of fanfare, especially for a team with 10 years of Dota history. “I guess [it’s] expected after the SC2 and FGC players,” he added.

No video, highlights, or fanfare for the goodbye of the best NA dota team with 10 years of history. Sad :(. I guess expected after the sc2 and fgc players. https://t.co/jDsazO3EFl

1) i am saddened by today’s news of @EvilGeniuses releasing its Dota 2 division. North American Dota 2 has obviously been a staple of EG for a very long time, and was for the most part the last piece of the organization connecting it to its legacy.

There has been no official announcement from the esports organization, but rumors have grown around the possibility of EG moving its Dota 2 operations to South America. These rumors have also stated the possibility of the team acquiring Thunder Awaken’s Dota 2 roster. Thunder Awaken is a South American Dota 2 team who had a strong showing during TI11, finishing in the 5-6th spot after losing to Team Liquid.

As of writing, there is no news regarding the former EG members and their new teams. The following players are currently listed as free agents: