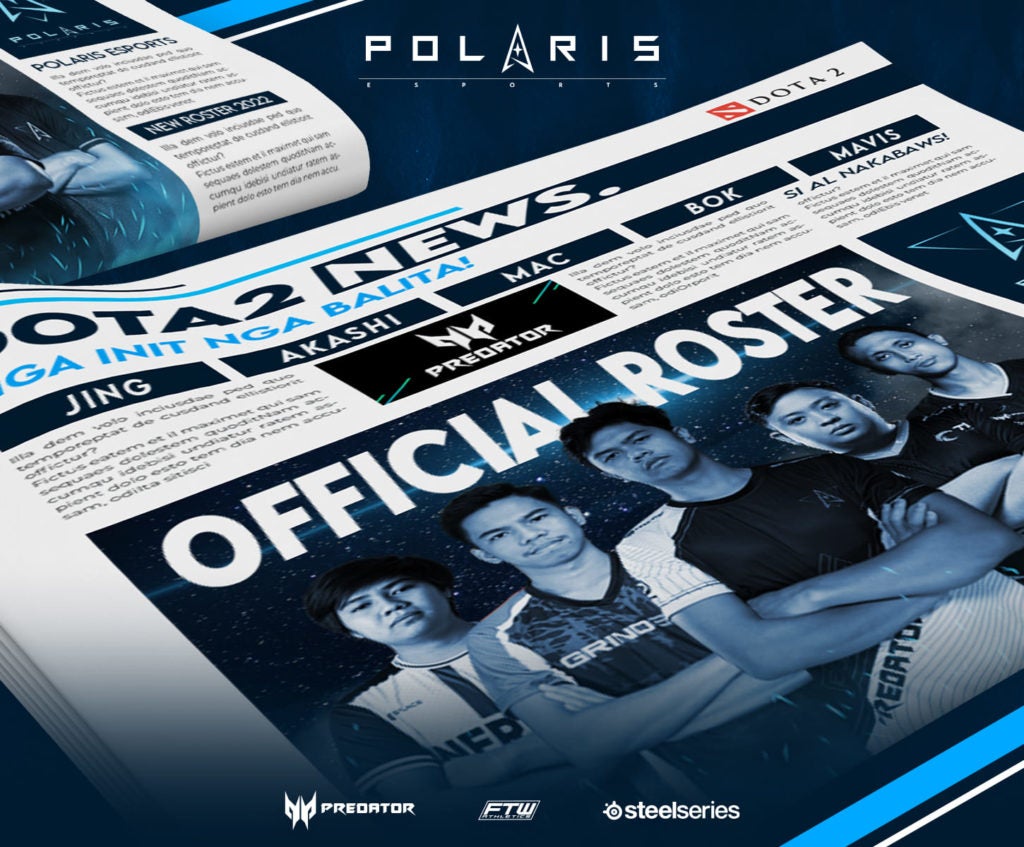 It is with a heavy heart that we announce the team and players' mutual separation. We wish our brothers all the best, even if it's apart from us! 🤜🤛

Eljohn “Akashi” Andales and John Rey “Jing” Duyan are relatively fresh faces in the pro scene. Meanwhile, Jun “Bok” Kanehara and Bryle “Cml” Alvizo form part of the veterans in the team, along with Mac.

We would like to announce our roster for the upcoming DPC Season! 🙌

This iteration of Polaris Esports will see the reunion of 3 out of 5 of Team Adroit, Polaris Esports’ predecessor. Bok, Mac, and Cml formed half of Team Adroit’s most remarkable roster from 2019 that represented the Philippines as Team Sibol in the 2019 Southeast Asian games. 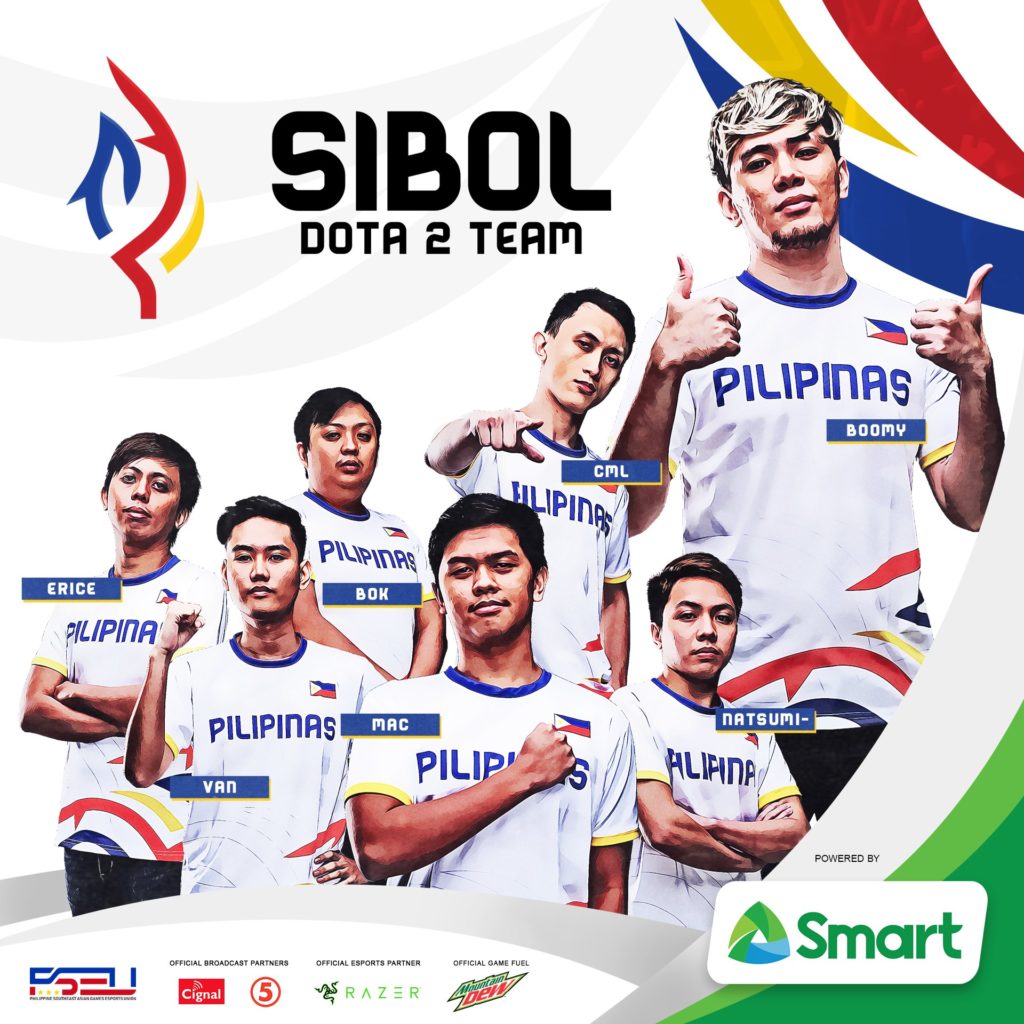 The team had a strong starting, breezing through the group stage while dropping only one game. The team won the grand final after a nail-biting five-game series against Team Thailand, who was spearheaded by Anucha “Jabz” Jirawong and Nuengnara “23Savage” Teeramahanon.

The team’s current roster is an all-Cebuano lineup, which is fitting for Polaris Esports, an esports organization based in Cebu.