Everything you need to know about the CODM World Championship 2022

The CODM World Championship 2022 will start today, December 15 in Raleigh, North Carolina, USA. The best 16 CODM teams from around the world convene for the game’s biggest tournament of the year. The second iteration of the event will feature an offline LAN with a 1.7 million USD prize pool. Fans and players alike have been waiting for so long for an event like this to come to fruition; and now, it is finally here.

Philippine CODM team Smart Omega is set to compete in the worldwide tilt along with some other Filipinos in other regions.

The CODM World Championship will culminate on December 18, Sunday starting at 9:00 a.m. Pacific time (10:00 p.m. PH time) for the Finals. It will showcase the champions bracket finals, elimination bracket finals, and grand finals. 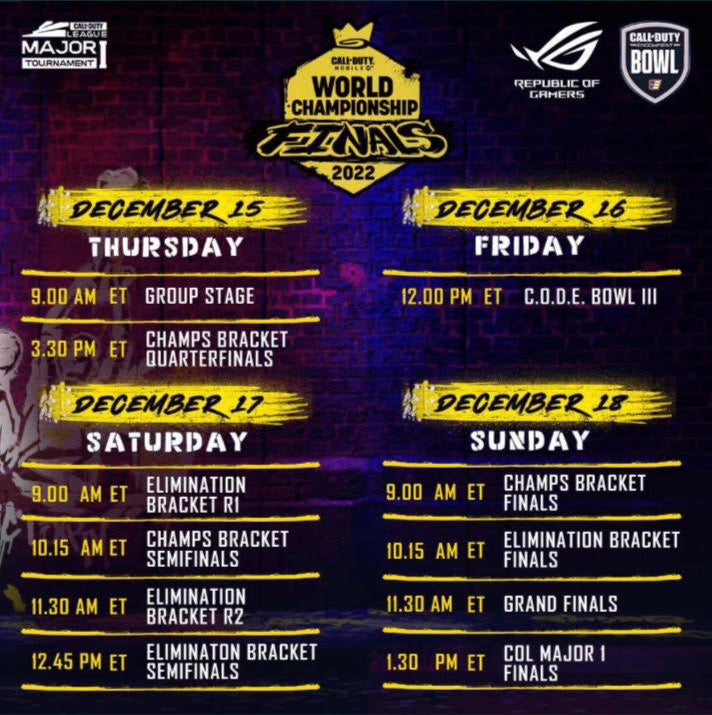 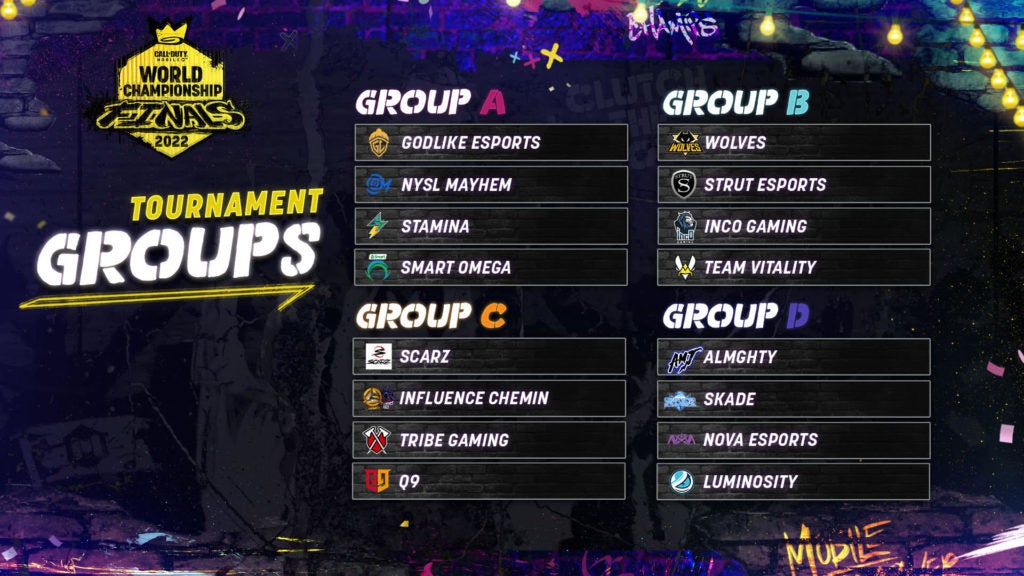 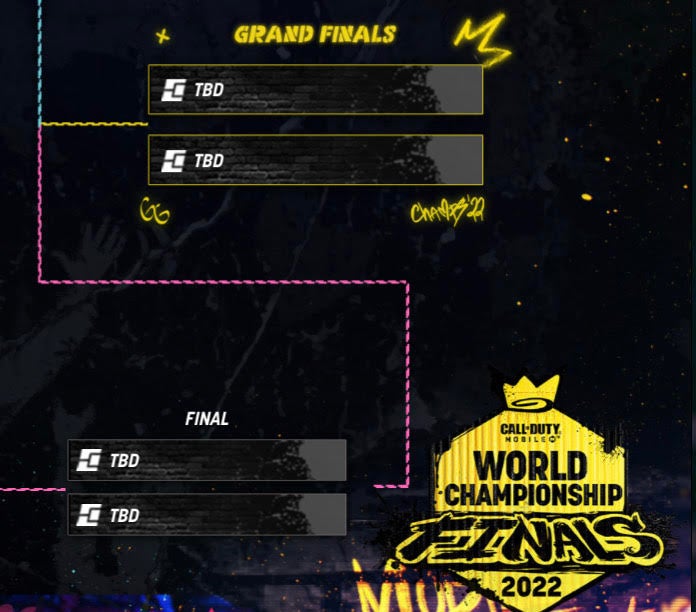 All games can be watched live on the CODM Esports YouTube channel. There will be 1 main stream and 3 alternate streams (Bravo, Charlie, Delta) per day.