Yuumi is getting reworked, finally 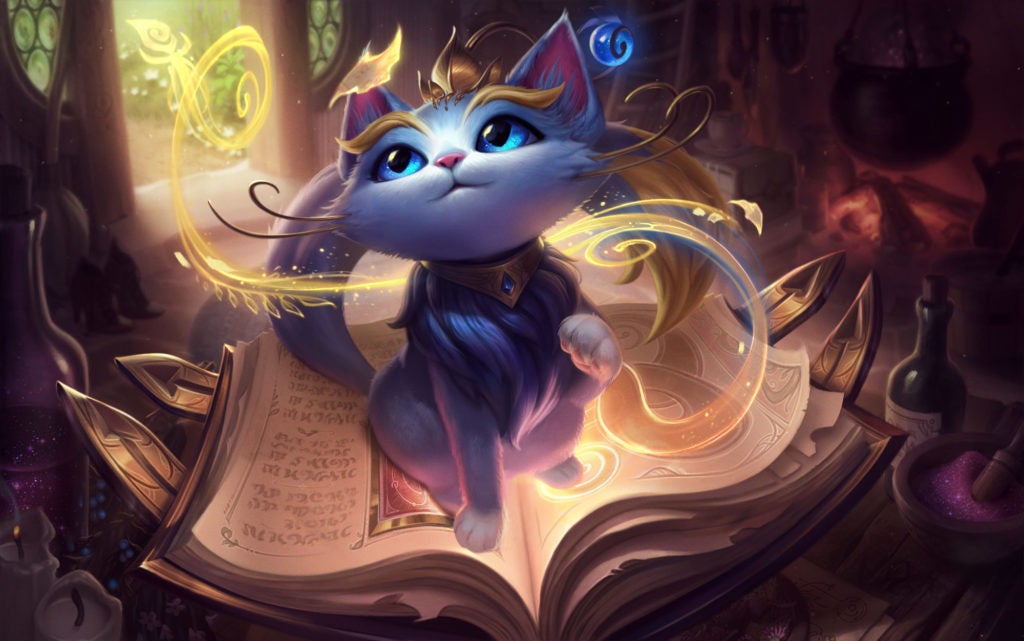 League of Legends’ favorite cat to hate is finally getting a well-deserved change. In a recent dev blog post by Riot Games, Riot Truexy talked about Yuumi and her upcoming rework.

“We’re here today to shed some light on the Design Team’s thoughts on our magical cat friend, as well as provide some insight on the Yuumi rework,” said Truexy. The blog post discussed Yuumi’s place in the current meta, and how this rework will help solidify her position.

“The combination of Yuumi’s Enchanter-level defenses, hyperscaling identity, access to powerful engage tools, and untargetability create the perfect storm for frustrating gameplay with little to no means of counterplay,” added Truexy. Riot Games said that Yuumi’s existence in the game was to help new players learn about League of Legends and its mechanics. However, her overloaded kit made her a menace at a professional level. Yuumi has been prominently in the spotlight of pro play, with high pick/ban rates and a whopping 100% win rate in Worlds 2022.

The problems that Riot wants to address regarding Yuumi are the following:

Since Yuumi’s inception in 2019, players have come to hate and love the champion. Her power fantasy relies on her ability to easily weave in and out of dangerous situations,  providing high-value shields, healing, and crowd control while remaining virtually invulnerable. As stated previously, Riot’s plan with Yuumi was to help newer players learn the game. However, her easy access to a loaded kit made her a consistent threat in pro play. This makes her difficult to balance in her current state, as although she is strong in pro play, her abysmal win rate in solo queue says otherwise.

Riot Games plans to rework Yuumi in a way that maintains her power fantasy while giving her more counterplay. Some possible options would be to tie her success to winning lane and be less powerful on high-mobility champions.

“We want this rework to land our magical cat in a more stable place and maintain her core gameplay fantasy for her players,” said Truexy.