You can now get Blacklist merch from a physical store 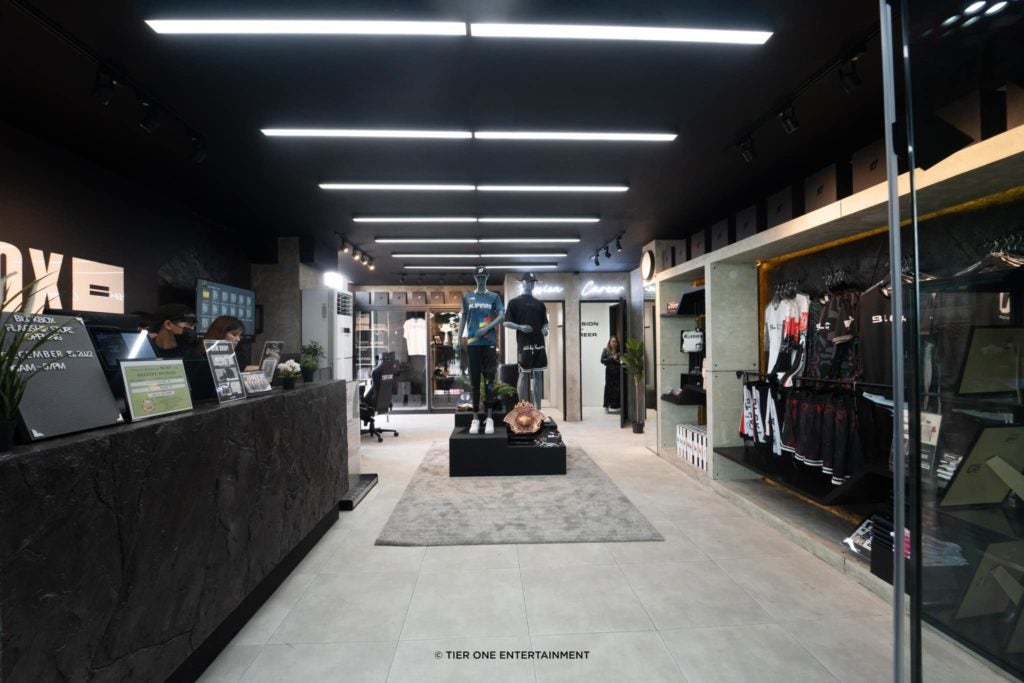 The apparel and merchandise brand initially launched in June 2021 via e-commerce, utilizing platforms such as Lazada and Shopee to cater to their growing fanbase. Now, over a year since the introduction of BLCKBOX, Tier One’s following has grown significantly through no small effort of its esports team Blacklist International and their successes throughout various titles. BLCKBOX has opened a flagship store to better establish its identity and presence as a “gaming lifestyle brand” that delights fans and gamers with high-quality fashion items. 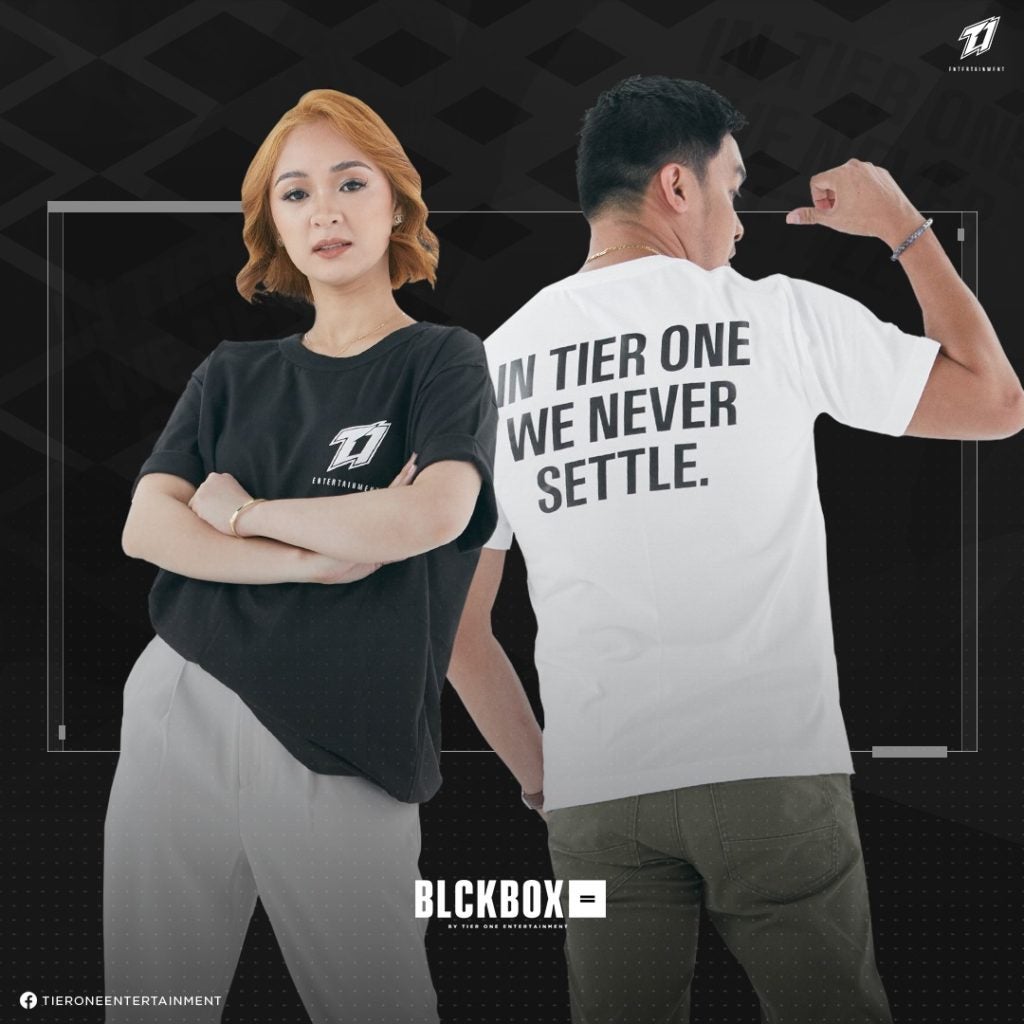 The first-ever BLCKBOX physical store is located on the 3rd floor of Bellagio Square, 119 Scout Fuentebella St. Laging Handa, Quezon City, and “aims to emulate the online success” that the brand had over the past year 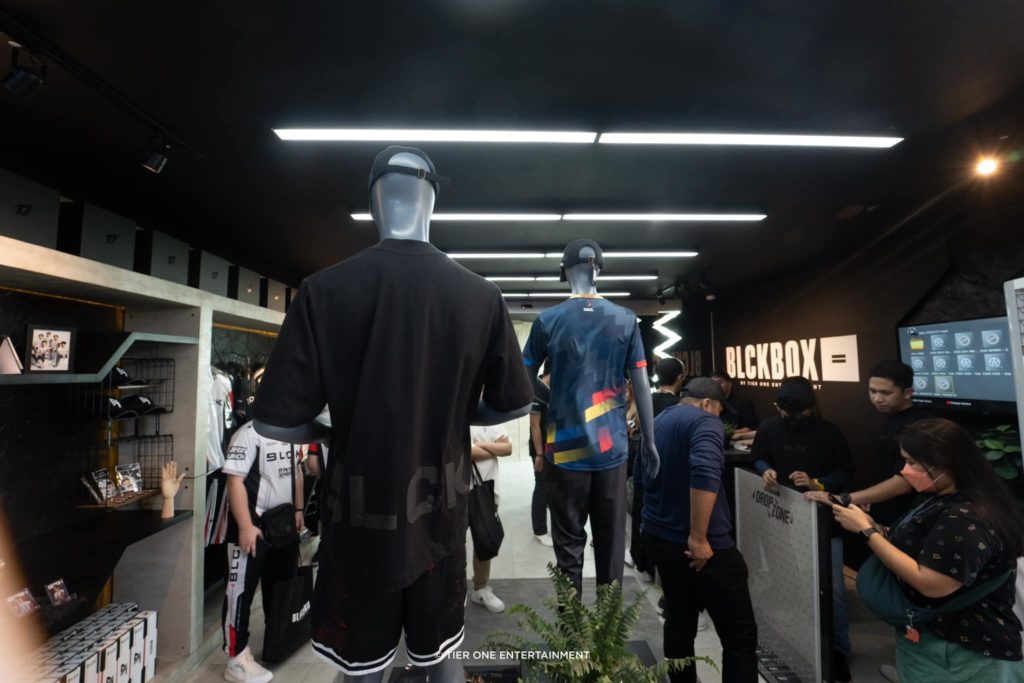 To commemorate the opening as well as Tier One Entertainment’s 5th year anniversary, the Day One collection was also launched. It’s described as an annual release that showcases the history of Tier One, allowing fans to be immersed in its iconic moments. The BLCKBOX flagship store will also carry the new SIBOL 2022 line and the MLBB Championship Jersey, among other things. The store also has a freedom wall where fans of the Blacklist International Mobile Legends: Bang Bang team can leave notes and words of encouragement for the upcoming M4 World Championship.