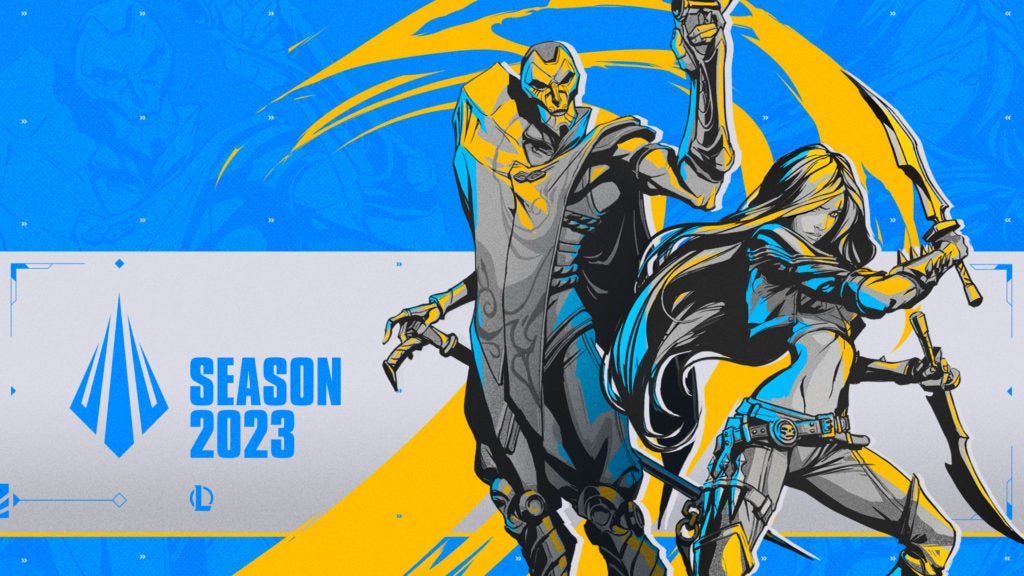 In a press roundtable held last January 5, 2023, League of Legends developers talked about upcoming content for LoL Season 13. Pre-season started a few weeks back and teased a lot of new changes players can look forward to. 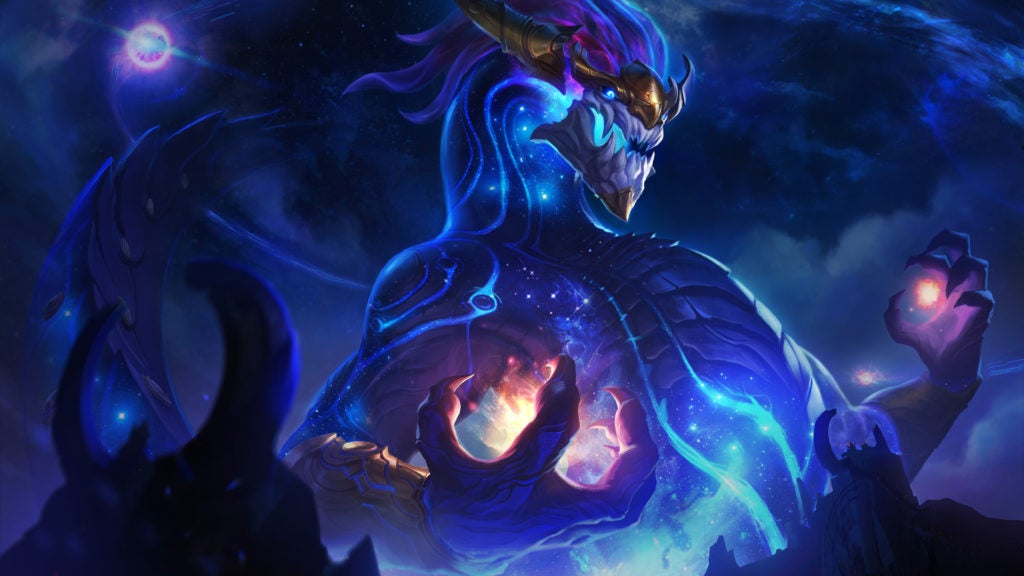 Channel toward the cursor for a few seconds, damaging the first enemy hit and splashing reduced damage on nearby enemies. Each time an enemy takes 1 cumulative second of channeling, Breath of Light deals an additional burst of damage. Bursts against champions grant Stardust.

Breath of Light deals increased damage to champions and its range increases with Aurelion Sol’s level.

Aurelion Sol flies over terrain toward the target location but is revealed through Fog of War to nearby enemies while flying. Aurelion Sol can cast other abilities while flying. During this time, Breath of Light has no cooldown or maximum channel duration and deals increased damage.

Summon a black hole for a few seconds, damaging enemies and slowly pulling them toward the center. Singularity grants Stardust per second for each enemy champion in the black hole.

The center of the black hole executes enemies below a percentage of their maximum health, granting Stardust based on the type of enemy executed.

Stardust increases Singularity’s size (including the center zone) and the execute threshold.

Stardust increases the size of the impact zone. 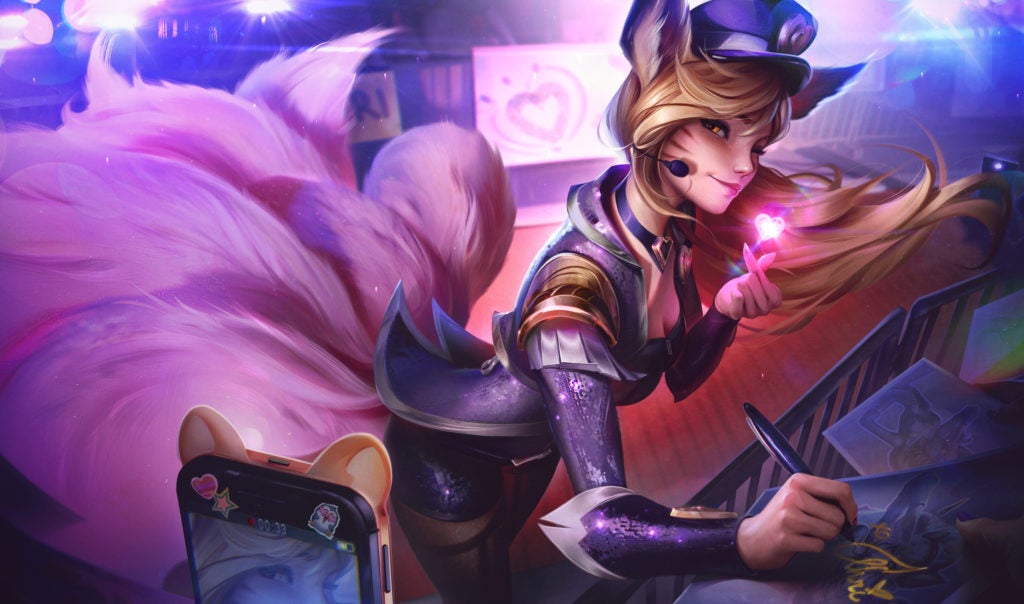 Ahri will receive some new splash art and visual updates this year. No gameplay changes will be implemented to Ahri.

One of the developers’ goals this year is to have a diverse champion pool inclusive of all cultures, colors, genders, and in-game skill levels for every role. 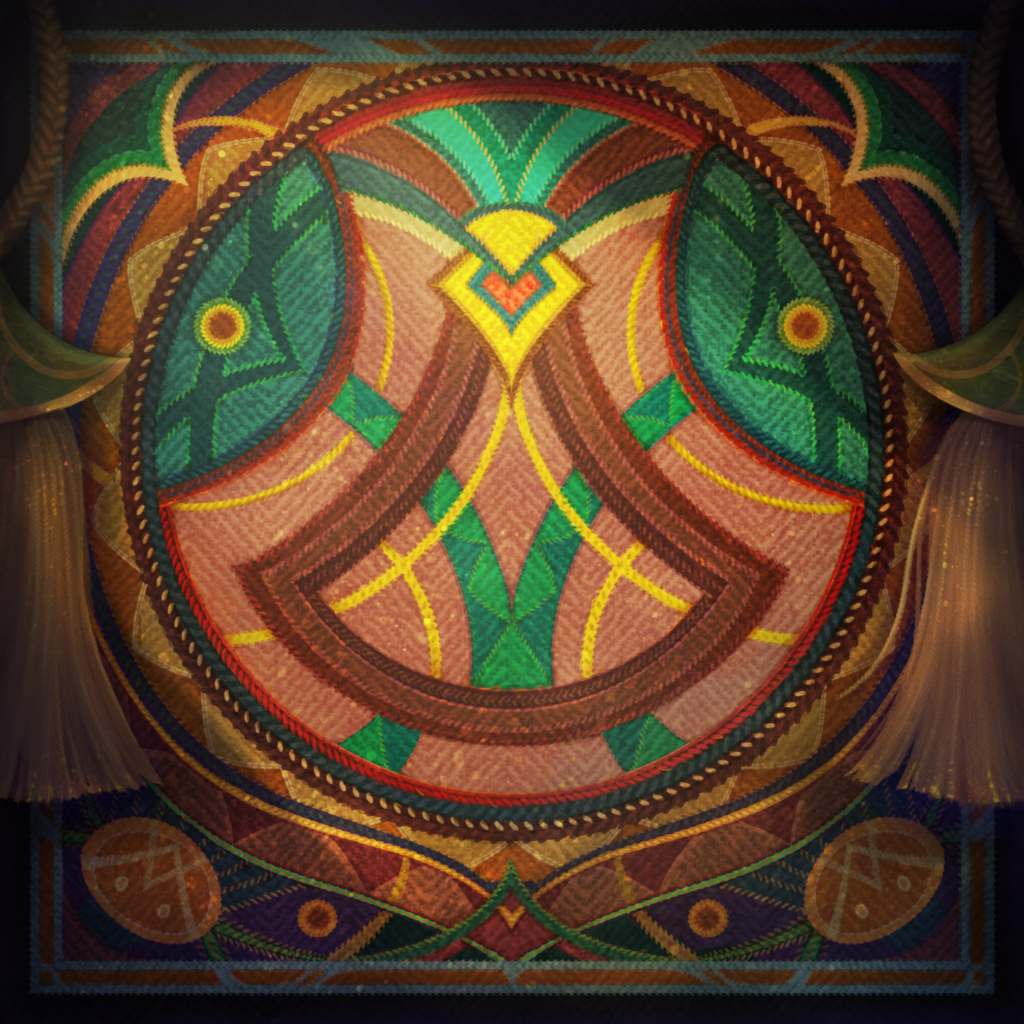 Milio will be a male Ixtal Enchanter with a greater understanding of the fire axiom not to destroy cities but to soothe wounds. This enchanter travels with a trusty backpack accompanying him on his journey. 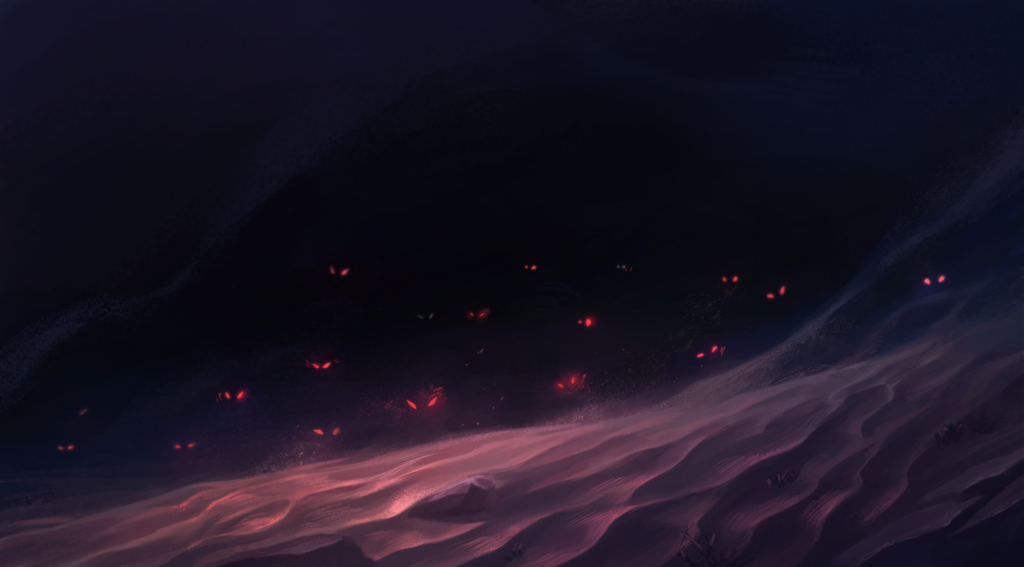 Naafiri is a new Melee Darkin Assassin who tracks down his Darkin brethren after a long slumber. Developers also added this champion offers a straightforward skill set and macro usage. Interestingly, also the only champion without a shirt this year.

Skarner’s VGU team started working on his VGU update in which the Devs are exploring ways to implement new themes and stories for Skarner. Not a lot of info for this yet but the Devs will release a dev blog later this year. 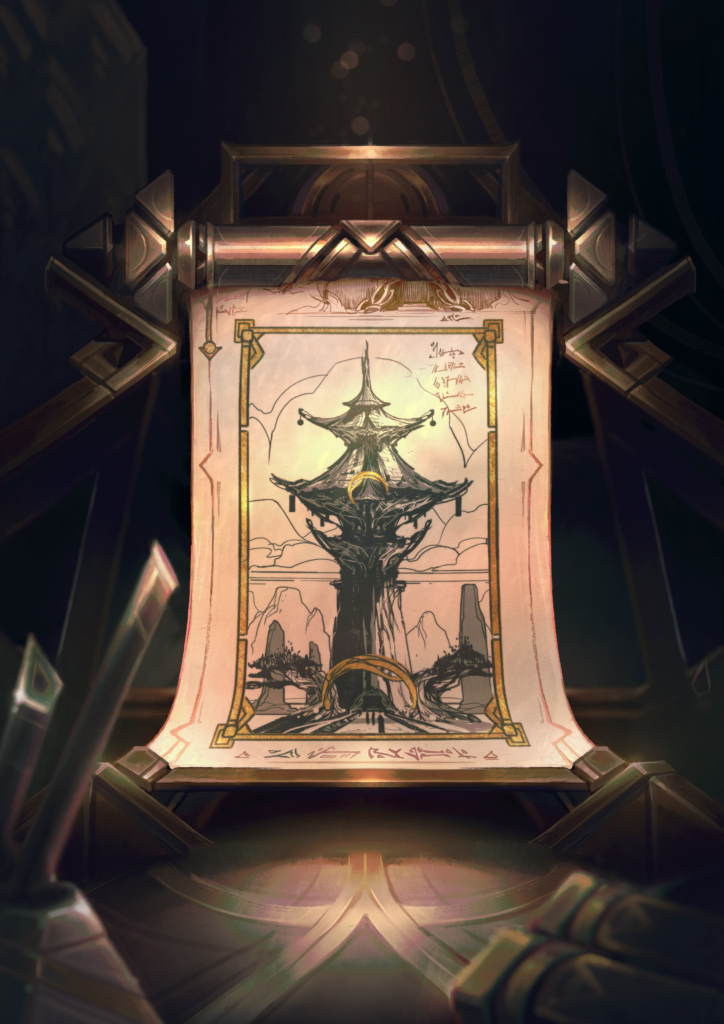 There’s not much information regarding the last 2 champions since Riot developers indicated that it’s a bit “too early” to talk about. They also added that everybody should wait for further developer blogs and teasers for the upcoming champions.