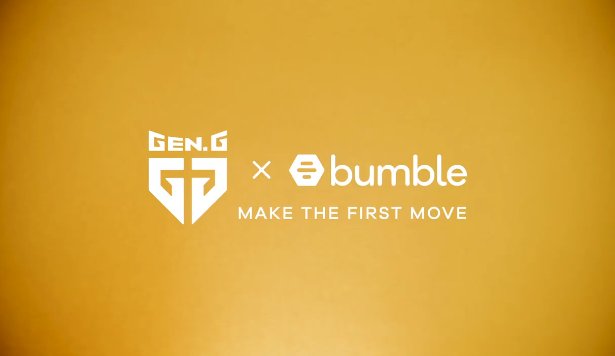 Announced yesterday, August 6, dating app Bumble has partnered with esports organization Gen.G in its first foray into the industry.

Kristen “KittyPlays” Valnicek, Head of New Gaming Initiatives at Gen.G, joins the likes of maddiesuun, TINARAES, hannahh and iCarlee to form the all-female Team Bumble x Gen.G. They set their eyes on the 2020 Fortnite World Cup. 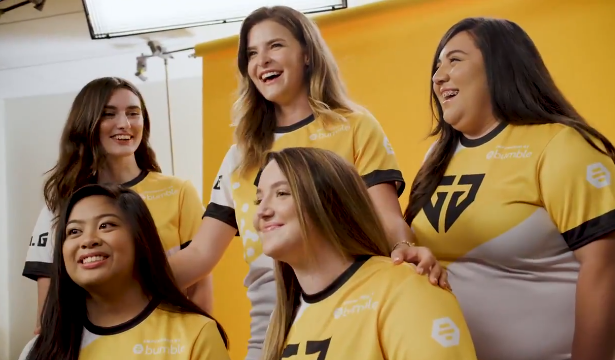 Dominic Kallas, Gen.G’s US head of Esports Operations, tweeted that the partnership will last for three years. In addition, the buzz in Bumble’s official tweet of the announcement is that they’re building a space for gamers to connect IRL with a new filter!

Gen.G Esports is a multi-national esports organization with offices in the US, China, and Korea. The organization is best known for picking up the former Samsung Galaxy, the team that won the 2017 League of Legends World Championships and running the Seoul Dynasty in Overwatch League. Bumble, on the other hand, is a dating app made by a Tinder co-founder that gives the unique choice to women to message first in their matches.