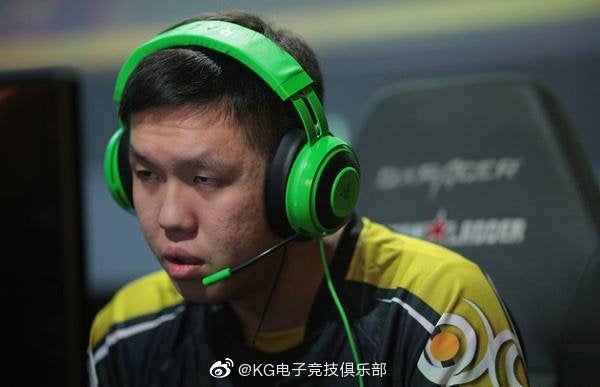 Dota veteran Chai “Mushi” Yee Fung is making his return as a professional player as part of China’s Keen Gaming, the organization announced on September 5.

While Mushi is primarily known as a midlaner, Keen Gaming has signed him on as a position five support. Keen Gaming believes that Mushi will ” bring new changes” to the roster, owing it to the wealth of experience he possesses.

The Malaysian legend spent the 2019 – 2020 season on three different rosters, none of which found much success in the Dota Pro Circuit.  He spent the tail-end of the season as a coach for Mineski, helping his former team finish at 9th – 12 place.