OCTOBER 29, 2019 – the weekend’s come and gone and with it, comes the bittersweet ending of Globe Conquerors Manila 2019. The biggest League of Legends convention in Southeast East attracted thousands of fans to the World Trade Center in Pasay for two days of games, events, and mayhem.

Missed the event? Here’s our recap for the highlights in #ConquerorsManila2019. 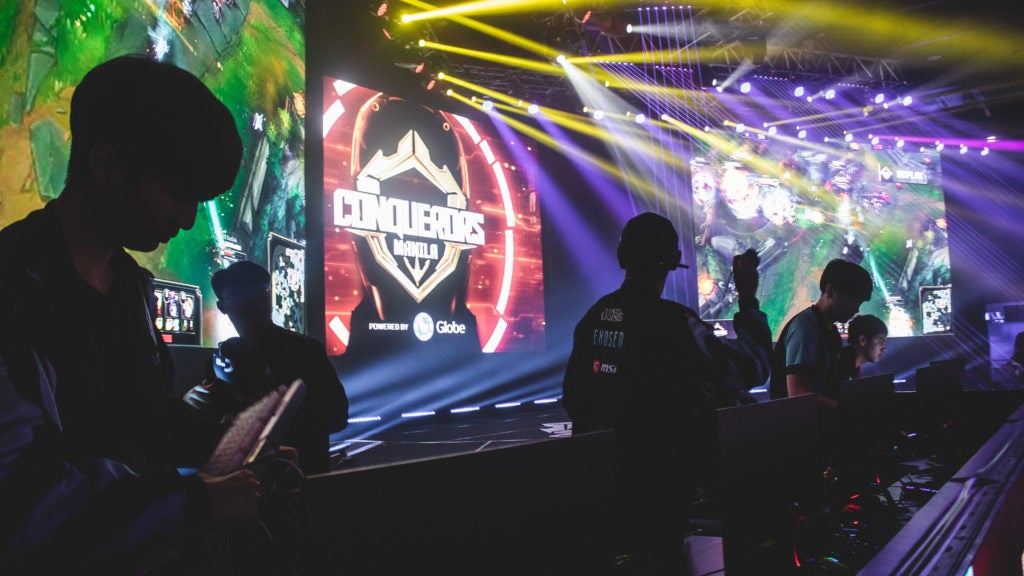 Liyab ends the 2019 season with a resounding victory in the SEA Invitational, taking home a whopping P1M grand prize for winning the tournament in Conquerors Manila. After beating out the Sea Serpents 2-0 in Day 1, Liyab took no time defeating SteelWolves Gaia with an impressive 3-0 victory. With a win like that to end the season, hopes are set high for the Filipino team in 2020. 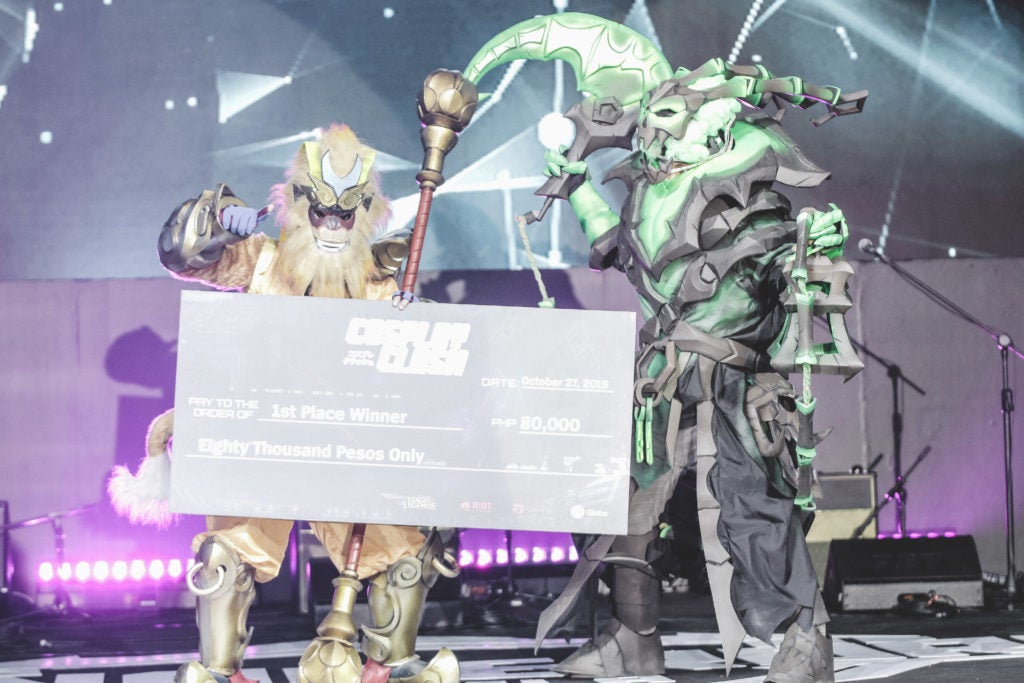 With incredibly well-designed costumes alongside a comedic skit that captivated con-goers in Conquerors Manila, Nawat with a duo Wukong and Thresh cosplay stood atop amongst 10 solo/duo participants in Cosplay Clash 2019. Nawat brought home a hefty P80,000 cash prize with 15,000 RP to boot. Cosplay Clash is a stark reminder of how passionate the League community can be in celebration of a game we all have a love-hate relationship with. 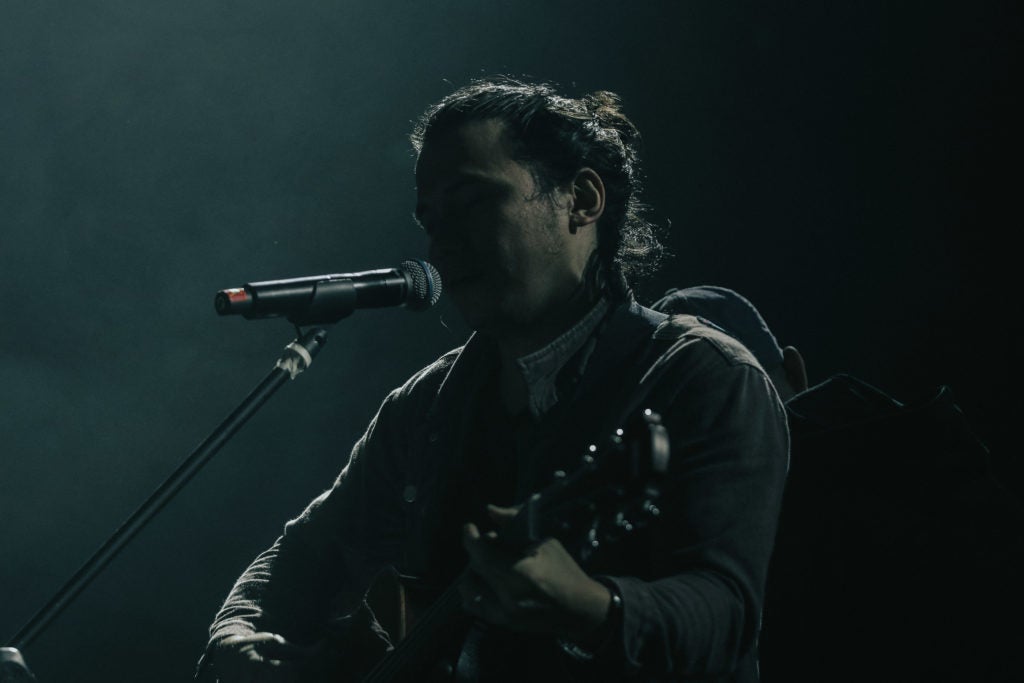 To keep Conquerors up and going, an ensemble of talents made sure to liven up the scene with back-to-back hits, tunes, and melodies from and off the Rift. Manila Symphony Orchestra opened up Conquerors on Day 1 with renditions of notable League songs such as “Legends Never Die”. Gracenote and Sponge Cola electrified the crowd with their astounding stage presence and gave performances to be excited for next year’s Conquerors. 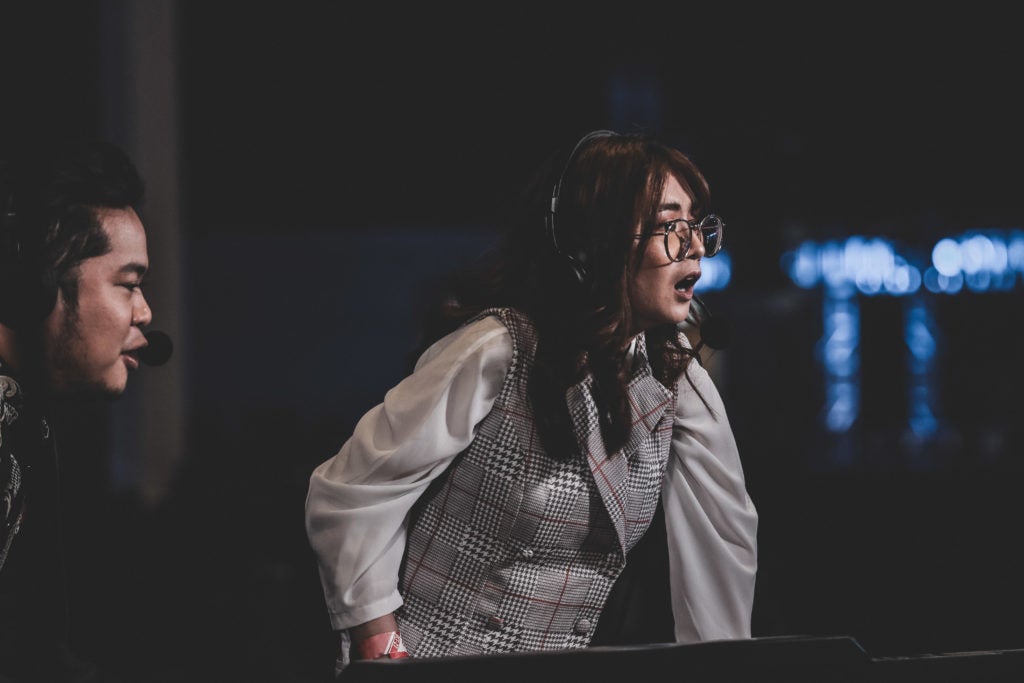 Streamers, celebrities, and a showmatch!

Eruption, Megan Young, Riku, Cowsep – these are but a few of the household names in the gaming industry that blessed Conquerors 2019 with their presence. With personalities under Rumble Royal, Liyab, etc., Conquerors Manila was the player base’s chance to interact and mingle with their favorite streamers and players in the scene. The Celebrity Showmatch was also a definite success raising P88,000 for the Hinelaban foundation, a charity dedicated to planting trees and saving the environment.