The Prophecy of the Phoenix: Worlds 2019 Semifinals

The Riot Script has spoken – Worlds is nearing its end and the prophecy of Phoenix (ft. Cailin Russo and Chrissy Costanza) has come to life. G2 Esports, SK Telecom T1, Invictus Gaming, and FunPlus Phoenix, the Worlds 2019 Semifinals is a historic all-out head-to-head between up-and-coming kings and reigning rulers.

For the semis, the balance hinges on the centerpiece that brings these teams together, the mid laner. Song “Rookie” Eui-jin, Rasmus “Caps” Winther, Lee “Faker” Sang-hyeok, and Kim “Doinb” Tae-sang, these players have been instrumental in their respective team’s successes and failures. With that in mind, let’s take a look at what’s at stake for our Worlds semi finalists this year. For the LPL, the semifinals is the truest test to see who is the Chinese Overlord of Worlds 2019. Rookie, reigning world champion, has shown his supreme display of talent all-throughout groups and the knockout stage. By using the map to his advantage, Rookie can gain incremental leads through pick-offs as seen on his LeBlanc and Qiyana (which he used to knock out Team Liquid out of the tournament). But if needed, Rookie can play a slower pace with his trademark Orianna and picks like Ryze and Corki as he did in the summer of LPL. Doinb, on the other hand, requires a bit more assistance in the laning phase but when up and running, can run down teams single-handedly with his signature Ryze. In the semis, Doinb’s champion pool will be tested by IG’s myriad of picks to choose from thanks to Kang “TheShy” Seung-lok’s proficiency with any champion he plays. Although, we’ve seen a bit of FunPlus Phoenix’s flexibility in their last game in groups flex picking Renekton and Ryze.

In their matchup, we’ll see if Doinb and FunPlus Phoenix can contain Rookie in the laning phase and counter his roams to the side lanes to get advantages for his team. 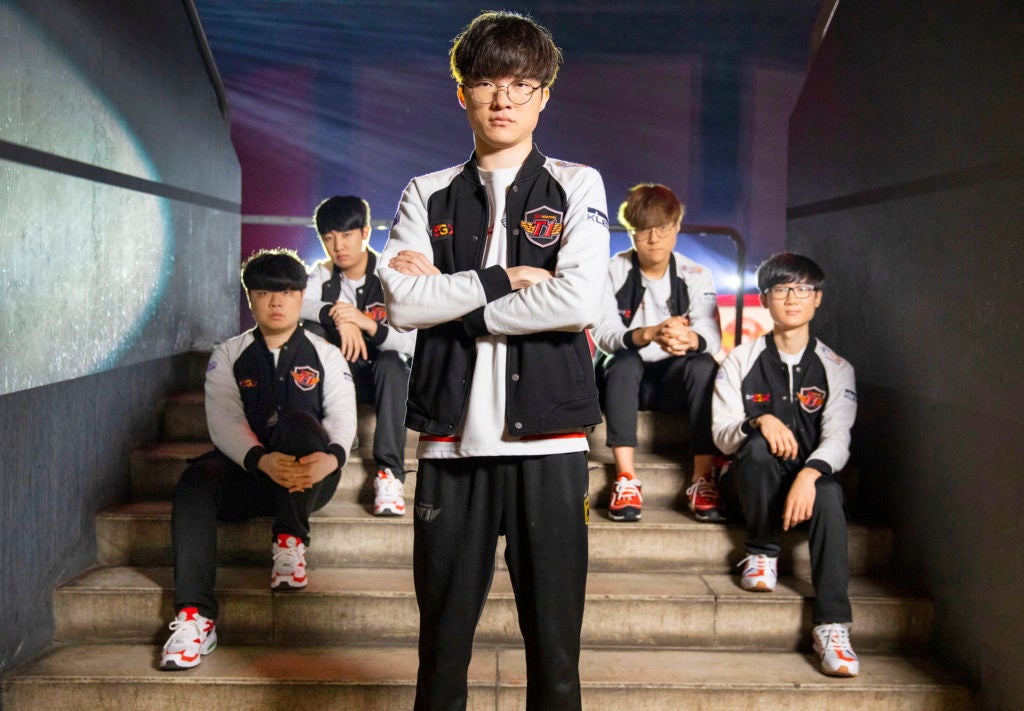 The last hope of their respective regions, G2 Esports and SK Telecom T1 are at odds once again to see who knocks out who in the semis. Last time these two met, G2 narrowly knocked out SKT in MSI 2019. Faker and SKT have been starved of a championship title for years on end and is looking to exact revenge on the LEC’s champion. Faker has been playing a different kind of ball game this Worlds, utilizing a more early-centric strategy participating in 60% of first bloods alongside Kim “Clid” Tae-min in the jungle. With Faker leading SKT’s charge, he’s also the one ending up with more deaths on the roster having a middle of the pack KDA despite having the second most kills among mid laners in the tournament. 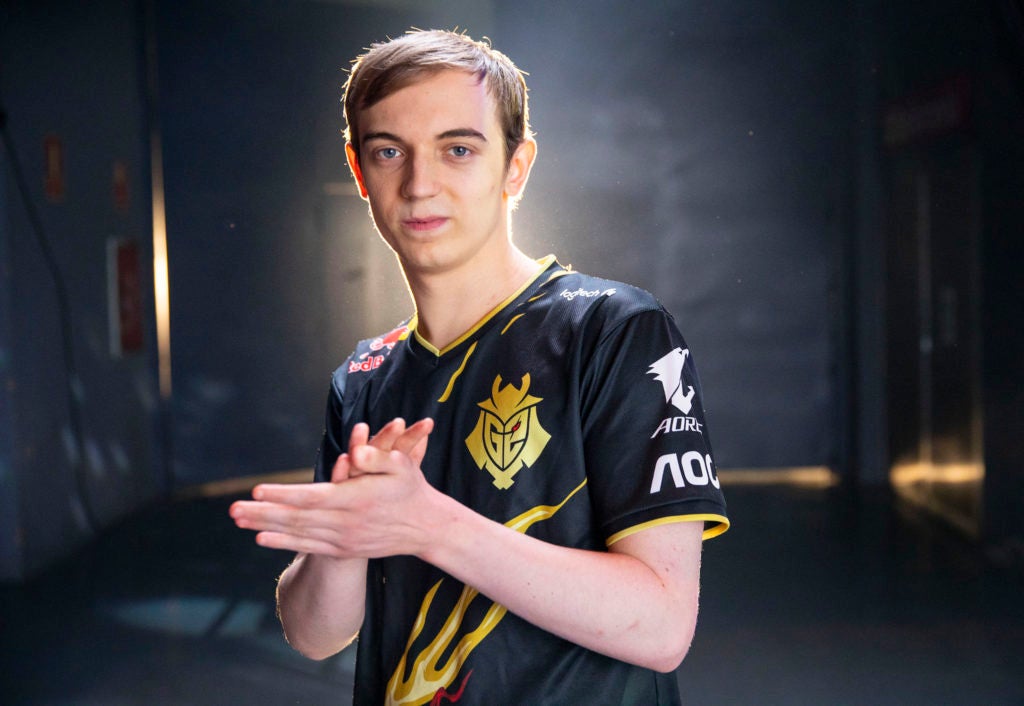 Meanwhile, Caps has grown from his ‘Baby Faker’ days to being Claps/Craps for his tendency to dominate or simply fall flat on his face. Credits to Caps though, he currently leads CS and XP differential at 15 minutes thanks in part to G2’s overly-aggressive playstyle. Alongside the other members of G2, Caps fits the team’s tendency to snowball early leads through calculated rotations and map plays. With 7 solo kills under his belt, the G2 and SKT rematch becomes very exciting to watch as Caps and Faker go toe-to-toe once again. For G2 to win, Caps will be instrumental in holding down Faker early in the game and make the Korean representatives crumble without their mid laner in a position to dominate.

The Worlds Semifinals starts November 02, 2019 at 7:00 PM with Invictus Gaming and FunPlux Phoenix. Witness who rises from the ashes at watch.lolesports.com.