After Liyab’s championship run in the SEA Invitational in Conquerors Manila 2019, the premiere Philippine esports organization is on track to continue its dominance by reportedly picking up Fil-Am ADC Robert Clarence “Jurassiq” Mabansag.

Jurrasiq was spotted playing for Liyab in the PPGL 2019 Season 3 Qualifiers. However, the organization has not made any official announcements regarding his signing. 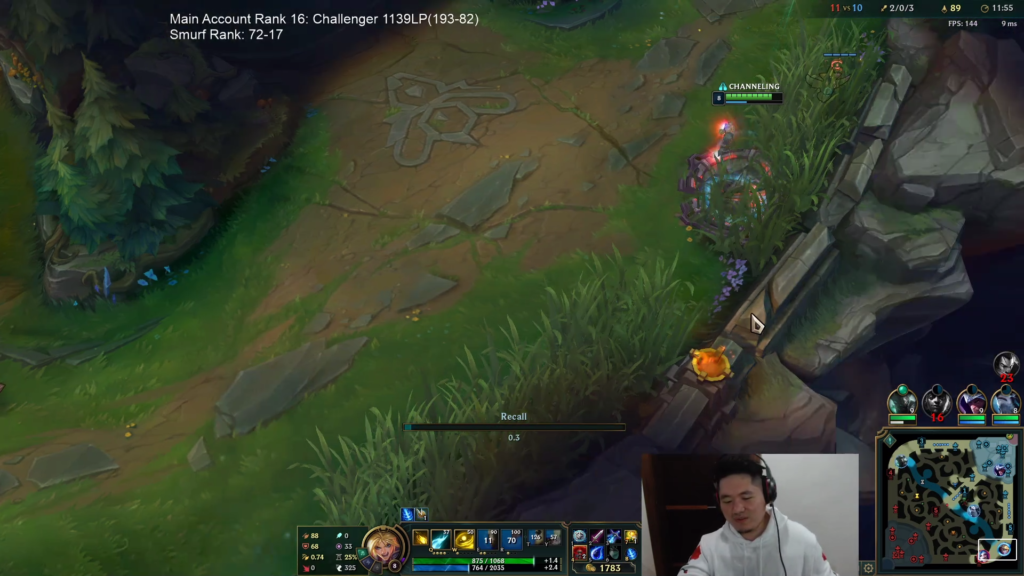 Jurassiq is a Fil-Am player from North America who used to play for Radiance and Golden Guardians as their marksman. Competitively, Jurassiq has peaked past 1000 LP Challenger in North America and currently has 1139 LP in the Philippine server. With his appearance in Conquerors Manila 2019, it isn’t much of a surprise to those following his journey that he’s now playing for one of the country’s top League of Legends teams.

Liyab has qualified for the Grand Finals of the PPGL 2019 alongside Bren Esports at Glorietta 3, Activity Center on December 20-22, 2019.

We have reached out to Liyab for a comment and will update this article should one be given.