Who Goes Where: The League of Legends 2019 Off-season

As the dust settles following the crowning of the League of Legends world champion, teams and organizations are now looking to rebuild and restructure with the 2020 season in sight. With player and coach contracts ending, rumors, leaks, and roster announcements are already coming out into the open.

Free agency is in full swing and as news breaks from Travis Gafford’s Hotline League, Jacob Wolf and ESPN’s Free Agency Show, and organizations themselves, we’ll be updating a masterlist of all the trades and signings in the offseason across the LCS, LEC, LCK, and the LPL. 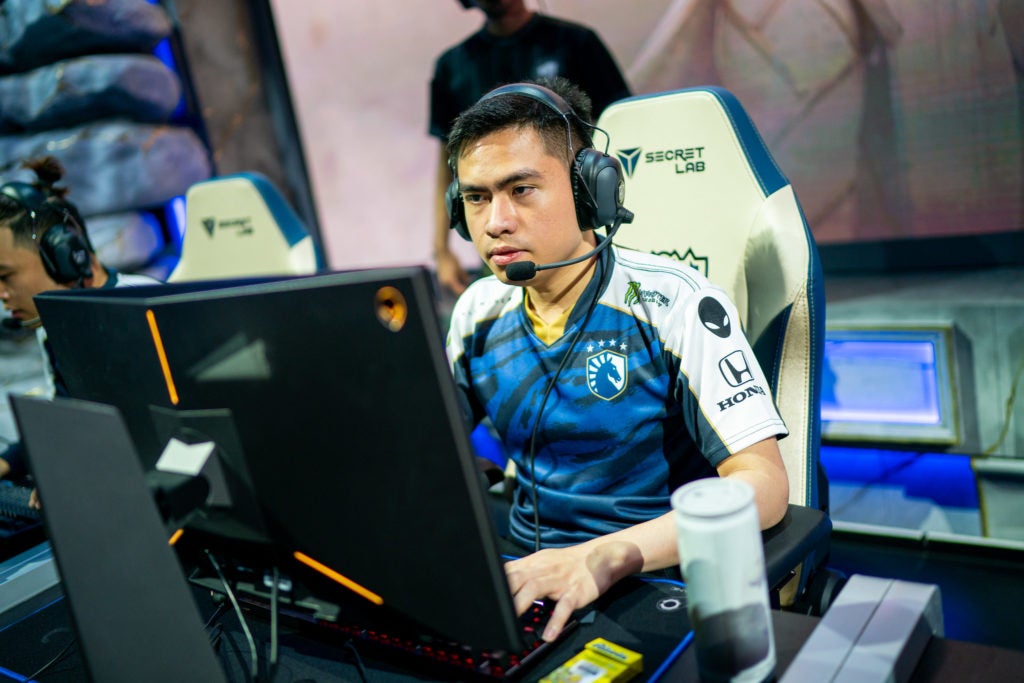 The return of Immortals and Evil Geniuses to the LCS brings competition anew to the North American league. With the region’s disappointing run at Worlds, changes are to be expected coming into the 2020 season. 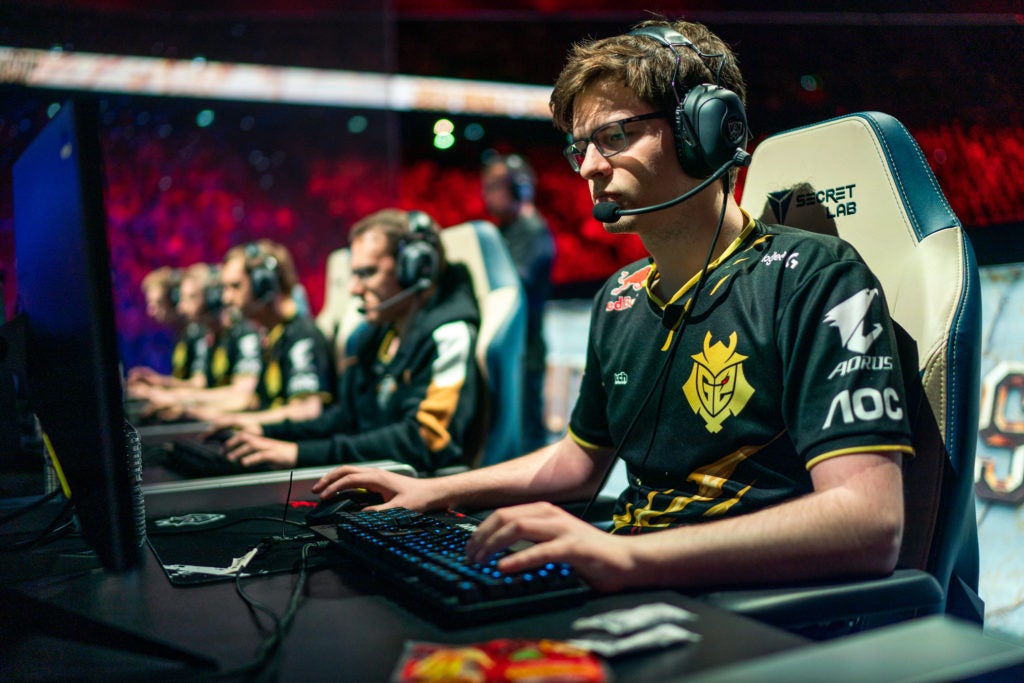 A team expected to have little to no roster changes for the 2020 season, G2 Esports. (Photo: Riot Games)

With G2 Esports and Europe’s domination in Season 9, teams from North America are looking to pawn key players from Splyce, Fnatic, and FC Schalke 04. For a region with an abundance of talent however, it won’t be too difficult for Europe to rebuild around young and talented players hungry to make a name for themselves in the LEC. 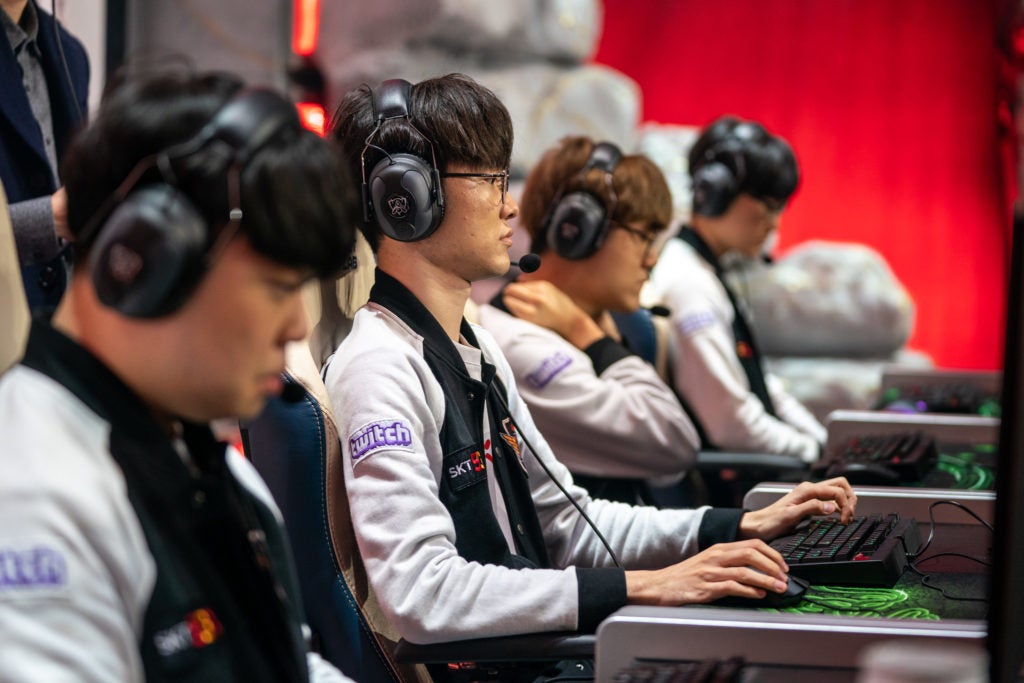 T1 Esports is once again looking to rebuild around star player Lee “Faker” Sang-hyeok in the offseason. (Photo: Riot Games)

Failing to make it to the Finals two years in a row, most would say that the LCK dynasty has fallen. With the 2020 season soon upon us, Korea is looking to rebuild once again and reclaim the throne that has evaded their grasp for the past two years. 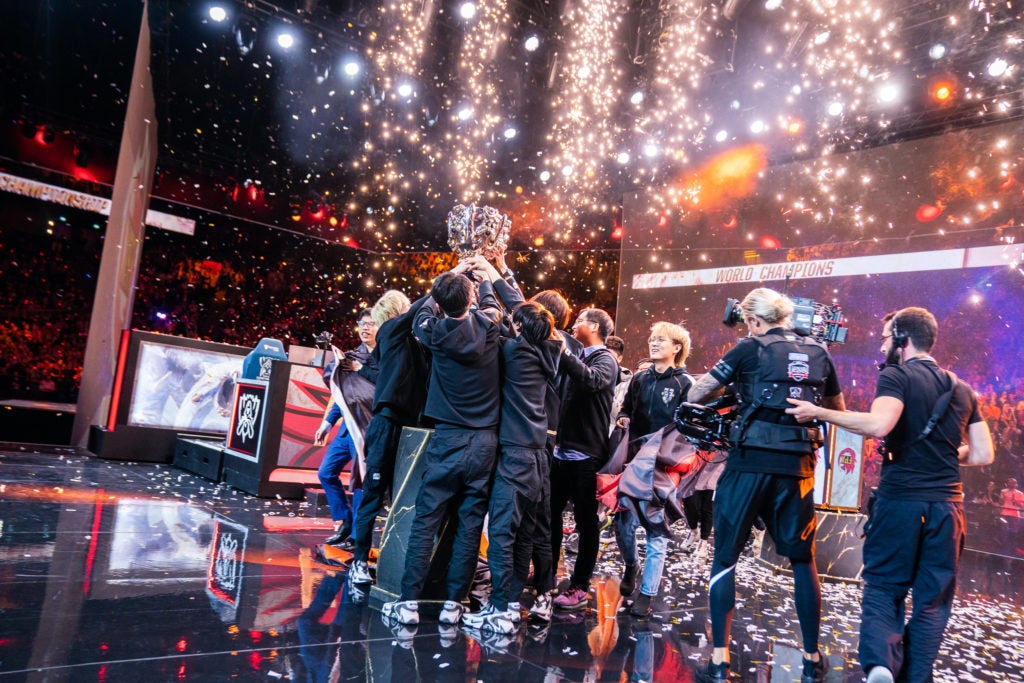 On the dominant side of the East, China rests on its laurels as the all-new dynasty of the League of Legends competitive scene. Thus, roster changes have been few and far between this offseason.

This masterlist will be updated as further announcements are made. Updated as of November 23, 6:32 PM.