The League of Legends European Championship returns to the stage on the 25th. With it, comes the return of Perkz to the Mid Lane, up-and-comers in Mad Lions, and all-new rookies straight from EU Masters. As the LEC 2020 Spring Season begins, let’s take a look at Europe’s expansive list of talents to look out for in the coming season. 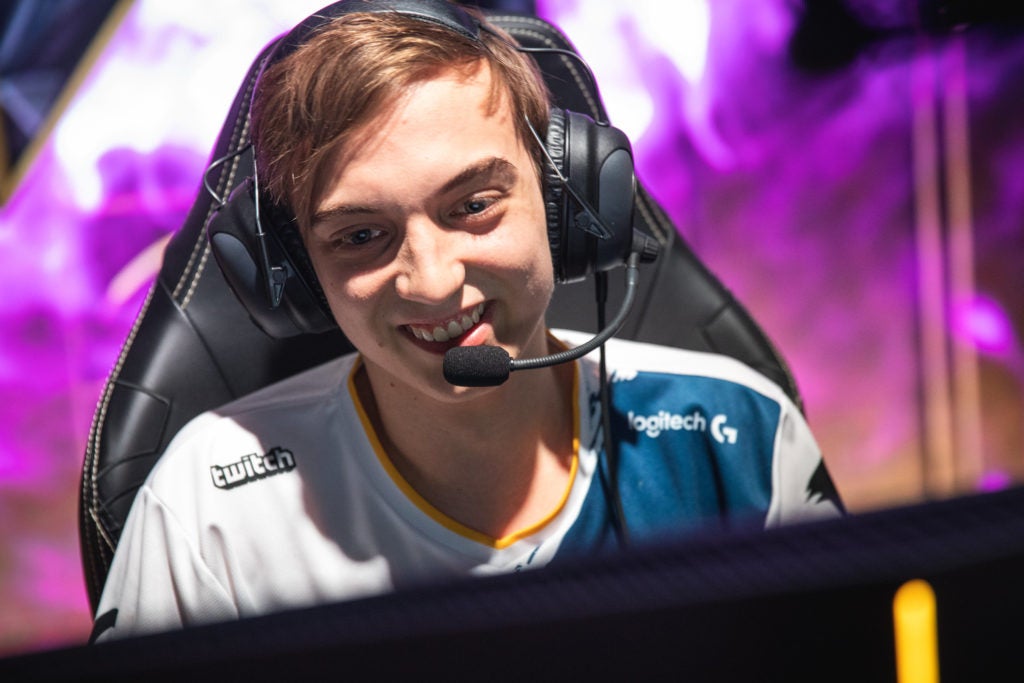 In another turn for the unexpected (or was it), G2 Esports has decided to role swap the mid and marksman role between Luka “Perkz” Perković and Caps. We already have a fair gauge of the former’s skills as a mid laner, but for Caps, role swapping to ADC is him sailing into uncharted waters. While it is true that the role has experienced a major shift towards mages and bruises, bot laners still find themselves playing traditional carries from time to time. Caps will have to show his adaptability in his newfound role and keep G2 together down bot lane. 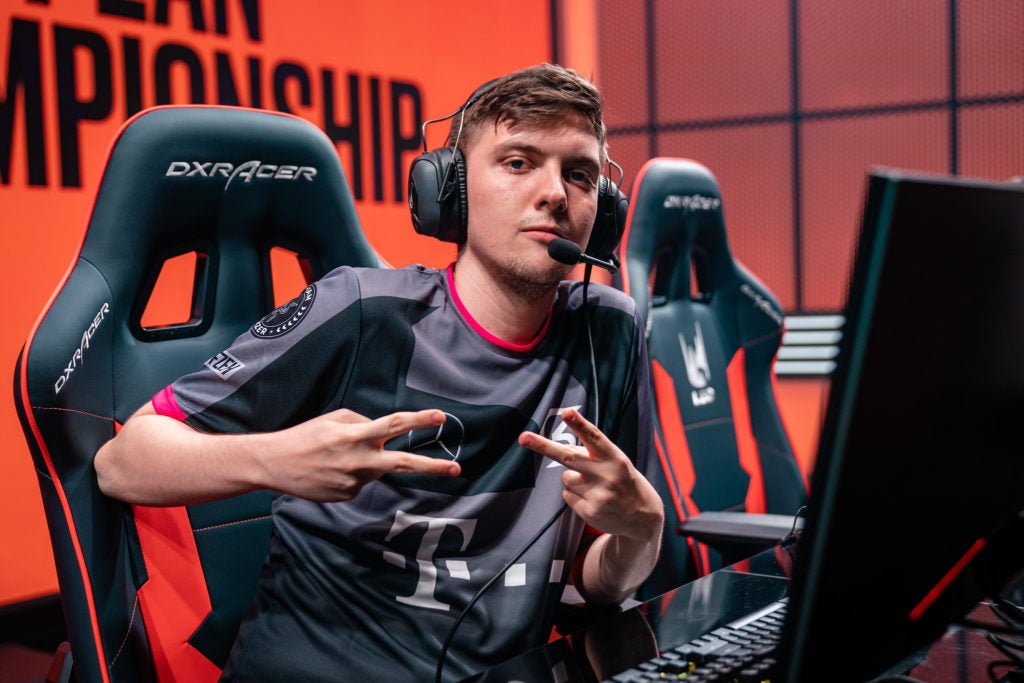 Then SK Gaming Selfmade in the 2019 season of the LEC. (Source: LoL Esports)

After failing to make it to playoffs last summer, Selfmade has now found himself with his old-time duo in Tim “Nemesis” Lipovšek from his days in MAD Lions E.C.. Throughout the last year, Selfmade has proven himself to be quite the reliable jungler, being a pivotal part of SK Gaming’s successes. In Fnatic, Selfmade and Nemesis’ mid-jungle synergy will prove to be a crucial part of their success in the 2020 season. 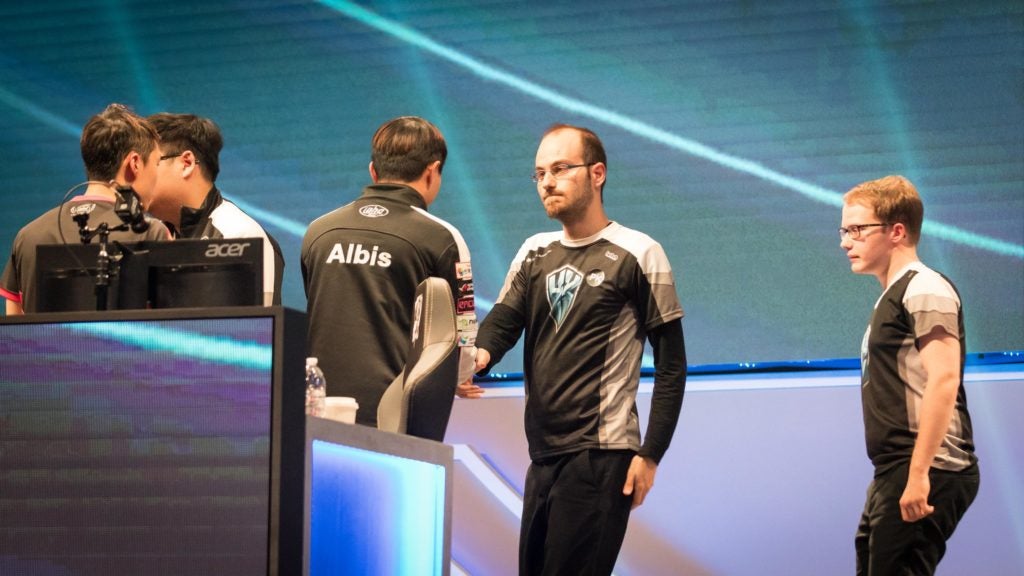 The Greek marksman God has returned! After completing his military service back in April, Forg1ven finally chose to sign with FC Schalke 04 Esports for the 2020 season. Forg1ven was a controversial figure in the League of Legends scene, due in part to his cocky attitude despite being such a mechanically skilled player. Forg1ven was a part of the historic H2k-Gaming run that led them to the semifinals in Worlds 2016, and as a part of the budding Schalke 04 squad, all eyes are on the veteran to carry the team to newfound heights.

Coming as a jack-of-all trades from Fnatic’s academy team, Fnatic Rising, Ronaldo can play mid, support, and AD with a high proficiency and has won competitive games in each role. Ronaldo will be sharing time with Fabian “Febiven” Diepstraten in the mid lane, but given his versatility, Misfits could easily pivot him to the bottom lane if needed adding strategic depth to their team. Having just started his career in 2017, hopes are set high for the Romanian pro as he starts his road to glory in the LEC. 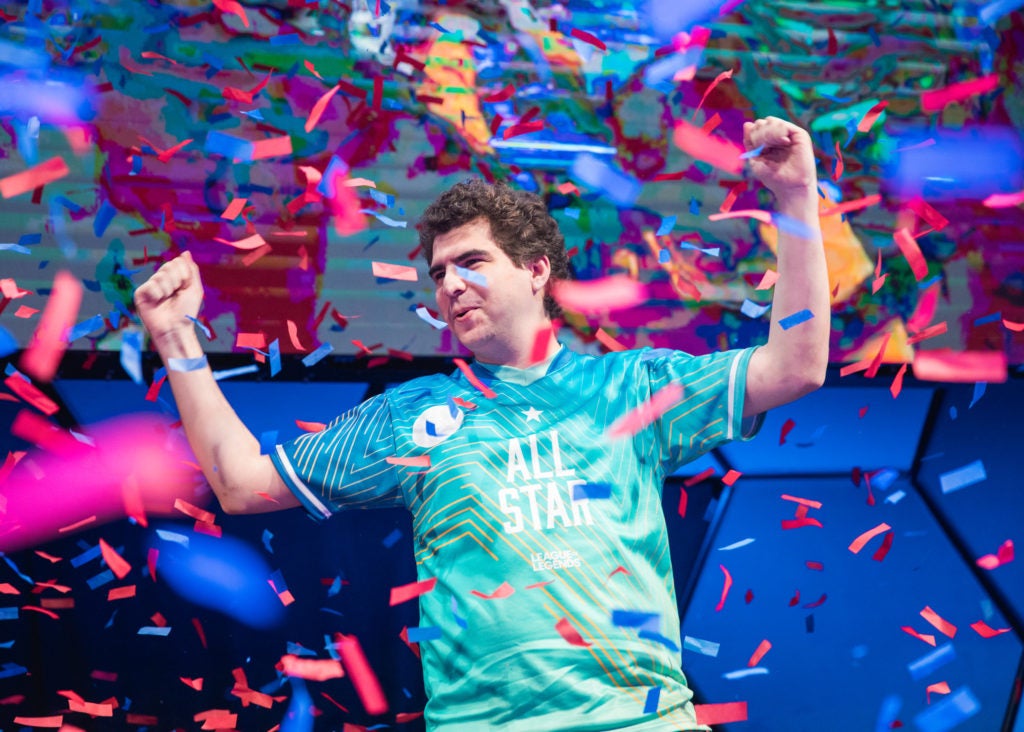 Despite Fnatic playing second fiddle to G2 Esports for the past year, Fnatic has stood as a formidable team in Europe. A primary reason for their impressive showings has been Bwipo standing up to the plate in the top lane. After Paul “sOAZ” Boyer left Fnatic in 2018, 2019 was the year for Bwipo to show his mettle as a top laner and prove himself he did as he played multiple styles of play with success in Spring and Summer. As one of the best top laners of Europe and the 1v1 All Star 2019 Champion, Bwipo heads into 2020 set as one of the pillars that hope to lead Fnatic to domination once again.