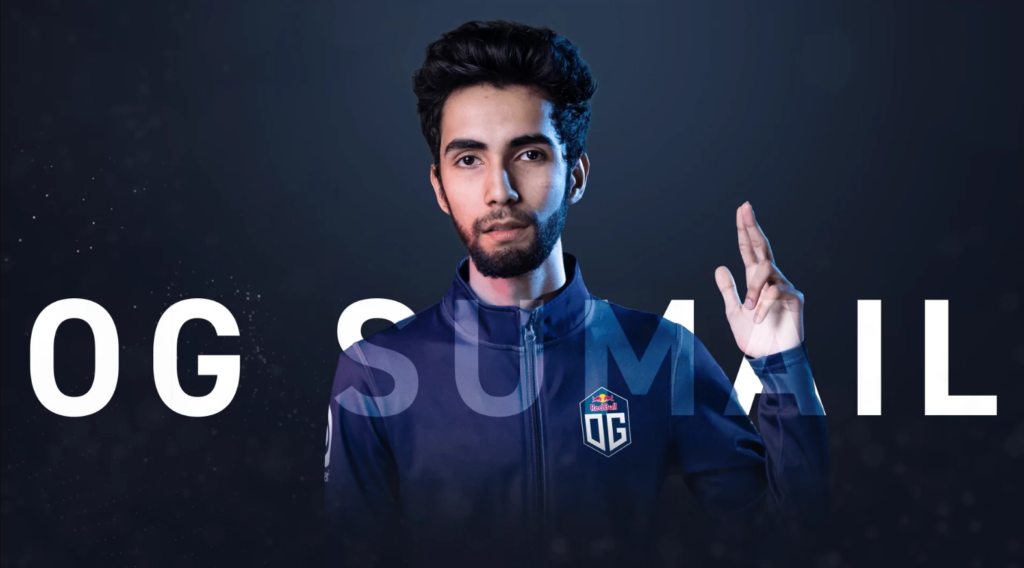 After spending a majority of the season on Evil Geniuses’ inactive roster, TI5 champion Syed “SumaiL” Hassan has joined OG. The announcement was made shortly after the debut screening of True Sight: The International 2019 Finals.

The back-to-back TI champions recently saw themselves drop to having only two players on the active roster after successive announcements on Anathan “ana” Pham’s season-long break, Jesse “JerAx” Vainikka’s retirement from professional Dota, and Sebastien “Ceb” Debs’ shift to a more mentor-like position in the organization.

Fans will most likely witness SumaiL’s OG debut along with two more unconfirmed new members when they participate in the ESL One Los Angeles qualifiers next month.