Impact on-stage for Week 3 of the LCS. (Source: Riot Games)

The reigning champions of the West Team Liquid (3-5) and G2 Esports (6-2) have found themselves stumbling coming off a shaky Week 4 in the Spring Split. As we reach the midpoint of the season, let’s take a look at how the top dogs of North America and Europe are fairing in their respective regions. 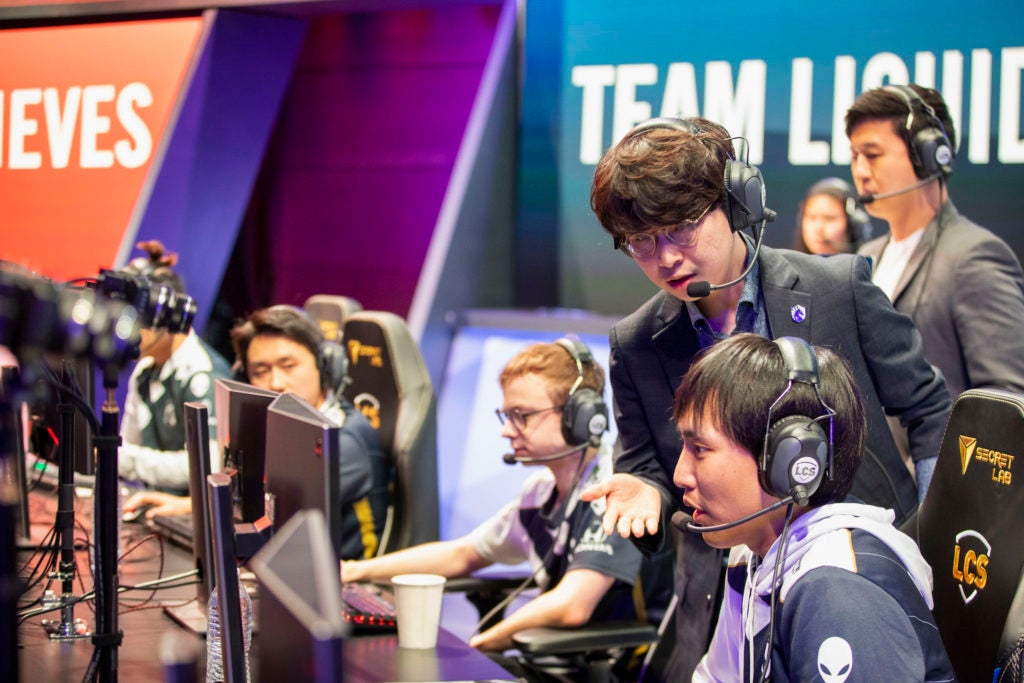 Team Liquid in the LCS Arena, Week 3 of the LCS. (Source: Riot Games)

For the past few weeks, Team Liquid has been criticized for their uncharacteristic caliber of play. Despite European jungler Mads “Broxah” Brock-Pedersen’s absence due to visa holdups, expectations for the organization remained high with veteran stars such as Yiliang “Doublelift” Peng and Nicolaj “Jensen” Jensen still in the roster. But as the split began, Liquid went on to win only a third of their games.

Coming into Week 4 with Broxah finally in the jungle, Liquid had difficulties meshing together against Immortals and were handily dismantled with a 9,000 gold lead at 33-minutes. Team Liquid are finally looking to bounce back however as they took down Counter Logic Gaming earlier today with ease.

Since CLG is a bottom-tier team at the moment, only time will tell if the former champions will be able to continually improve with Broxah finally playing as starter. Caps before he went 0/9/4 on Aphelios against Misfits. (Source: Riot Games)

In the LEC, the Samurai overlords started the split as they always have dominating the competition going 6-0 with impressive wins against Fnatic and OG under their belt. But in Week 4, cracks in G2’s armor started showing in their games versus Misfits and FC Schalke 04 Esports. Against Misfits, Rasmus “Caps” Winther brought out his old ways of ‘int’ going 0/9/4 on Aphelios getting camped by Iván “Razork” Martín Díaz’ specialty Ekko jungle. In their game versus Schalke, despite being a back-and-forth affair, G2 were ultimately outmaneuvered by Schalke’s rotations.

G2’s losses to Misfits and Schalke are reminiscent of their limit-testing style which means there will be games where they inevitably run it down. But if there’s anything we know about G2 Esports, they will bounce back from this week with ease and keep playing without restraints.

Tune in to all the action on watch.lolesports.com for VODs and live coverage of professional League of Legends.