Month past the game-changing release of Rise of the Elements, Riot Games has finally announced Galaxies: Set 3 of their autobattler Teamfight Tactics to launch sometime in March.

Galaxies will be featuring brand-new champion units and mechanics from existing skin lines such as Project, Mecha, Odyssey, and Star Guardian. The set-wide mechanic of Set 3 will be involve different ‘galaxies’ with unique rulesets that will change with each game.

For example, the Neekoverse Galaxy will give players with two Neeko’s Help at the start of the game – drastically changing how players approach the game. Another galaxy will feature 4-costs unit at the starting carousel with more galaxies with different rulesets to come in the nearby future. 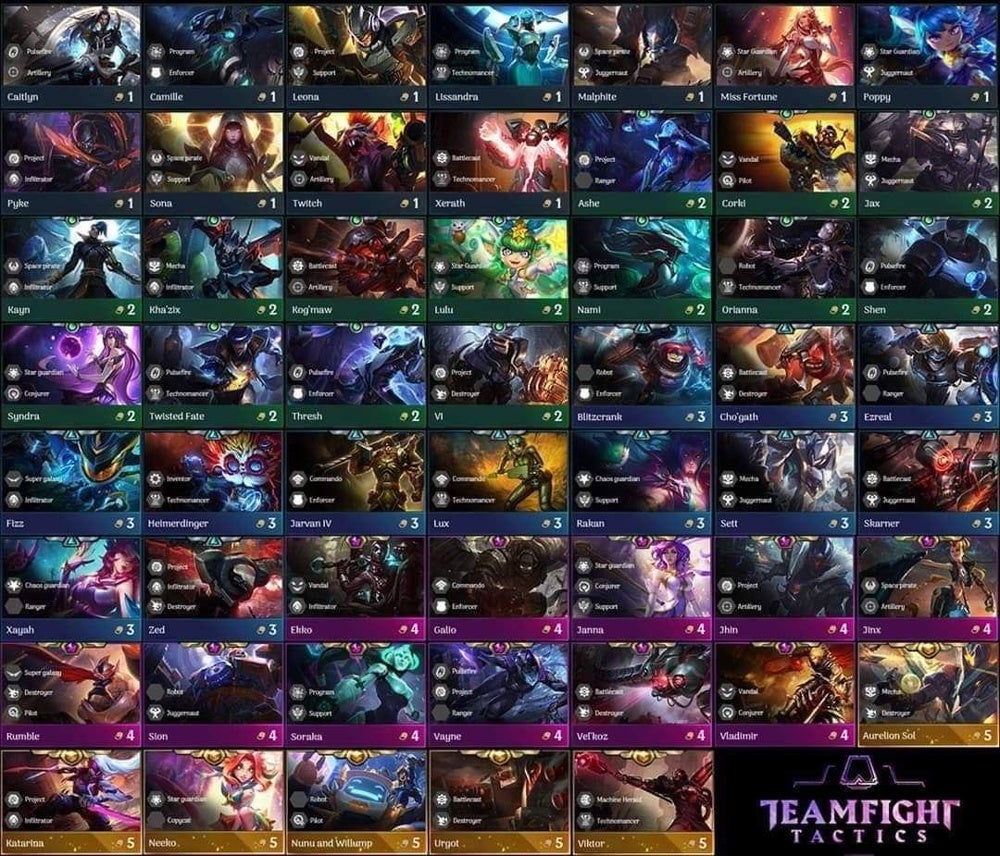 As Riot continues to improve on Teamfight Tactics, lead designer Stephen “Mortdog” Mortimer cited that they wanted to increase game variance and require more adaptability. The unit traits for Set 3 and more details will be later announced in the coming week.