Riot Games is planning a ‘top to bottom’ rework of League of Legends’ item system and shop interface in the coming season.

In a dev post, Lead Game Designer Mark “Riot Scruffy” Yetter stated that they wanted to improve on one of the game’s foundational gameplay systems coming into the game’s future. As of now, Riot plans to keep the best parts of the item system and improve or replace the parts that aren’t “fulfilling their potential”.

Despite the rework, Riot stated that “iconic items” are going to be retained so players don’t have to relearn their builds from the get-go. Overall, Riot plans to polish existing items to improve the game’s balance.

Lastly, the dusty ‘ol interface of the shop is going to be updated for improved clarity. For item recommendations, Riot plans to provide less experienced players an easier time to pick the best items. 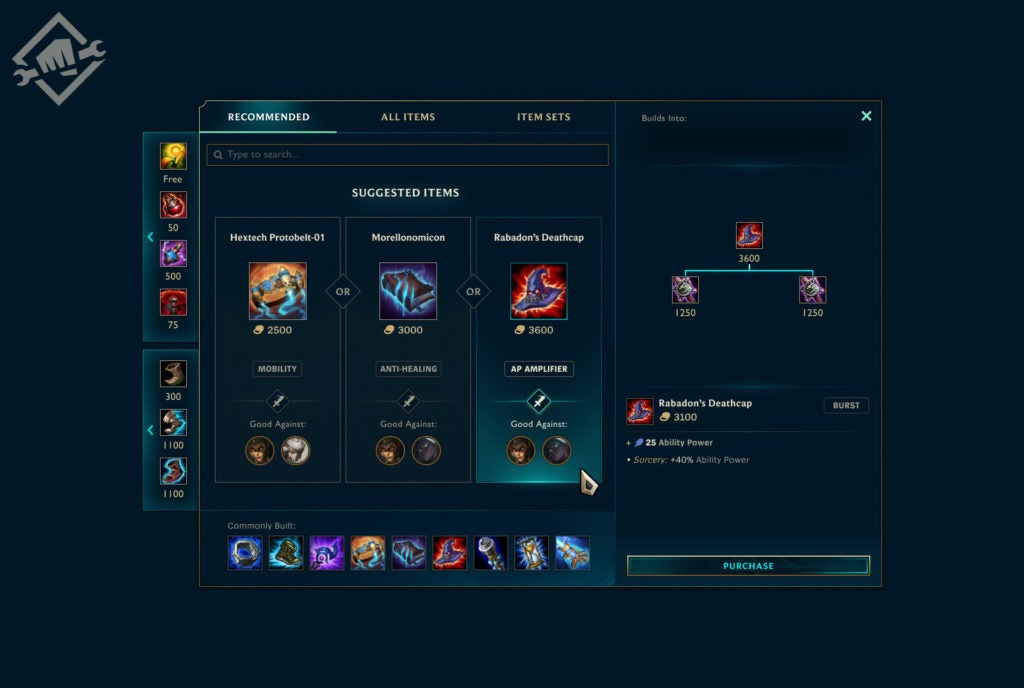 For advanced players, all items are planned to be located on one screen so players can purchase items with the fewest clicks possible. Of course, the aforementioned changes are still subject to change until Preseason 2021. However, the Summoner’s Rift Team is hard at work to ensure that League of Legends continues to be an enjoyable experience for players in the coming seasons.

US rejects nearly all Chinese claims in South China Sea

Thais seek to fix errors that allowed infected foreigners in