Top 5 Nintendo Switch Games to Try Out in Quarantine

It’s been four months since the pandemic began and since then, the Nintendo Switch has been on demand for those locked down in their own homes. Despite the pandemic, 2020 has been a stellar year for the Nintendo Switch and its collection of titles thus far. Whether you’re a gamer at heart looking to take up a challenge or just want to relax and have fun on your handy console, there’s a game out there for you to try out while in quarantine. 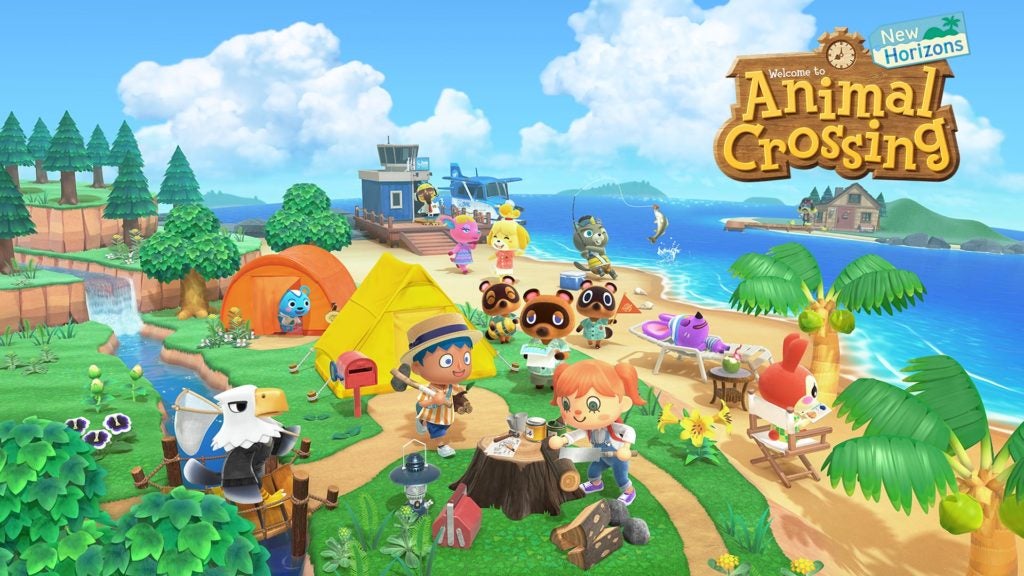 A childhood favorite, Animal Crossing: New Horizons brings you to your own island paradise where you can craft tools, decorate, and hunt and fish for critters all day long. Reunite with Tom Nook and Isabelle in your journey to grow your island community and create your dream getaway. You can even show off your progress to your friends or visit their islands all from the comfort of your own home. One can easily spend hundreds of hours on Animal Crossing: New Horizons – but you didn’t hear that from me, take it from its record-breaking 13.41 million copies sold in only six weeks. 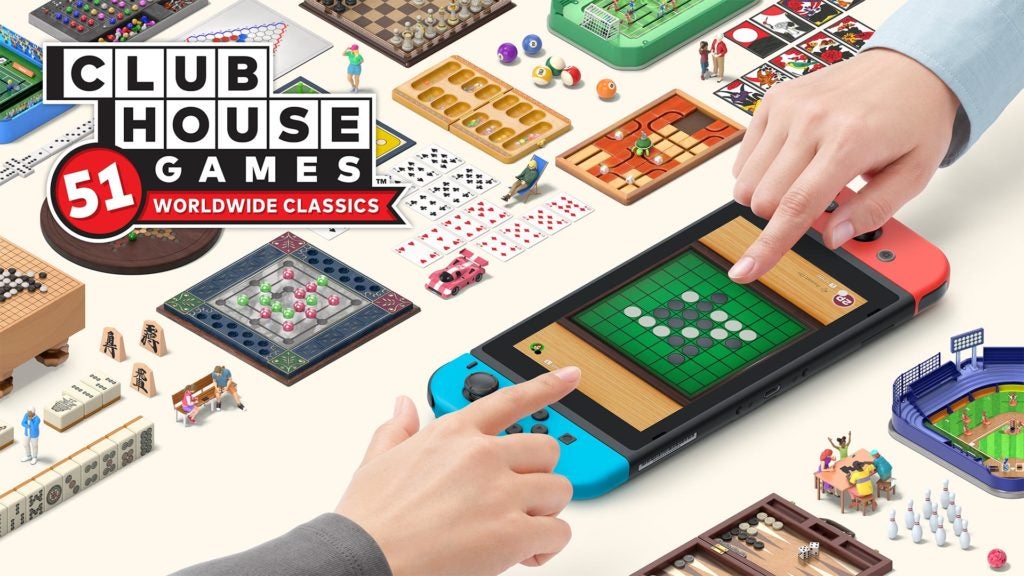 If you’re looking for a collection of tabletop classics, Clubhouse Games: 51 Worldwide Classics is the one for you. Board games, card games, sports games, solitaires – you name it. Play Chess, Four-in-a-Row, and Dominoes one-on-one with your friends locally or online. Whether you’re a single player or with your family, Clubhouse Games: 51 Worldwide Classics can provide hours and hours of endless fun on your Nintendo Switch. 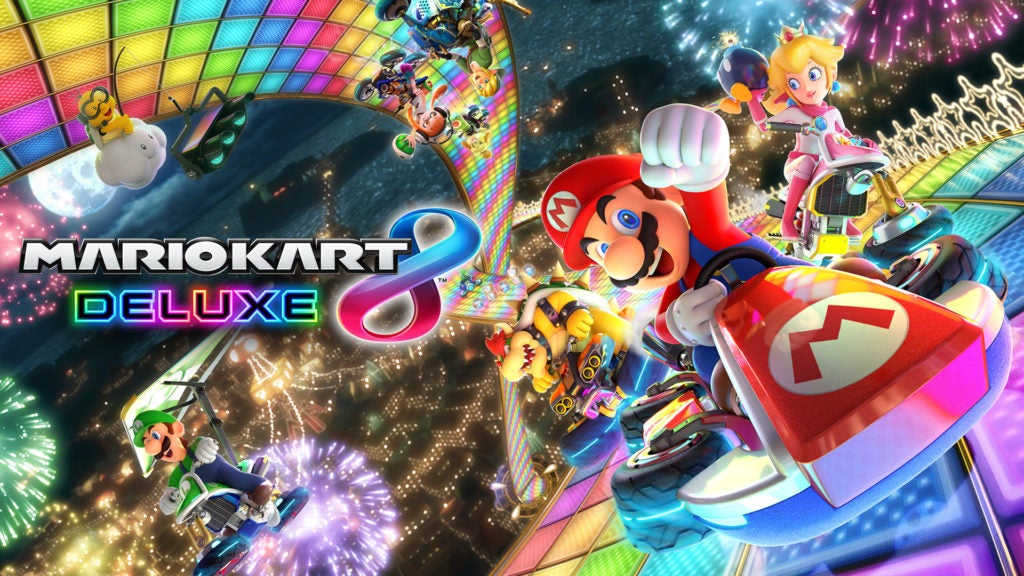 The Super Mario go-kart racing series needs no introduction and with Mario Kart 8 Deluxe, it is definitively the racer to get for your Nintendo Switch. Dive deep into Mario Kart’s roster of 42 characters and tailor your ride to your tastes for every race. Return to Rainbow Road, Legend of Zelda’s Hyrule Circuit, Luigi’s Twisted Mansion and 45 playable courses across cups! Use your power-ups in Battle Mode (up to four players) and school your friends in Balloon Battle, Bob-omb Blast, Renegade Roundup, Coin Runners, and Shine Thief. There’s nothing that quite compares to the feeling of finishing first in a race against your closest friends and family. 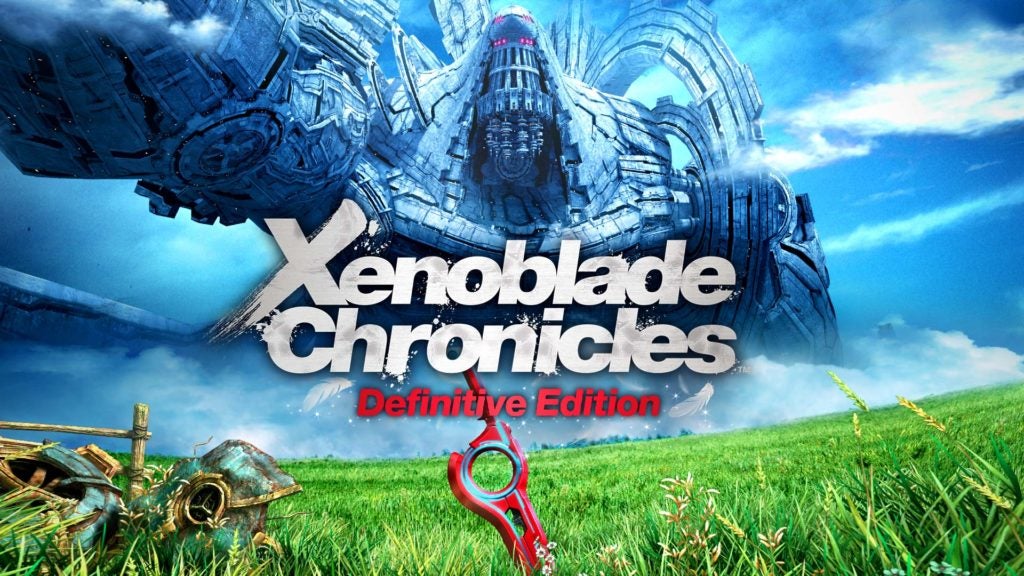 Looking for a JRPG to grind countless hours on the Nintendo Switch? Join Shulk and his handy Monaldo in real-time, strategic RPG battles to defeat mechanical invaders known as the Mechon. After the story, players can even continue their journey in the epilogue Future Connected with all-new quests. Xenoblade Chronicles: Definitive Edition’s remastered visuals, soundtrack, and quests are well-enough to pull players deeply into its story compared to its pixelated days in the Wii and the 3DS eight years back. 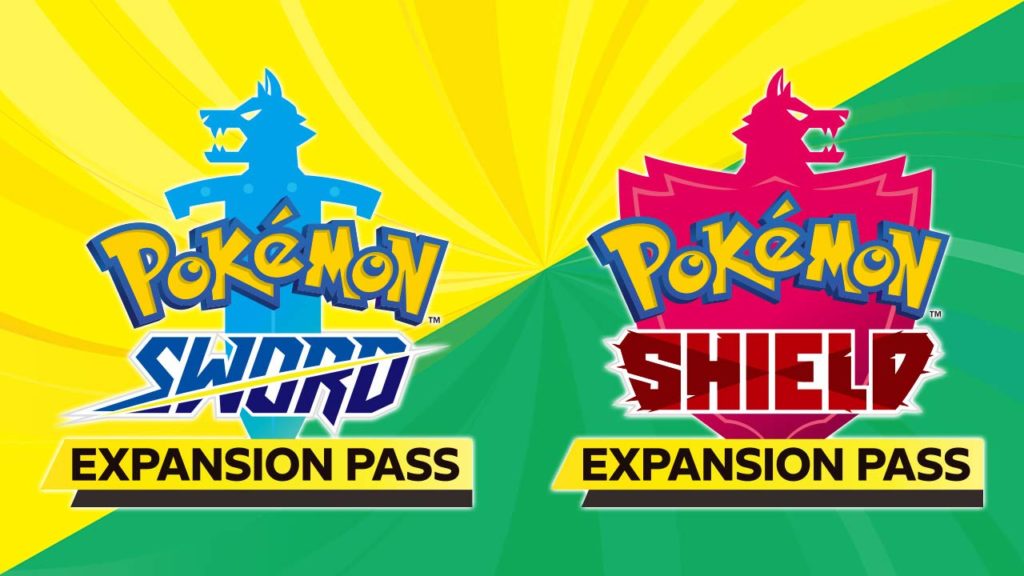 Pokemon Sword and Shield: The Isle of Armor

Pokémon continues to be the beloved catch-em-all series well into its days in the Nintendo Switch with Pokémon Sword and Shield. With its expansion pass The Isle of Armor, traverse the Galar island, train under the dojo, and catch Legendary Pokémon Kubfu and Urshifu. Furthermore, The Isle of Armor features the Max Soup which gives Pokémon the ability to Gigantamax, with the Kanto and Galar starters getting their own awaited Gigantamax forms. The Isle of Armor is a first for Pokémon and with The Crown Tundra to follow later in the year, the expansion pass brings hours of content for would-be Galar trainers.