Hearthstone’s newest expansion, Scholomance Academy, is set to come out this Friday but we at Esports Inquirer got to try the new cards ahead of their release in a special Theorycrafting Summit held last week.

We tried out a number of theorycrafted decks from Reddit, AKG Games, and the Filipino Hearthstone community and this is how it turned out:

Following the nerfs to Metamorphosis, Kayn Sunfury, and Warglaives of Azzinoth in patch 17.6, I was glad I found a theorycrafted decklist on r/CompetitiveHS that wasn’t reliant on them to work. The deck incorporated the generally-considered “core” cards of the Enrage Demon Hunter archetype (Bonechewer Brawler + Guardian Augermerchant) that became popular in the latter half of Ashes of Outland and shook things up with the interesting mechanics of class-specific cards from Scholomance Academy. 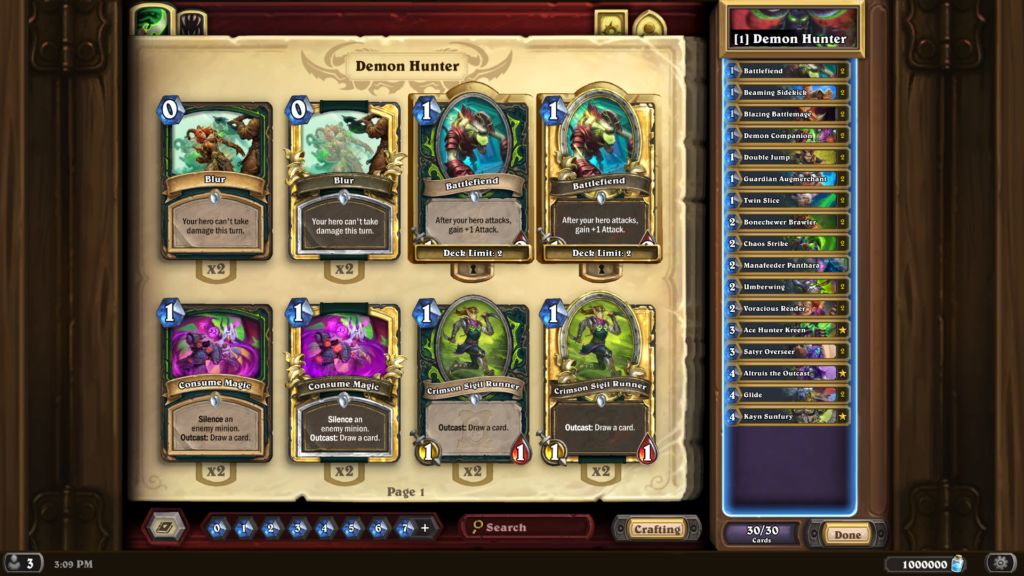 “You are not prepared!”

The gameplan for the deck is pretty much similar to the regular Aggro Demon Hunter we’ve all come to love (and hate): play on curve, as card draw will be the least of your concern with the addition of Manafeeder Panthara and Voracious Reader. Speaking of card draw, you may have noticed Skull of Gul’dan was swapped out in exchange for Glide. This comes with its own pros and cons, but the pure joy that comes from playing Glide against a control deck more than makes up for it.

Although the fall of Spell Druid can’t solely be attributed to the increased mana cost of Fungal Fortunes, I still had to reluctantly drop the deck from my ranked play options when it hit the dumpster. Myles Mempin from the Hearthstone Philippines Facebook group was kind enough to suggest this theorycrafted deck for me to try. 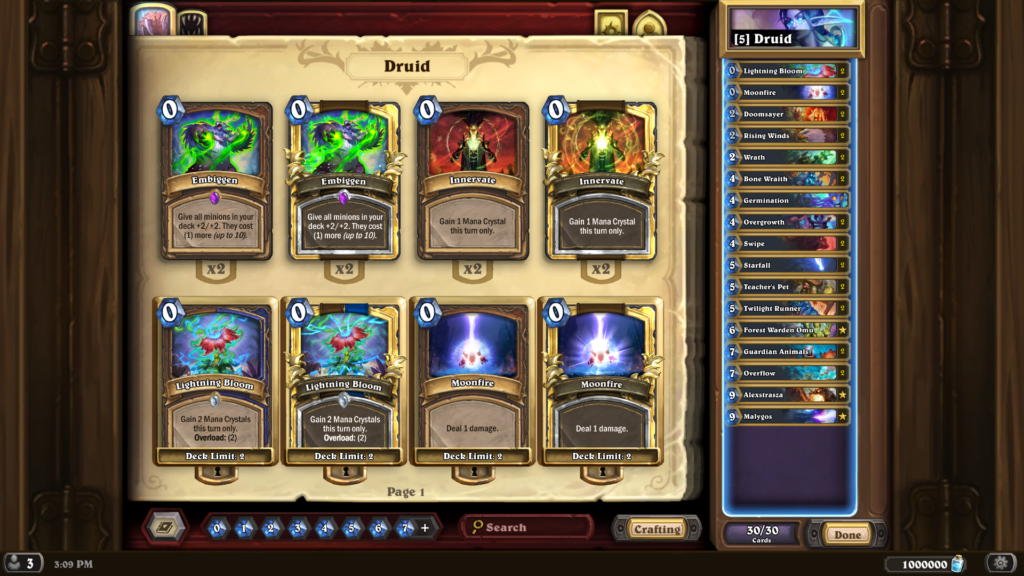 “Class is in session.”

The class isn’t going to run out of mana-cheating cards anytime soon, with Lightning Bloom and Forest Warden Omu joining ol’ reliable Overgrowth into the fray. The deck doesn’t have room for either Glowfly Swarm or Exotic Mountseller, unfortunately, since its goal is to hold out against early aggression long enough to stabilize with decent-sized beasts and set-up mouth-watering OTKs with Alexstrasza and Malygos (Quest Warlock style).

If Murloc Paladin has you ripping your hair out every other game then boy do I have bad news for you. The Pure Paladin variant isn’t as popular, but if the games I played in the theorycrafting summit are any indication, it’s going be to be a force to be reckoned with when Scholomance Academy rolls along. 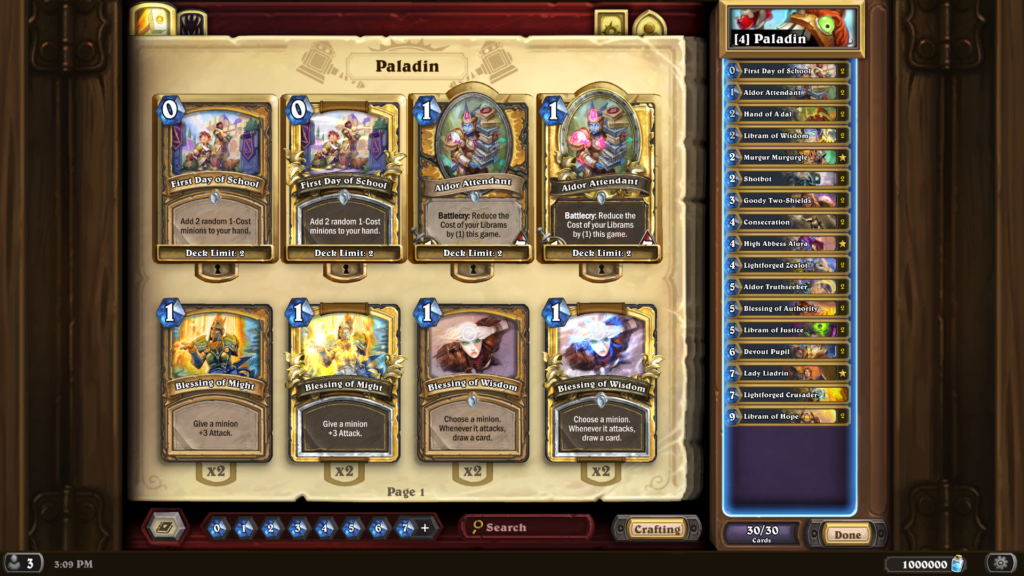 “We expect great things from you.”

Minions with taunt, divine shield, reborn, the deck has everything. No Aldor Attendant on turn one? Just play First Day of School for a free one-drop. Played a lot of Libram of Wisdom? Congratulations you have a 0-cost 4/5 with divine shield and taunt in the form of Devout Pupil. You can even inject some steroids on one of your minions with Blessing of Authority if you’ve got the time.

The vivo Y02 is now available in the Philippines for only PHP 5,299