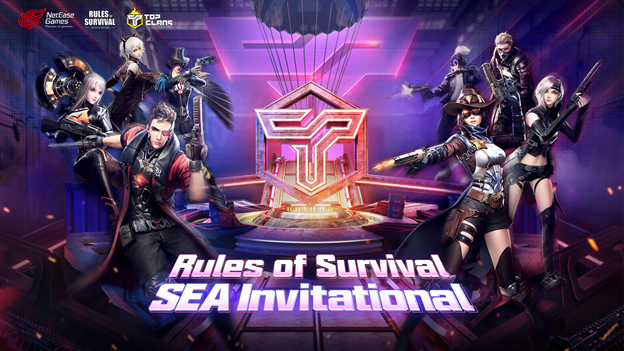 NetEase Games’ flagship esports title returns to this year’s competition. With a USD 20,000 prize pool, we’re sure to see players fight tooth and nail to become the sole survivors. Expect to see intense firefights and chaotic battlefields, starting on the opening weekend, September 26-27, followed by the knockout stage on October 20-22, and concluding the action until the Grand Finals on November 7-8. Watch your favorite superheroes and supervillains clash in all three lands of the battlefield! The top teams from the SEA region will be competing for the USD 20,000 cash prize, so don’t forget to support your idols. Join the clashes and get hyped up when the MARVEL Super War starts with its group stage on October 1-4, the knockout stage on October 8-9, the playoffs on October 23, and watch until the Endgame at the finals on November 6. 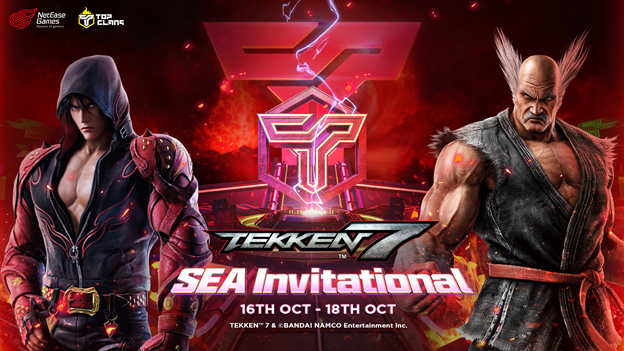 Here comes the next challenger! TEKKEN 7 will pit the best fighters of the region against each other in Top Clans 2020. Whose Iron Fist will win the lion’s share of the USD 5,000 prize pool? There’s only one way to find out, and you better not miss the chance to see it live. All of the action will happen on October 16-18. 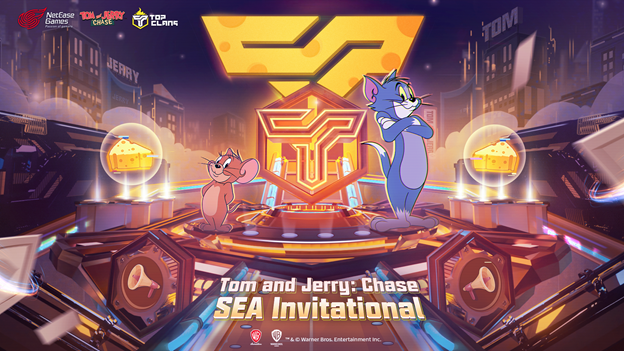 You won’t want to miss the SEA debut tournament of this novel game. Watch players outwit each other with clever plays and deceptive turnarounds in Tom and Jerry: Chase. Also with a USD 20,000 prize pool, the players will have to use all of their brain juices in this game of cat of mouse. Enjoy the first-ever SEA tournament for Tom and Jerry: Chase on October 16-18, October 24-26, and its conclusion during the Finals on October 31-November 1. 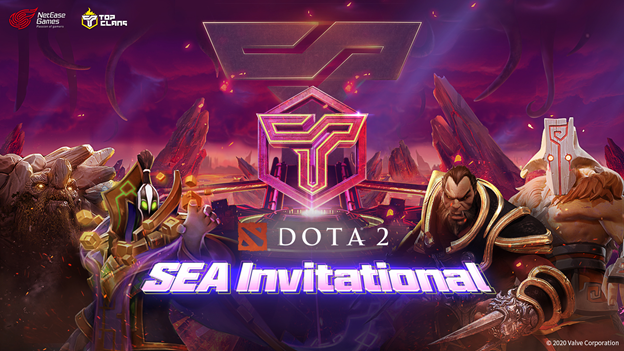 And finally, esports enthusiast veterans will appreciate the inclusion of Dota 2 in this year’s lineup of games for Top Clans 2020. Watch players compete in one of the most challenging esports scenes in the region, and find out who will become Dota 2’s top clans! Don’t miss the action and watch the group stage on October 1-4, the knockout stage on October 8-9, the playoffs on October 27-30, and concluding with the Grand Finals on October 31.

Like and follow the official Top Clans 2020 Facebook page to get live updates on tournament matches and results. Top Clans 2020 will be broadcasted in English on Facebook and Kumu Live, in Thai on AIS PLAY and Lazada Live, and in both languages on Twitch, nimoTV, Likee, and TikTok.

The tournament will also be covered at the eGG Network with an English broadcast for eGG Network subscribers. Malaysian viewers may also follow the action through Ancient Galaxy Esports Hub.

NetEase Games develop and operate some of the most popular PC-client and mobile games in markets including China and Japan. As one of the world’s largest incubators of quality online game content, NetEase Games is dedicated to supporting the growth of innovative studios around the globe and growing an international presence along the way.

Top Clans Esports fuses the competitive spirits of clans throughout Southeast Asia into one drive: to rise and become the best. We are fueled by our ambition and strong desire towards the vision of creating life-changing opportunities to core gamers and the esports community.

This article is an official press release from Top Clans Esports.