Yesterday, San Francisco Shock and the Shanghai Dragons moved on to the Winners Finals while Philadelphia Fusion and Seoul Dynasty got sent to the Loser’s Bracket to see who makes it back to the Grand Finals of the Overwatch League Playoffs. 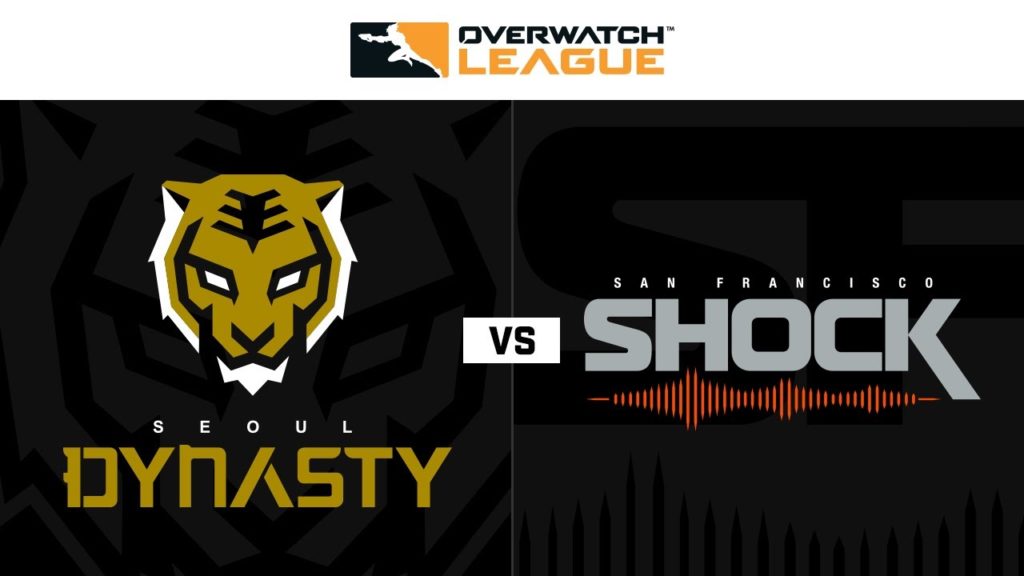 The first series of the day definitely delivered on the hype as NA’s #1 seed San Francisco Shock took on Asia’s #2 seed Seoul Dynasty.

Shock, the defending OWL champions, came into the 2020 season with a target on their back. With the addition of returning player Lee “ANS” Seonchang, Shock now had five DPS players. But thanks in part to their talented coaching staff headed by Park “Crusty” Daehee, the team found success. The team thrived, even through a few roster changes mid-season, including the departure of their star player Jay “sinatraa” Won who retired from competitive Overwatch and moved to VALORANT.

Dynasty came into the Playoffs as the underdogs. While the other three teams were expected to do well in the season, Seoul were overlooked in early season power rankings. Despite this, their results throughout the year proved otherwise. They reached the May Melee Finals where they fought an intense 3-4 match against the Shanghai Dragons, fell to them again in the Summer Showdown for 3rd-4th, and placed 2nd in the Asia Playoffs after routing New York Excelsior 3-0.

Shock easily took the first two maps, getting 2-0 in Oasis and 3-0 in Hollywood thanks to a stellar performance by ANS. Backs against the wall, the whole Seoul roster sparked a fire, started by tank players Jae-hee “Gesture” Hong and Min-seo “Marve1” Hwang who piloted the Roadhog and Hammond combo pretty well. Seoul managed to win in Volskaya Industries 2-1 and Havana 3-0 with their newfound energy, taking the series to a Game 5. However, things crumbled in Busan as Dynasty cracked under pressure and were not able to touch point even with their players alive in both rounds as Shock win the map 2-0, and the series 3-2. 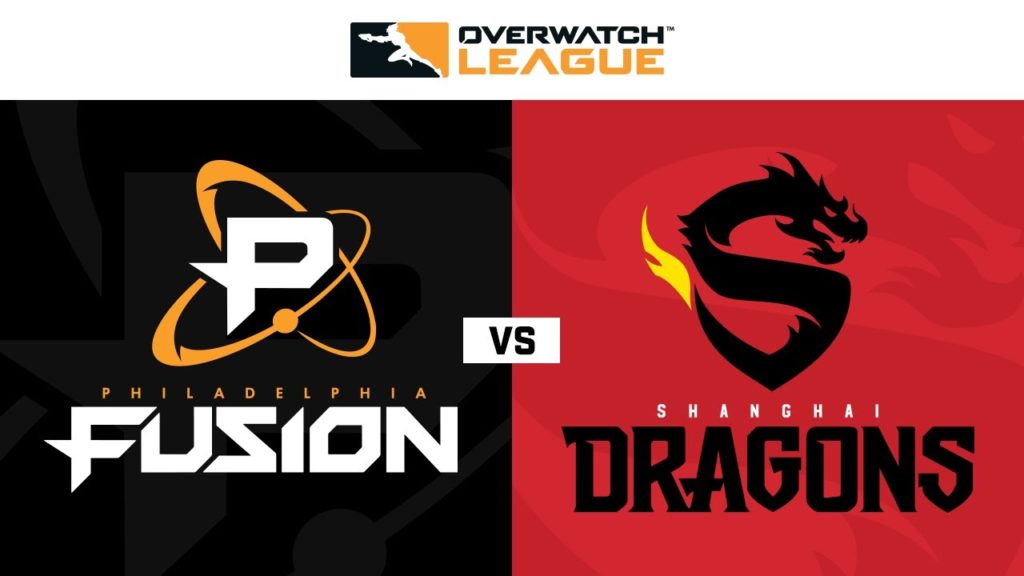 Not Even Close: Shanghai Dragons vs Philadelphia Fusion

From going winless in the inaugural season of OWL to now being in the Top 4, the Dragons have come a long way. After several roster rebuilds focusing on Korean players, Shanghai have since improved by a lot, particularly in 2020 where they finished 2nd in the Summer Showdown and 1st in the May Melee, Countdown Cup, the Regular Season, and the Asia Playoffs. Coming into the Grand Finals, they were a squad to be reckoned with.

Philadelphia on the other hand, had a chip on their shoulder. All year long they finished 2nd; behind the Dragons in the Regular Season, Paris Eternal in the Summer Showdown, Shock in the Countdown Cup and NA Playoffs, and 3rd-4th in the May Melee. The Playoffs were a chance to redeem themselves.

However, things looked bleak for Fusion, as once again they played second fiddle to the Dragons, who were on a hot streak. Despite trading rounds in Busan, that would be Fusion’s only round win of the whole series. After packing up Map 1, they easily took control in King’s Row and Volskaya Industries, with the superior double sniper setup on defense, and falling back to their reliable aggressive gameplay on attack. In dominating fashion, they took the series 3-0 and moved on to the Winners’ Finals, where they will face a waiting San Francisco Shock.

San Francisco Shock and Shanghai Dragons will be duking it out in the Winners Finals later today at 5:00PM GMT+8 for a spot at the Grand Finals, while Seoul Dynasty and Philadelphia Fusion fight for their lives in the Lower Bracket. Catch all the action on their YouTube channel, and check out their website for more details.