John Rambo’s inclusion in Mortal Kombat 11 is an expected surprise as its developers have been including action movie stars in the game’s roster since release. Previous DLC characters like The Terminator and Robocop have the likeness of the actors that portrayed them in their movies. Like these characters, actor Sylvester Stallone would provide his likeness and voice for Rambo as confirmed through the developer’s official Twitter.

Since the MK11’s release, many Mortal Kombat fans have been looking to play Mileena again. However, she was killed off in the previous title which nixed her chances of returning as a playable character early on. Due to Mortal Kombat 11’s timeline jumping story, Mileena’s return is now a reality. In the previous Mortal Kombat X, Mileena was a strong character regularly seen in competitive play.

Meanwhile, Rain is an Edenian prince who has power over water. The character has been absent from the roster after Mortal Kombat 9 and just returning in the Kombat Pack 2 update in MK11. Rain’s moves often have fun interactions as he could bubble up foes, and send enemies flying around the world with one kick. We’ve yet to see what Rain brings in Mortal Kombat 11. 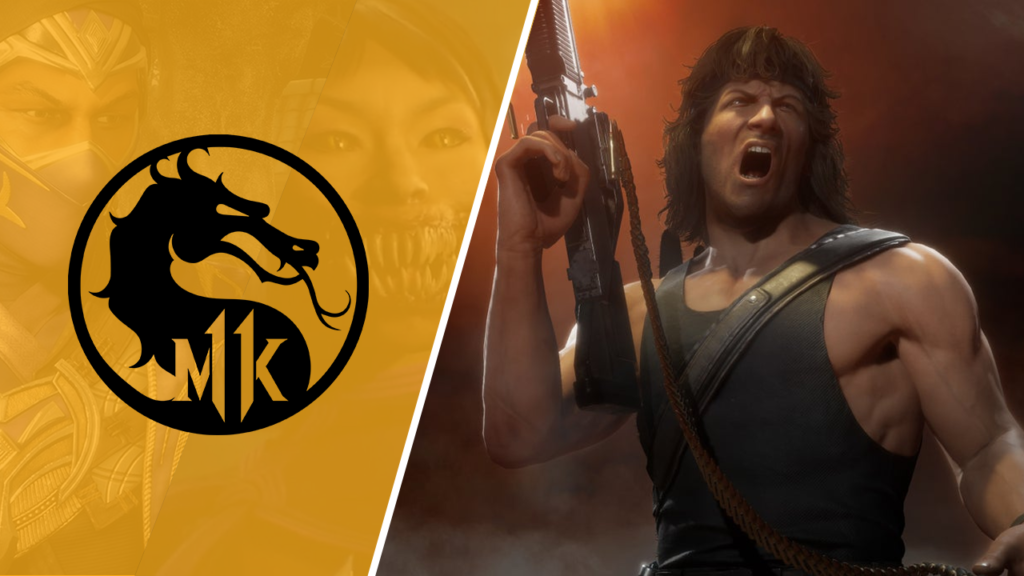