After a nail-biting final at the Shangri-La Hotel in Singapore, Bren Esports emerged as the world champions after beating Burmese Ghouls in a best-of-seven series. Teams from Brazil, Russia, Indonesia, Malaysia, Singapore, Myanmar, Japan, and Cambodia also participated in this Smart-backed global Mobile Legends tournament, which was livestreamed on the official Mobile Legends YouTube channel and Facebook page, and allowed Filipino fans and esports players a chance to witness the amazing top-level Mobile Legends action live. 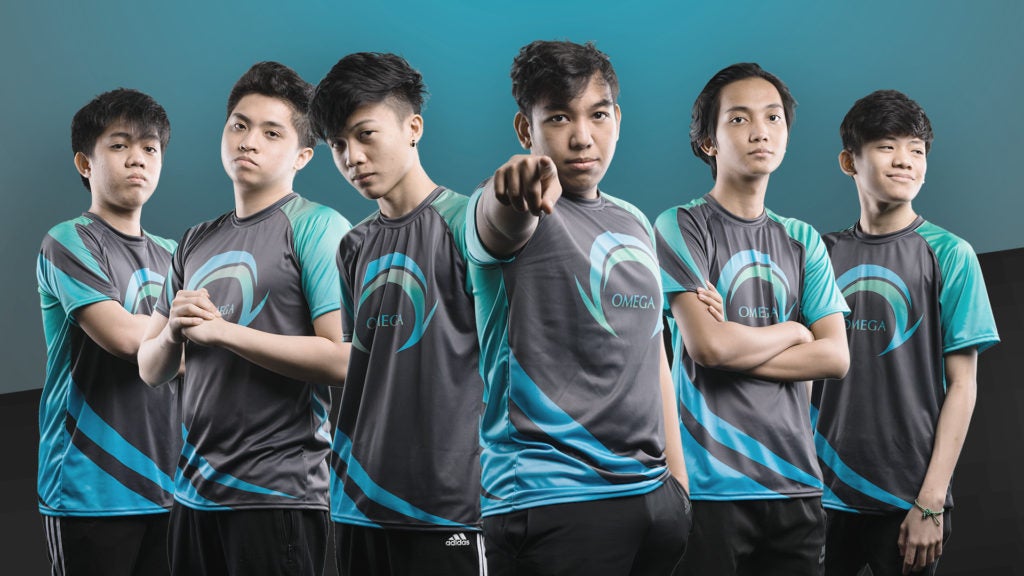 “This tournament showed that Filipinos are indeed among the best esports athletes in the world. We have always believed that our players have the skills, talent, and dedication to reach greater heights. We hope that Bren Esports and Smart Omega can be an inspiration to Filipino casual players and fans to help them realize and pursue their passion for esports,” said Jane J. Basas, Senior Vice President and Head of Consumer Wireless Business at Smart.

For the past years, Smart has been one of the foremost brands to recognize and empower the Philippine esports community by going all-out with mobile promos and events, supporting teams and tournaments, and actively playing a role in the Philippine Esports Organization (PESO), the official National Sports Association that governs and develops esports for the over 43 million gamers in the country.

Last year, Smart launched the Free Games for All promo, which allowed Smart and TNT prepaid customers to access their favorite mobile games like Mobile Legends, Clash of Clans, Arena of Valor, Clash Royale, and the newly added mobile game to its roster – Call of Duty Mobile.

To provide good customer experience to gamers and fans, PLDT and Smart are expanding their fixed and wireless networks across the country. As of December 2020, PLDT’s fiber infrastructure, the most extensive in the country, comprised of more than 429,000 kilometers. This fiber infrastructure supports Smart’s mobile networks, which now cover 96% of the population and is available in 95% of the country’s cities and municipalities. Heeding the government’s call to elevate the country’s telecommunications industry and deliver world-class services, PLDT announced that it was prepared to invest between Php 88 billion and Php 92 billion this year to meet the requirements of its mobile and fixed line customers.