You probably have a dozen unfinished games on your Steam library but that isn’t stopping you from doing some window shopping every now and then, right? If you’re feeling adventurous and willing to try games that are still under development, here are three Early Access Steam games you should keep an eye on: 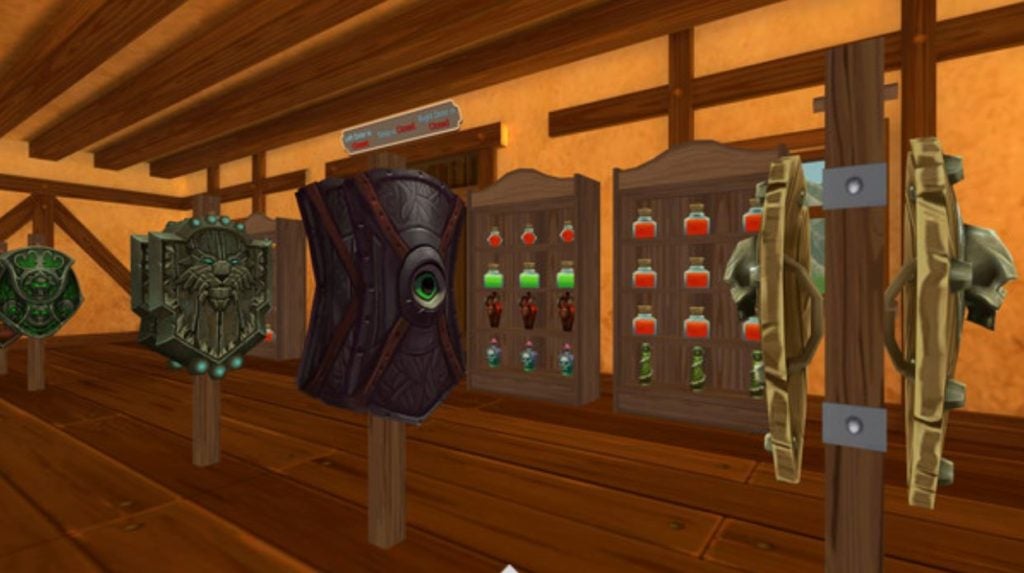 In RPG NPC Simulator VR, you run a “secret” shop and sell items to players of the RPG world. You can grow your business by buying items for cheap and selling them high, and even loot fallen players to sell their items. You’re also inclined to keep up with the events in the world so you can fill up your shelves with whatever’s in demand.

“Long Gone Days follows the story of Rourke, a young man born and raised in the undergrounds of a private military company called The Core, after being sent on a support mission to Poland. Motivated to finally be able to show the fruits of his training, he carries out his first orders to perfection only to find out that The Core was far from being the noble organization he thought he knew.” 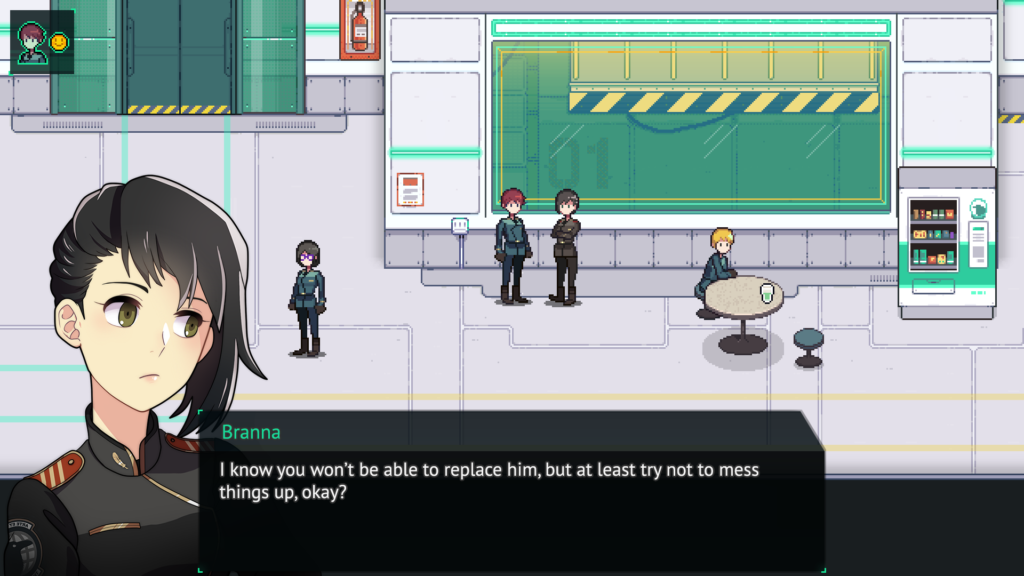 Who doesn’t love turn-based wartime RPGs with morally ambiguous themes? Unique combat style and amazing art aside, Long Gone Days also puts focus on language barriers and how well you can get point across to the people around you.

“Adventure like you’ve never adventured before! You get to be a cat. Not an ordinary cat, but a cat hero! Your kingdom had a great battle with an evil army. This evil army has fled and taken your King’s crown. The King needs you to fight all the evil forces and to bring back his crown to him.” 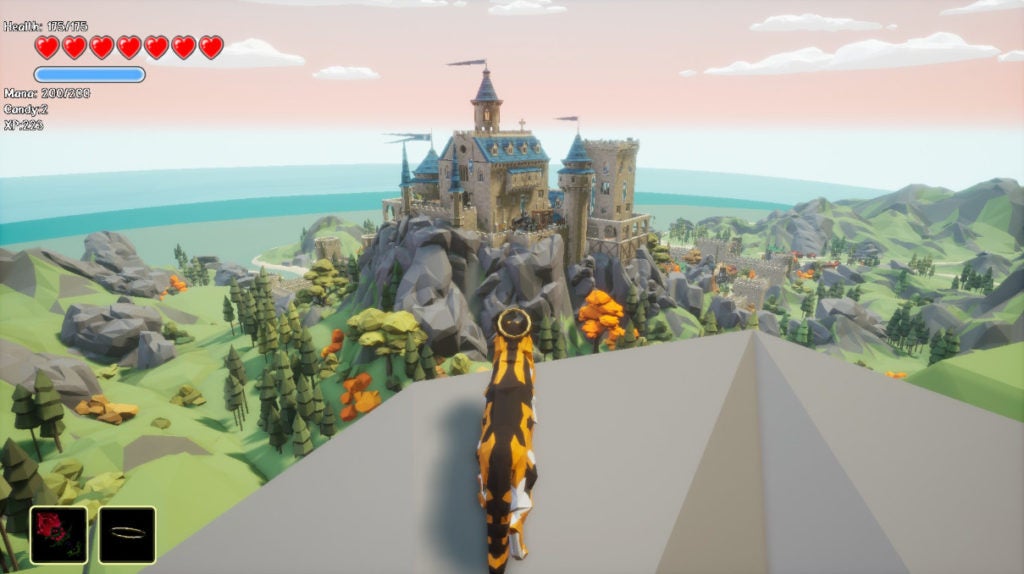 Turns out there’s quite a lot of stuff a cat can do during the medieval period. The game boasts a sizeable interactive open world complete with crypts, caves, dungeons, and abandoned fortresses you can search to find lost artifacts. As a Hero Cat, you’re going to have to climb, jump, spit hairballs, scratch, and unlock powerful artifacts in the name of the King.

Gov’t to start vaccination of essential workers, indigents by end-May

Gov’t to start vaccination of essential workers, indigents by end-May

Pangilinan on China’s threat if PH digs oil in WPS: Why should we be scared?