Wild Rift’s Patch 2.2 Is The Game’s Biggest Patch Yet

League of Legends: Wild Rift revealed all-new champions, ARAM, and position preference all coming to Patch 2.2 by the end of March.

First, the patch will introduce Renekton, Kha’Zix, Rengar, Galio, and Rammus to the game’s growing champion roster. The game will now have 63 champions playable starting next patch.

Furthermore, Force of Nature, Frozen Heart, and Sunfire Aegis will be making their way to Wild Rift. These items will help diversify itemization for tanks such as Garen, Malphite, and Dr. Mundo.

One of the highly-requested features to be added to the Beta is Position Preference. In this queue, players can choose the roles they want to play by their desired order. However, this feature will still be up for development following its implementation.

The game mode All Random All Mid in Howling Abyss will also be coming over to the game’s beta in Patch 2.2. Players will be able to use the summoner ‘Snowball’ on Howling Abyss just like in League of Legends. 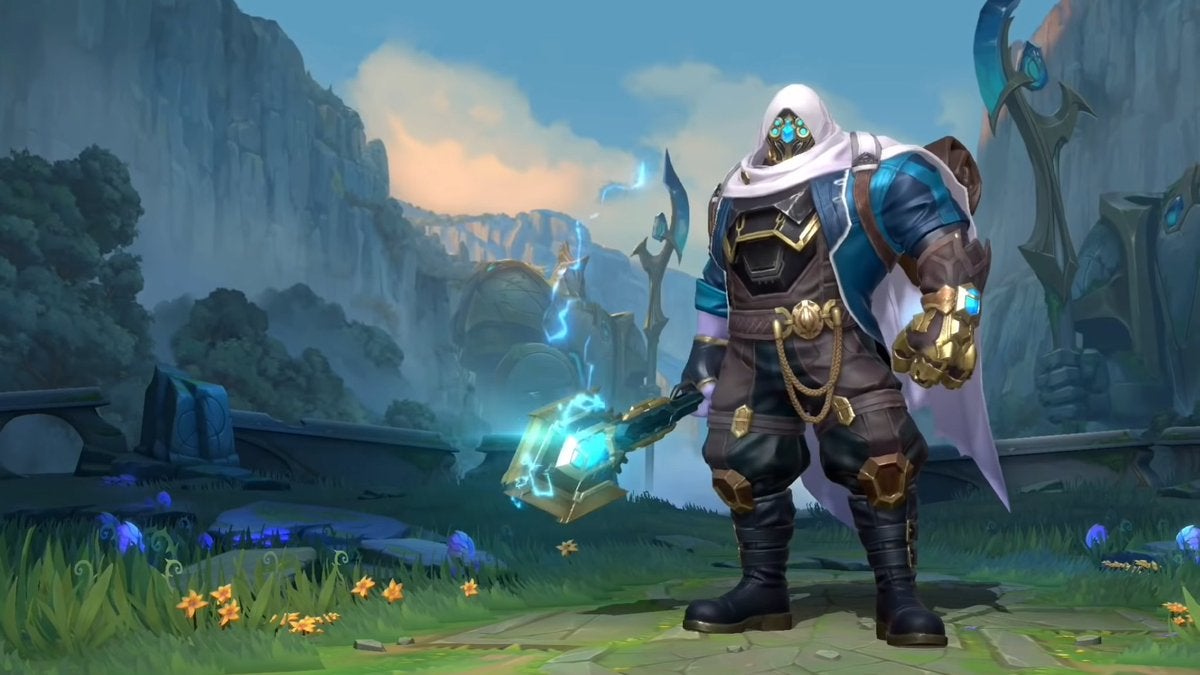 Lastly, Wild Rift will be adding an exclusive skin line to the game called Stargazer featuring Camille, Soraka, and Twisted Fate. Wild Rift will also be adding a battle pass called “Wild Pass” in the coming patch with a hextech-like skin “Hexplorer Jax” up for grabs at the max level.