The second day of the Asia-Pacific Predator League 2020/21 Grand Final was definitely jam-packed and the following days will definitely be hard as thrilling. The matches were highlighted by performances from GPS Ghibli, DWG-KIA, TNC Predator, and 496 Gaming. 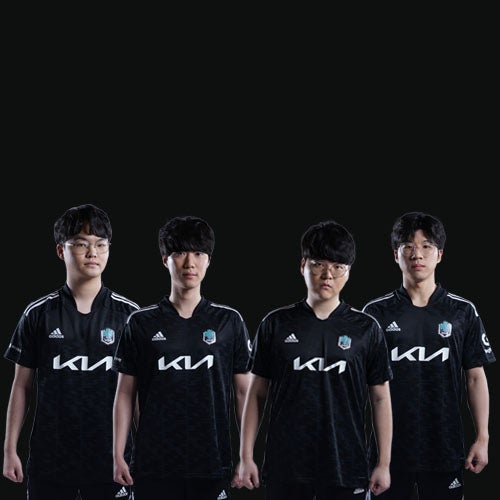 Though they remained consistent in being on the top seeds of the leaderboards, they no longer hold the number one spot as they only earned 96 points, below the 107 points of GPS Ghibli. 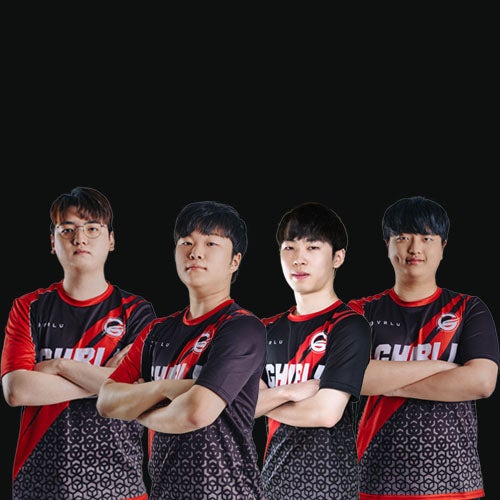 GPS Ghibli, an up-and-coming team from South Korea, usurped them through a dominant eight round display. They consistently made the top five in all rounds, punctuated by a chicken dinner victory in round eight. Both Park “Lambu” Chan-hyeok and Seo “Renba” Jae-young led the team in kills, securing 20 and 19 respectively.

Defending league champions, Afreeca Freecs couldn’t carry on their momentum from their impressive day one performance as they finished at the fifth seed. After a chicken dinner victory in round five, they suffered from abysmal performances in rounds seven and eight. Danawa Esports, another team from South Korea, have overtaken them through their two chicken dinner victories.

They have a chance to redeem themselves in the remaining eight rounds, however it will be a huge hurdle as they’ve only collected 60 points.

As for the PL 2020/21 Dota 2 APAC event, TNC Predator, a team from the Philippines, dominated PSTR from Taiwan. PSTR denied most of TNC’s signature heroes namely the Juggernaut, Earth Spirit, Templar Assassin, and Leshrac, however it wasn’t enough to stumble the Southeast Asian Dota powerhouse. 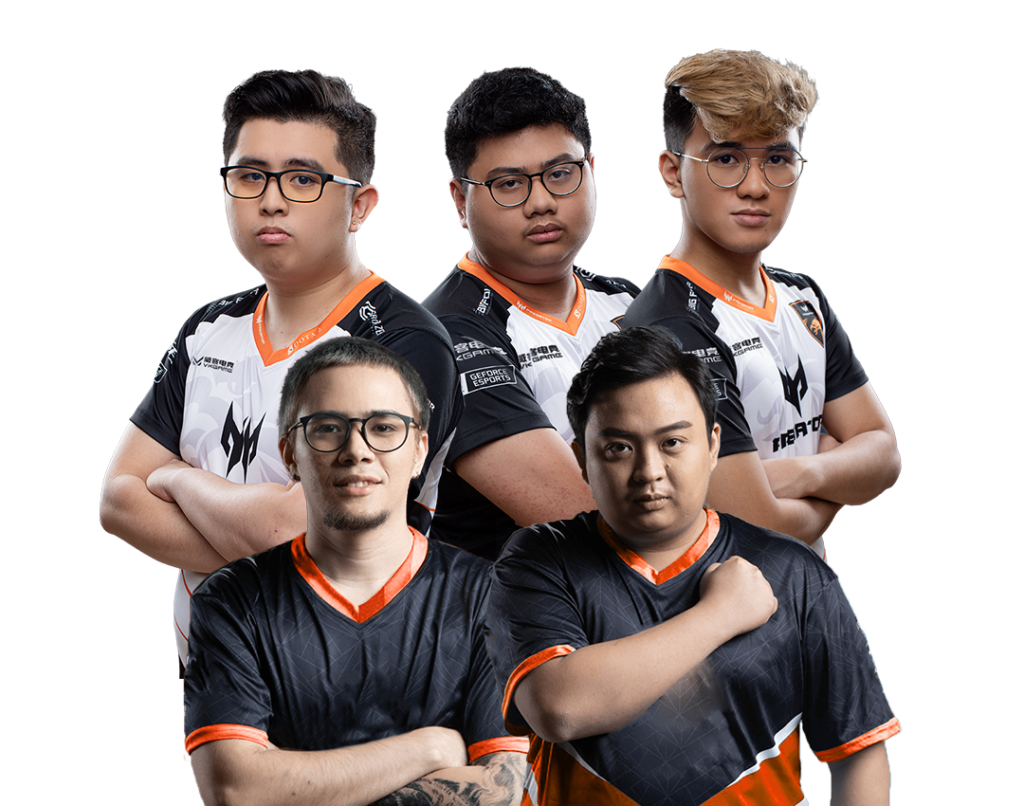 TNC delivered a flawless laning phase to the point where PSTR couldn’t recover. They even strayed away from the traditional lineup by deploying Elder Titan as a carry hero. TNC ravaged their way with 57 kills as compared to their rival’s nine kills.

They’ll go up against fellow SEA powerhouse, Neon Esports, in the next round. 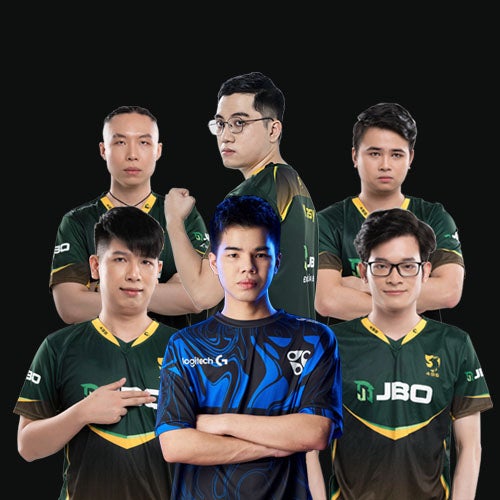 496 Gaming from Vietnam breezed their way past Team Mystery, a team from Malaysia. Similar to their previous match against Reckoning Esports, 496 Gaming secured the entire early laning phase, though they succumbed to the crowd control abilities from Team Mystery in the early to mid-game.

In the end, they were able to gain momentum through Andrew “Drew” Halim’s snowballed Troll Warlord as well as the teamfight presence of Nguyễn “Datbb” Thành Đạt’s Puck, and Bùi “hunghung” Văn Hùng’s Queen of Pain.

The rest of the matches saw Galaxy Racers from Malaysia win over their fellow representatives Team Star. Reckoning Esports, a team from the Philippines, prevail over Team SOOS from Singapore. Both Team SOOS and Team Star are out of the tournament.