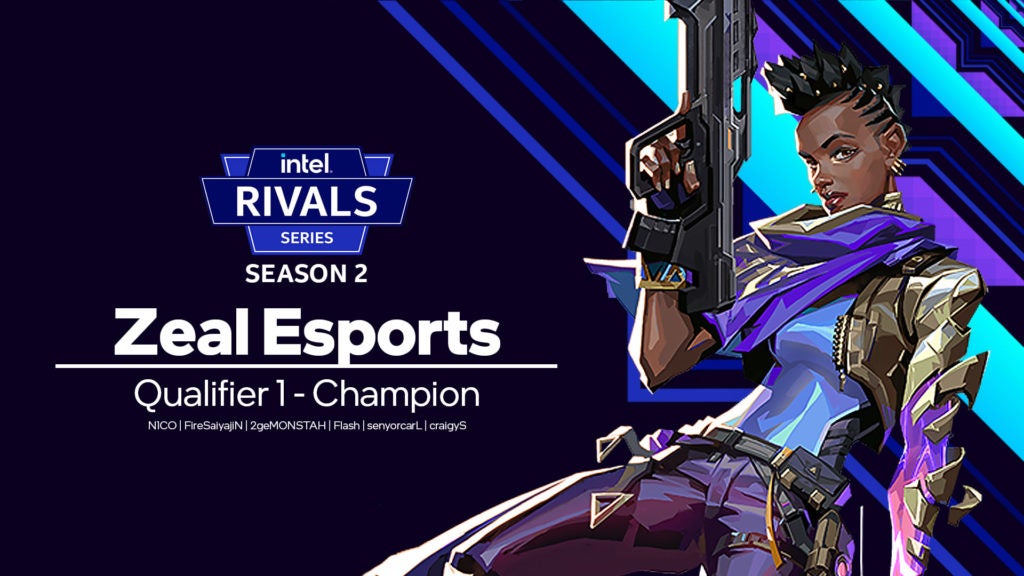 Out of the 36 participating teams in the qualifying tournament, the Cebuano team defeated E-Sparta Gaming, HiLo Gaming, ShadowFox Red, and Shikashi Esports Kyujintai in best of 1 matches before facing DR Esports in an intense best of 3 finals series.

After becoming champions of the said qualifier, Zeal Esports will be accompanied by DR Esports, Sierra Esports Atlas, and Shikashi Esports Kyujintai in the group stages of the Intel Rivals Series Season 2. The second qualifier for the tournament is set to occur on June 9, 2021.