With the Mid-Season Invitational concluding last May 23, teams are now looking to strengthen their rosters for the upcoming split. It has been a common occurrence for teams to replace starting members but European teams this split have instead gone for some interesting role swaps.

European team Fnatic has confirmed that Adam “Adam” Maanane will be joining their main roster as their toplaner, with previous toplaner Gabriël “Bwipo” Rau role swapping to jungle. Rumors stating that Bwipo would move to the jungle surfaced as early as May 7, in a tweet by @LEC_Wooloo. These rumors were poorly received and not taken seriously. 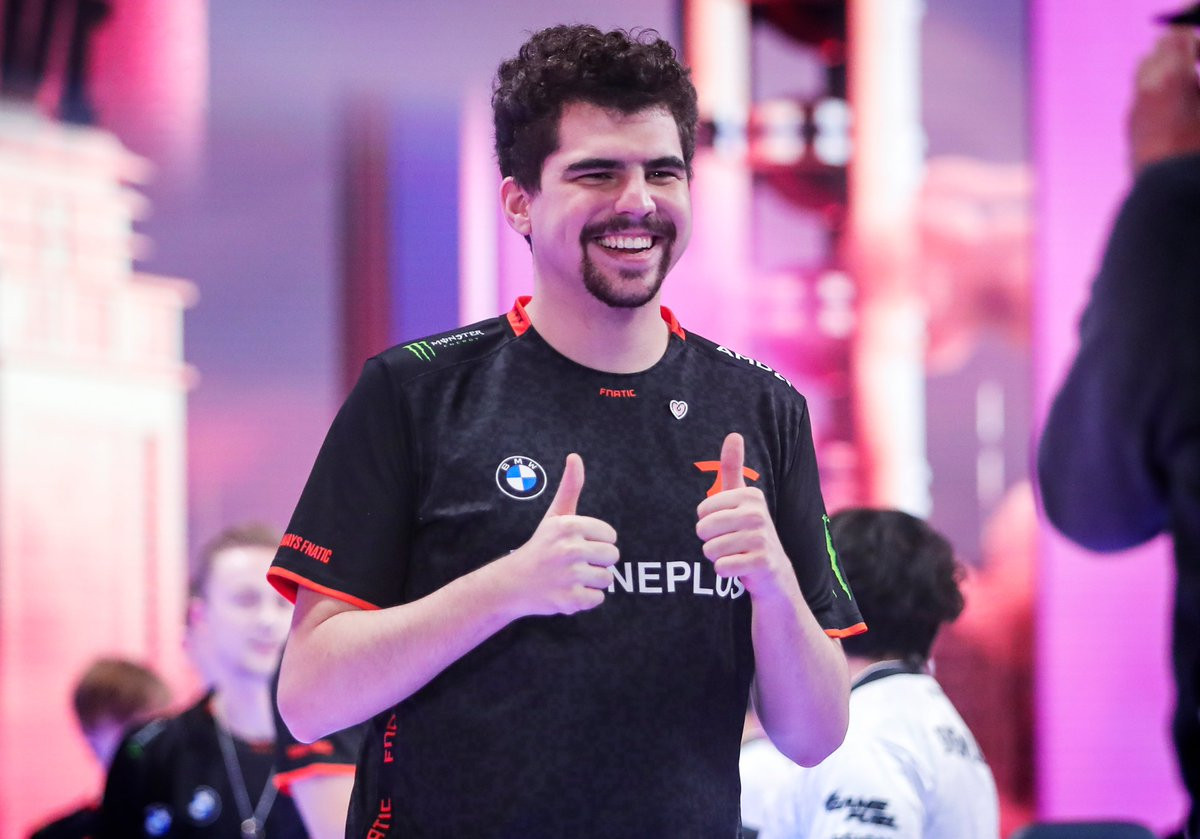 To the fans who have aired doubt over his performance, Bwipo says, “I don’t think I can ever prove anyone wrong unless there’s a [win] on the board. If we come out of [week one of LEC] swinging, I think a lot of people will change their mind pretty fast.”

Adam was previously a member of the French team Karmine Corp who won European Masters 2021 Spring after beating BT Excel in a 3-1 series. With this move, Fnatic has decided to let go of Oskar “Selfmade” Boderek, who has been confirmed to have signed to Team Vitality.

Fnatic’s roster changes are not the only interesting moves in the LEC as SK Gaming announced moves of their own. Support Erik “Treatz” Wessén is moving to the jungle, whereas head coach Jesse “Jesiz” Le is moving to support. SK Gaming’s previous jungler, Kristian “TynX” Østergaard Hansen, will take on the role of substitute jungler for the next split as Thomas “Tom” Diakun moves from assistant coach to head coach.

Rosters in some of North America’s LCS teams are also experiencing slight shuffles. 100Thieves revealed that they will be importing mid laner Felix “Abbedagge” Braun from the European team Schalke04 while toplaner Chan-ho “Ssumday” Kim changes his residency to NA to open an import slot on the team. 100Thieves placed 4th in the LCS Mid Season Showdown earlier this year.

A move that left question marks in fans’ heads was Mid Season Showdown champions Cloud9’s decision to move botlaner Jesper “Zven” Svenningsen to the academy roster, swapping him with Calvin “K1ng” Truong. K1ng will be a part of the starting team for Cloud9 for the LCS 2021 Summer Split. 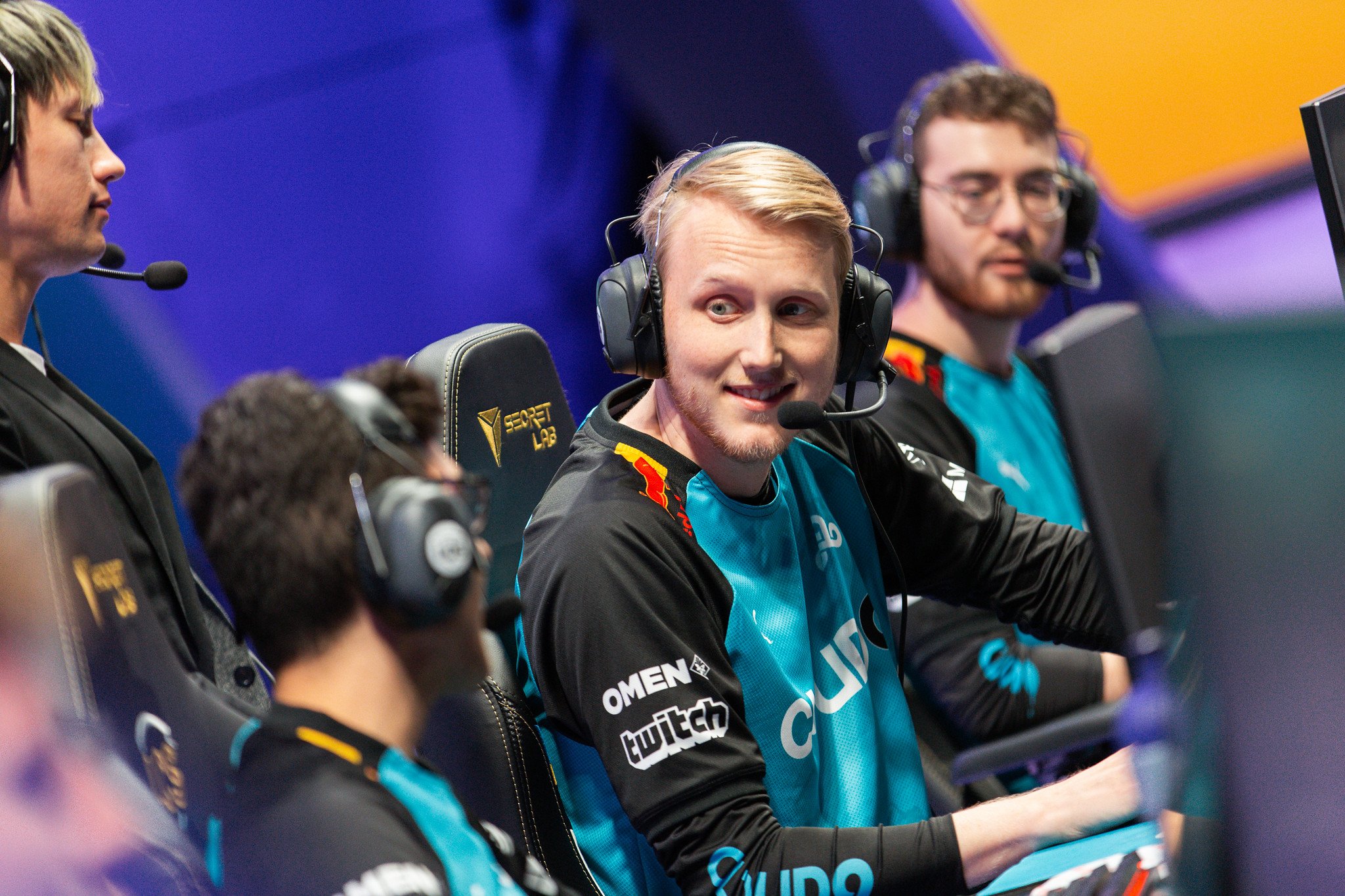 Yeu-jin “Reignover” Kim will also be stepping down as head coach, with Alfonso “Mithy” Aguirre Rodriguez taking his place. Regarding this move, Reignover says, “I was having personal difficulties throughout the split … [and] I could possibly bring more value to the team from the assistant coach position.”