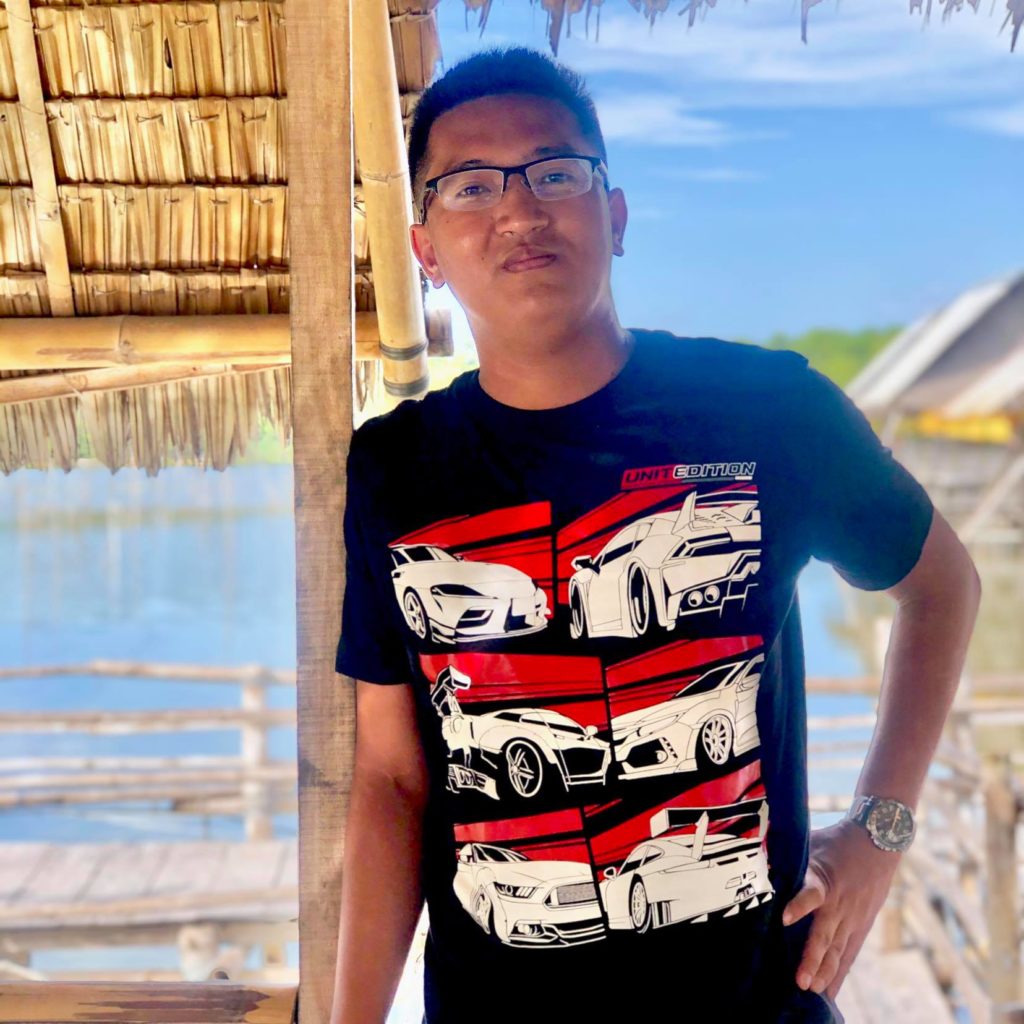 Heinrich was diagnosed with Acute Monoblastic Leukemia (AML), a type of cancer that affects the blood and bone marrow, last May 12, 2021. The Cebuano Dota 2 star developed complications days after the diagnosis, leading to him being rushed to the hospital for treatment.

After retiring from the competitive Dota 2 scene, the former Arcanys player pursued a career in software engineering to support his family. However, Heinrich’s partner Bev Sausal was forced to ask for financial assistance on a Facebook post as the couple’s only source of income was cut short with his hospitalization.

Sausal also revealed in another Facebook post that the two had plans to get married. “Diba dream baya sad na nimo na kaslon (Isn’t it also your dream to get married).”

Heinrich is considered to be one of the best Dota 2 players Cebu has ever produced. Back at his day in Arcanys Gaming, he played with the likes of Marvin “Boomy” Rushton and Jun “Bok” Kanehara — both of whom now play for TNC Predator.