Breach and Skye nerfs, Yoru and Astra changes, and the new Valorant Agent

Goscicki also stated that the future balance update will affect Breach, Skye, Yoru, and Astra’s gameplay due to their heavy impact during matches as the developers also stated that they started a “more aggressive approach” in balancing the gameplay of agents in this upcoming patch.

The upcoming patch will massively affect Breach and Skye’s gameplay as the developers are trying to provide both characters some self-sufficiency during matches. Breach and Skye are generally considered to be inferior initiators compared to high tier initiator agents since most of their gameplay heavily relies on their flashes.

In light of this, developers are looking for a way to nerf 3-consecutive-flash-plays as they aim to balance out Breach’s and Skye’s kit so players won’t rely on flashes every time. Most Breach players who mains flash when entering a site will be heavily affected as developers are trying to balance out power across all of Breach’s utilities. One of the reasons why developers considered balancing out their abilities is to make them viable agents in solo queues considering these future balance updates will mostly affect coordinated team plays because both agents mostly rely on their utilities and can be crucial when rushing or defending a site.

Since the last Valorant Champions Tour 2021 (VCT) developers noticed that Astra’s playstyle is too impactful in high rank matches, so developers are looking for a way to take steps into adding more counterplay to Astra’s playstyle patterns that are “too oppressive” in coordinated play. Because of this, they might take a look at how many abilities Astra can use every round. 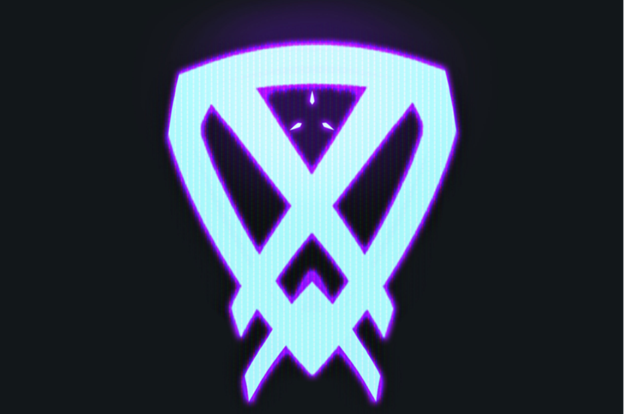 A lot of players were disappointed that there was no new agent released in this act. There have been subtle changes in Bind hinting that a new agent will be released in the next patch. While there wasn’t more information about this agent, it is teased to be a hacker that has a utility that can create moments wherein you must rely solely on your gunplay as this cryptic text suggests.

Due to resource constraints or development hiccups the developers stated that you should see these changes to be fully deployed around patch 3.0 and no later than 3.02. with only a few days left in episode two, act three of Valorant. These changes are more likely to hit soon in live servers.

House panel chair: Did anyone get sick, die from ‘expired’ face shields?