The hero that won the Arcana voting  in last year’s Battle Pass, Spectre, finally had its Arcana revealed in the latest summer DOTA 2 event “Nemestice”. Also featured in the announcement was the Battle Pass which includes the all-new personas for Dragon Knight and the Young Invoker Dark Artistry Bundle.

The most awaited Spectre Arcana, which has left the fans waiting for a year now, offered new animations, unlockable alternate styles for the hero, and 500 new voicelines. 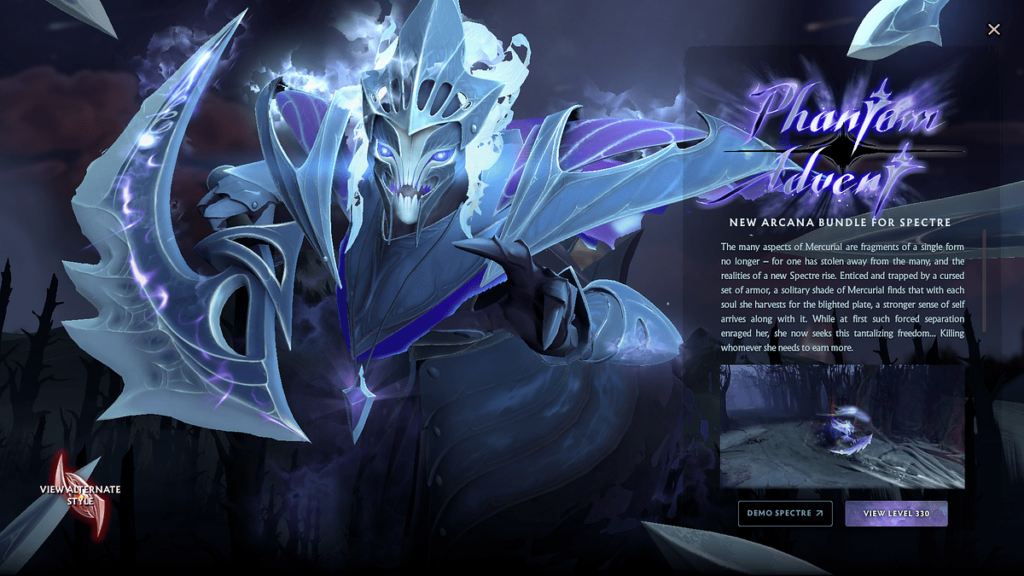 The spotlight is not focused entirely on Spectre as Dragon Knight was chosen to have its new persona unlockable during the event.

Dragon Knight’s unique persona was based on the character design for Davion in the Netflix anime DOTA: Dragon’s Blood. The DK persona will feature the exact same items Davion had in the anime like the broken sword, helmet, and pauldrons, but here’s the twist: players will be able to unlock these items by completing quests in the game. 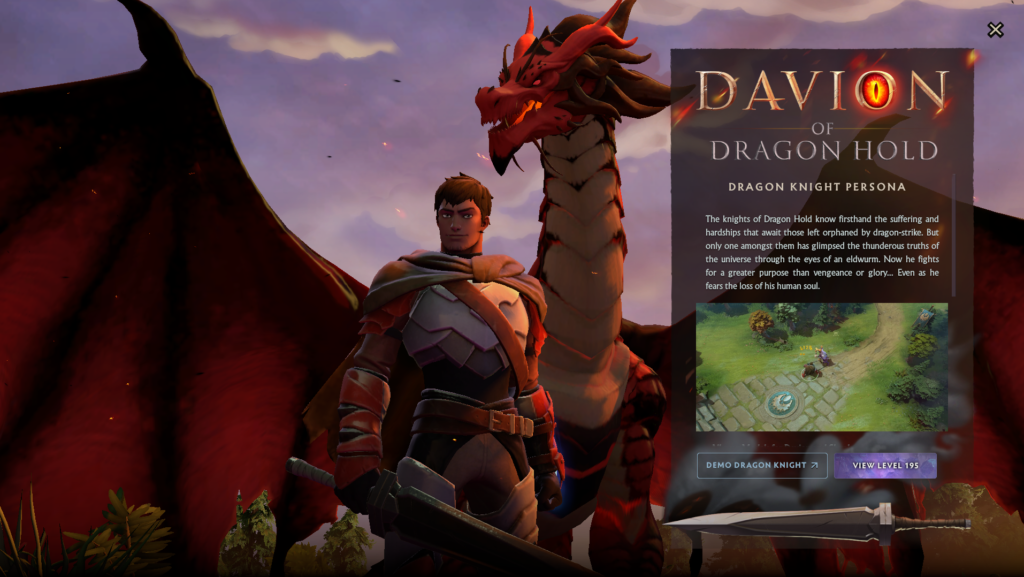 The full update of the event is not yet fully online as additional Treasures, Chat Wheels, Seasonal Effects, Emoticons, and Sprays will also be featured in the upcoming updates of the Battle Pass.

Valve released the 2021 TI10 Battle Pass today but the event was late compared to the other Battle Passes which were commonly released in the month of May and would last until the end of The International.

Oh btw, this is only the first Battle Pass this year. There will be another one later in the year. #Dota2

To make things more hopeful and exciting, Wykrhm Reddy, the famous DOTA 2 insider, tweeted that the current Battle Pass is not the last this year and it will feature more exciting content for DOTA 2 fans around the world.