Are you ready to raise the Philippine flag for the SEA Regional Qualifiers?

The battle for the last ticket to The International for Southeast Asia begins today and Pinoy fans are hyped up to see who will emerge victorious in arguably Dota 2’s most competitive region.

Here are all the teams with Filipinos we will see in action.

One thing is for sure: TNC can count on legions of fans to back them up in the coming days. An impressive Animajor run that ended at the hands of Evil Geniuses was only able to push them up to 16th place in the DPC point rankings. 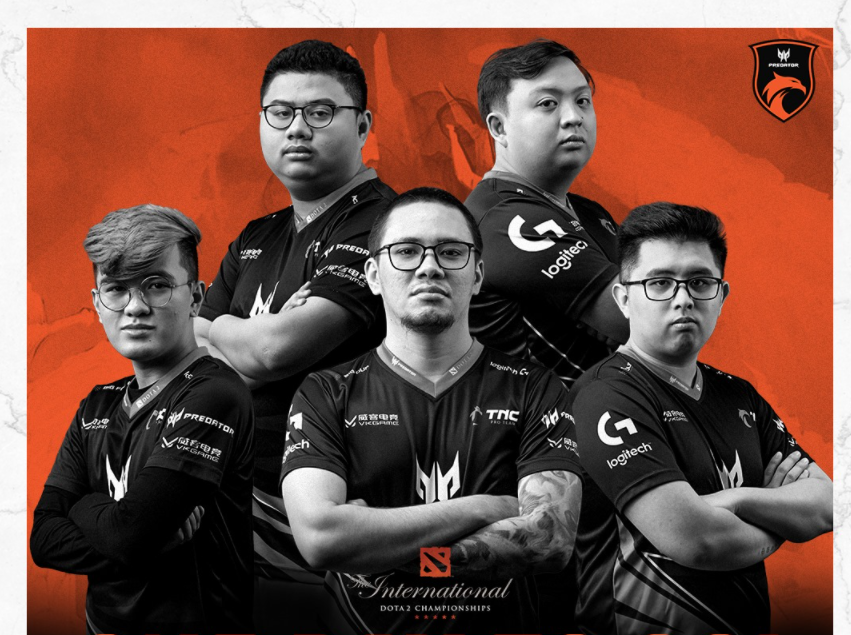 The All-pinoy roster  composed of Kim “Gabbi” Villafuerte, Armel “Armel” Tabios, Jun “Bok” Kanehara, Timothy “Tims” Randrup, and Marvin “Boomy” Rushton recently made a surprising move of acquiring Chai “Mushi” Yee Fung as their coach for the Regional Qualifiers. Only time will tell if this move is enough to propel them to TI.

After watching the team’s performance in Singapore Major, all you can say is “Japoy is my Idol”. The team shattered expectations by finishing 6th in the first Major of the DPC season despite their makeshift roster. 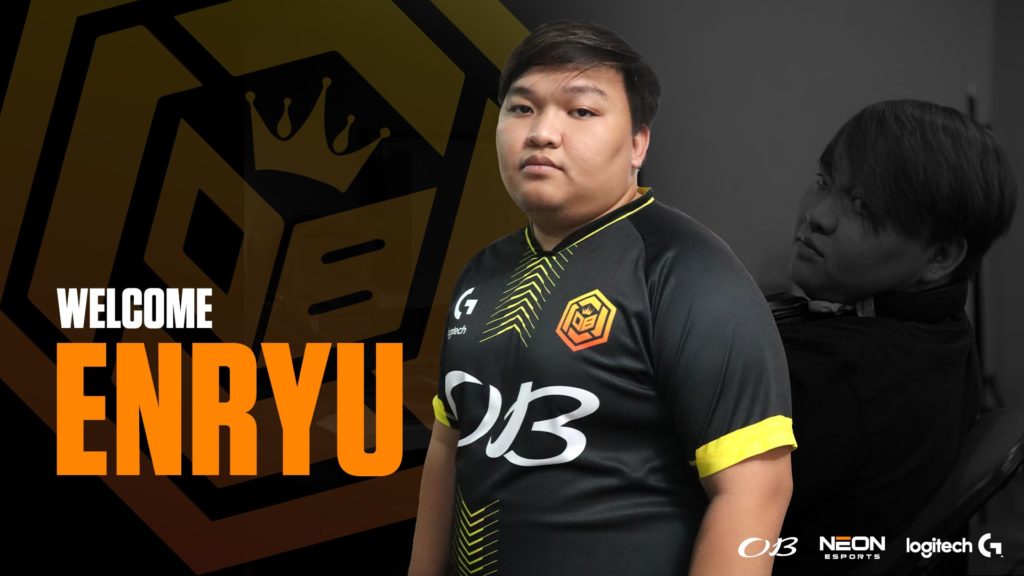 Neon unfortunately failed to qualify for the second Major which costed them a chance at getting a direct invite to TI. They recently shuffled their roster by letting go of Prieme “PlayHard” Banquil and acquiring Michael “Enryu” Ladines as their offlaner in the qualifiers. The four other members competing in the qualifiers are John “Natsumi” Vargas, Jasper “Yopaj” Ferrer, Gabriel “skem” Ong, and Jaunuel “Jaunuel” Arcilla.

Fnatic didn’t do so well in the second season of the DPC, a stark contrast to their first place finish in the first season. They’ve been bombarded by doubts since their early exit in the Singapore major and have tried to make amends by benching Nattaphon “Masaros” Ouanphakdee and Kam “Moon” Boon Seng and bringing in Yang “Deth” Wu Heng. 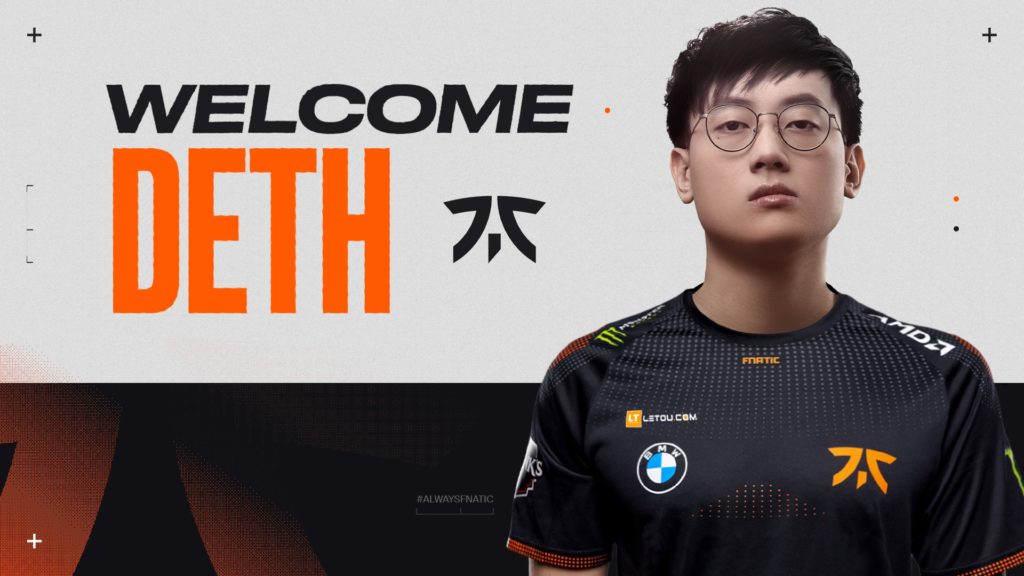 The Cinderella team out of all Pinoy teams, Team Execration proved themselves last season when they finished 3rd after beating Fnatic in a tiebreaker. The team’s improvement is evident as they rose above the SEA rankings after their stone-last finish in the first season.

Execration failed to make it out of the Animajor wildcards but have proven they have what it takes to compete internationally. The team holds firm with their All-Pinoy lineup composed of Jinn “Palos” Lamatao, Yuri “Yowe” Pacaña, Nikko “Nikko” Bilocura, Don Carlo “BDz” Manalo, Ralph “RR” Peñano for their Regional Qualifiers campaign.

The All-Pinoy team dominated the Lower Division of DPC season 1 but they weren’t able to keep up with the best teams in SEA and hit rock-bottom of the Upper Division in season 2. They raked up enough points to stay in the Upper Bracket of the Regional Qualifiers, giving them a safety net should they fail the first time around. 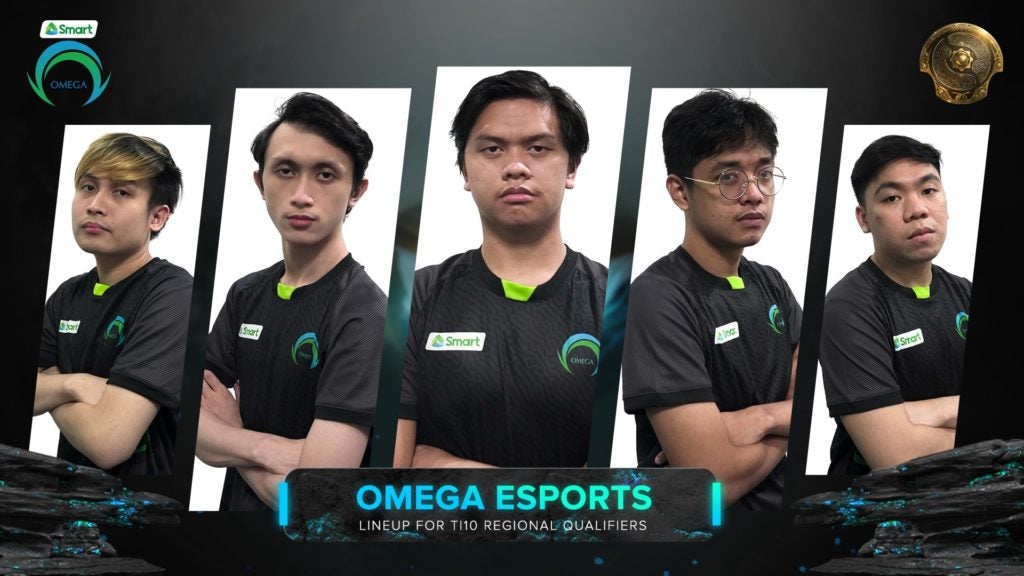 South Built Esports disbanded after finishing 3rd in the Lower Division of DPC season 2 but a majority of the players stayed together to try their hands at the qualifiers. Without former carry Denz “Abat” Anedez and offlaner Michael “Enryu” Ladines (who moved to OB.Neon), the team welcomed Prince “Bensoy” Enriquez and Job Real “Jobeeezy” Ramos to fill in for the respective roles. 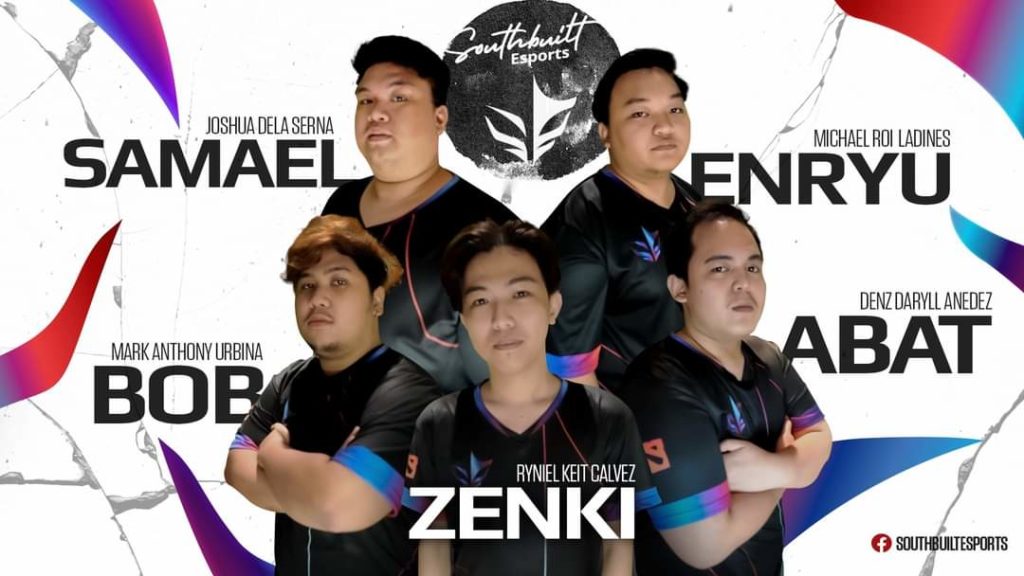 SBE Esports roster prior to disbanding via South Built Esports

The other 3 members are Mark “Bob” Urbina, Joshua “Samael” Dela Serna, and Ryniel “Zenki” Calvez. The team will start their campaign in the Lower Bracket of the qualifiers, well-aware that anything is possible in Dota.

The last All-Pinoy team in our list looking to qualify for TI have a lot of work to do as they finished dead last in the Lower Division of DPC season 2 without a single victory. The team acquired Bhem “Bhem” Garacia and Denz “Abat” Anedes (former position 1 of SBE Esports) to add the current lineup of James “Jamesy” John, Erice “Erice” Guerra, and Jomari “Grimzx” Anis. 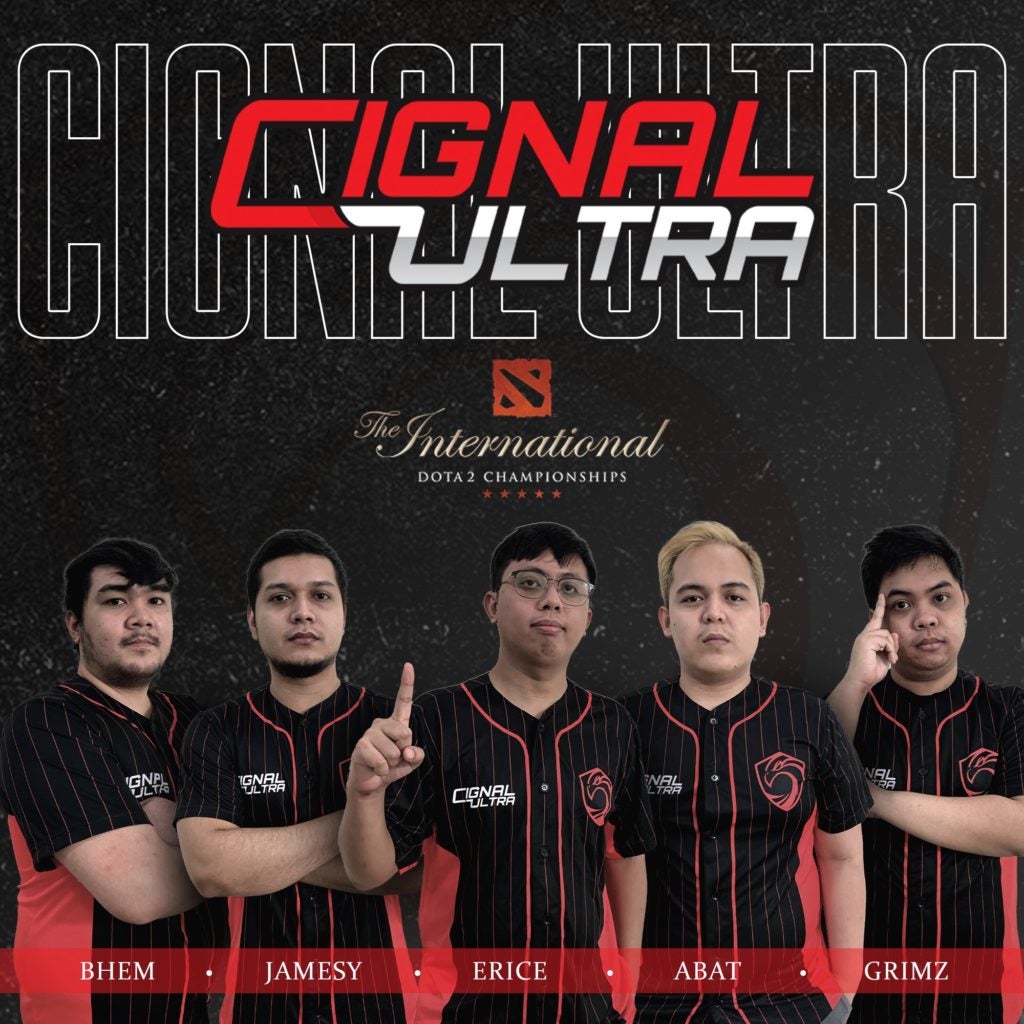 Will they show an ace hidden up in their sleeve and surprise the whole Dota 2 community or will their recent form hinder their team’s performance in the qualifiers?

The Regional Qualifiers is the last hope for these teams to qualify for TI. 15 teams will fight for their tournament lives and 7 of those will represent our country. Let us support all of the Pinoy teams who dream of joining T1 in raising the Filipino banner in The International.

Most COVID-19 patients in ICU are unvaccinated – Lorenzana