Fresh from their new roster announcement, Smart Omega is set to unleash their new lineup against the MPL S7 Champs Blacklist International in a show exhibition match on Smart’s Battle of Legends on July 14, Wednesday in Smart’s official FB page. 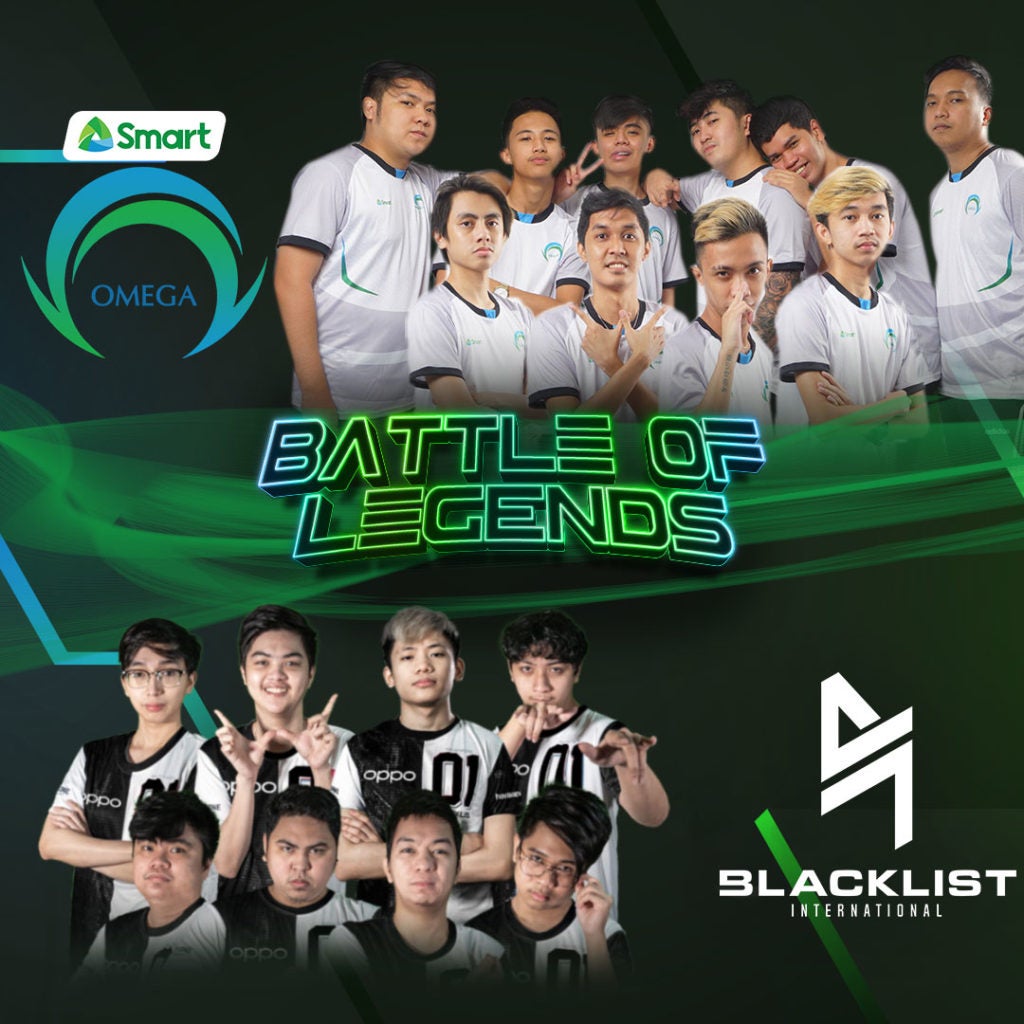 Witness an epic rematch of the two teams that faced off in the sensational finals of the recent Mobile Legends Professional League (MPL) Season 7 and Mobile Legends Southeast Asia Cup (MSC) 2021.

The online event will also feature duo Ranked Game with ML power couple Pein and Lou and tips on how to win as a squad with Dexie Diaz, Nix Gaming, News Express-Gamer, and Show My Rise.

Battle of the Legends is just one of the ways Smart delights Filipino gamers with amazing experiences and relevant offers to level up their gameplay. 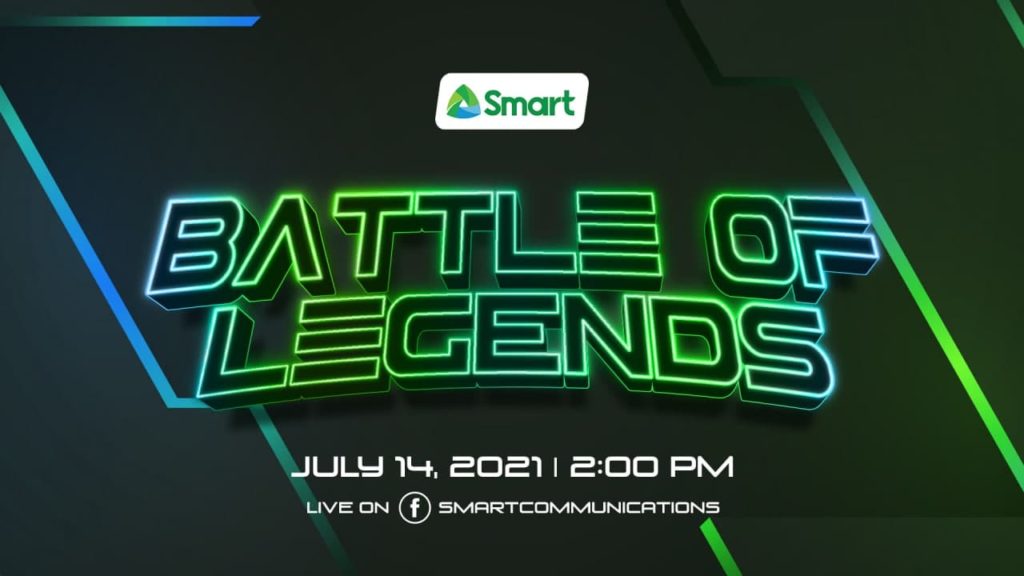 Filipino gamers can build their skills, step up and get Double GG with Double GIGA Games, which comes with 2 GB Games Every Day for Mobile Legends and other games, plus 2 GB open access data, valid for 7 days for only Php99.

Filipino gamers can enjoy the best mobile gaming experience on 5G devices powered by Smart, which was recently cited as the fastest 5G network in the Philippines by Ookla®, the global leader in internet testing and analysis.

Based on consumer-initiated tests taken using Speedtest® by Ookla, Smart has consistently posted the fastest 5G speeds for Q1 2021, with median download speeds of 190 Mbps – more than double the competition’s speeds for the same period.

To date, Smart has fired up more than 4,000 sites across the country, making it the country’s first, fastest and widest 5G network.

Smart has also scored a rare sweep in the April 2021 Philippines Mobile Network Experience Awards* by independent analytics firm Opensignal, beating the competition across all metrics in three essential aspects of service: Coverage (4G Coverage Experience, 4G Availability), Speed (Download and Upload Speed) and Experience (Games, Video and Voice app). This is the first time an operator in the Philippines won decisively in all categories.