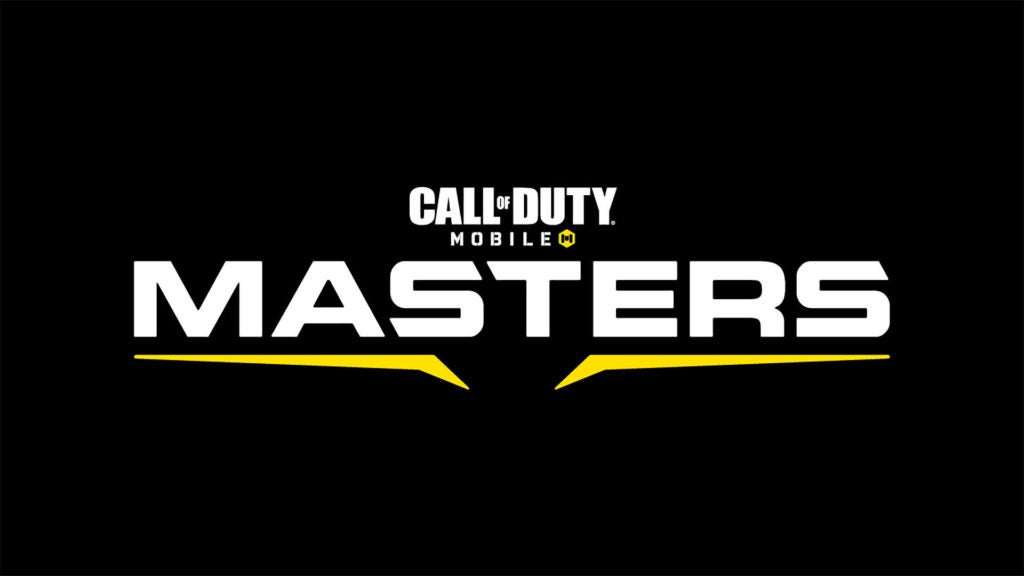 After five grueling weeks of qualifications, it all comes down to 8 teams battling it out in a double-elimination format.

Image, Banned (Tribe Gaming) and Saxy (NYSL Mayhem) will battle it out in North America while Neil (XOXO) will try to come through in Europe. They look to make their mark in the global scene of CODM and grab the lion’s share of the $50,000 (approximately 2,500,000 PHP) tournament.

Number 1 seed Tribe Gaming with Image and Banned will open the matches against Turbulence followed by Saxy’s NYSL Mayhem against Arsenal Gaming. 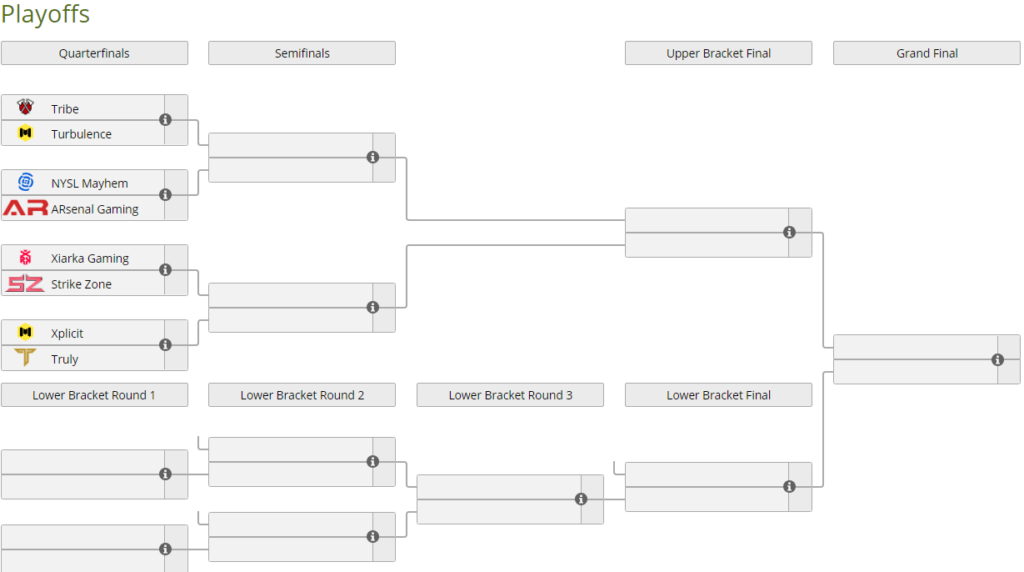 Meanwhile, Neil and XOXO will wage war vs Tragik Esports on Europe’s brackets. 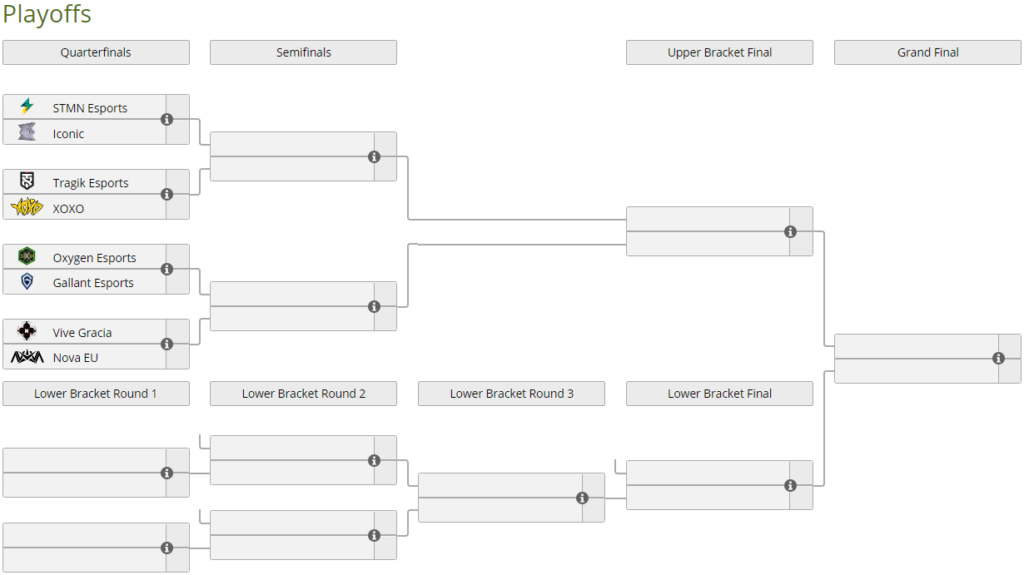 The champions of both Masters (NA and EU) will secure an automatic slot in Call of Duty Mobile’s official World Championship with a prize pool of 2 million USD (approximately 100 million pesos).