Last Sunday, the Tencent League of Legends Pro League (LPL) in China saw their first Shaco in almost 7 years. In the first match against Team WE, JD Gaming’s jungler Seo “Kanavi” Jin-hyeok locked in Shaco in what caster Joseph “Munchables” Fenny described as a “mental draft” and “blessed with pure spice.” Equipped with the Hail of Blades and Ignite on the jungle, Kanavi and his team did not even wait until the minions spawned to get some action going as JD Gaming claimed 2 kills 80 seconds into the game. 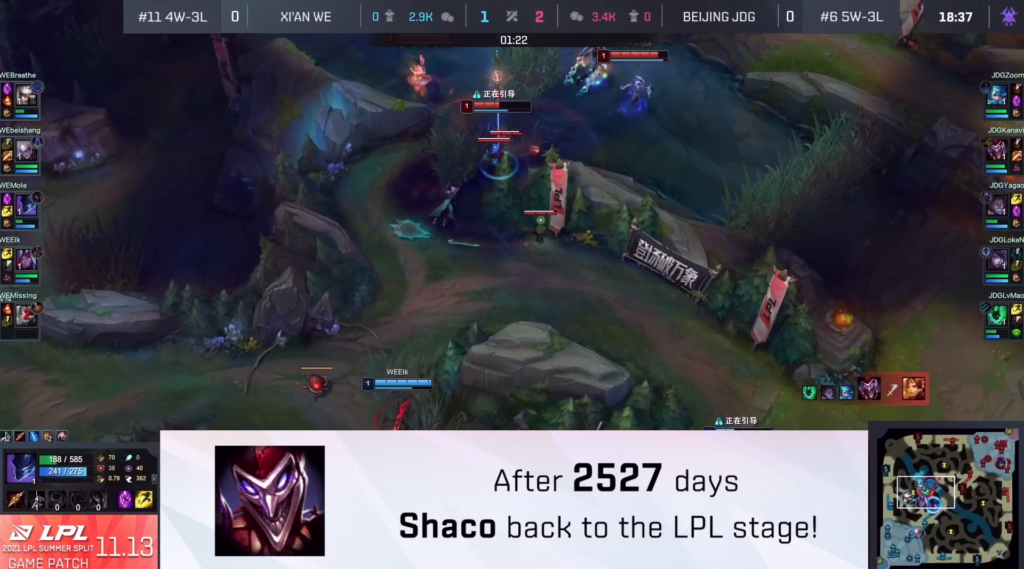 The LPL has gone on 2527 days, or 6.9 years without seeing the Demon Jester on stage. He was last seen piloted by Star Horn Royal Club’s jungler Choi “inSec” In-seok in a win against Invictus Gaming.

Kanavi went for a utility-focused build, rushing Stridebreaker and Serpent’s Fang to serve as distraction with his many slows, and decreasing the enemy team’s shielding. Team WE’s nexus exploded and JD Gaming attained victory at 36:30 with Kanavi having an impressive KDA ratio of 16.0 thanks to a 4/1/12 scoreline. 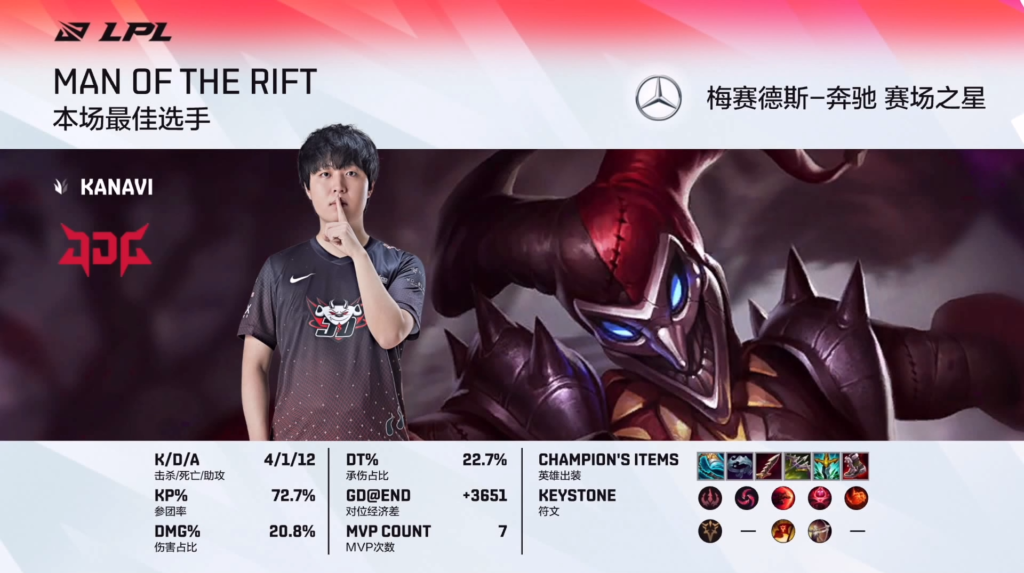 KDA aside, Kanavi also dealt 14410 damage, only 34 behind his team’s AD Carry. This impactful performance earned him MVP for that game.

Team WE definitely did not want to see more of this, as they banned Shaco during the ban phase of the second game of their series. JD Gaming wonins this game again, resulting in a 2-0 score for this match.

Education gets poor grades under Duterte

Empoy ‘afraid’ Maja would fall for him for real